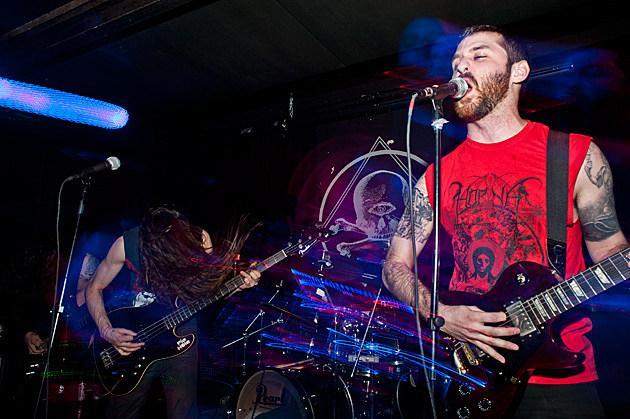 Black metal band Woe's well-crafted new LP Withdrawal is out now, and the band will head out for a string of dates in celebration. Kicking off in Brooklyn, NY, Woe will head to the great white north and back down to the Midwest in early May, heading as far east as Chicago before looping back. Full tour dates and some live video is below.