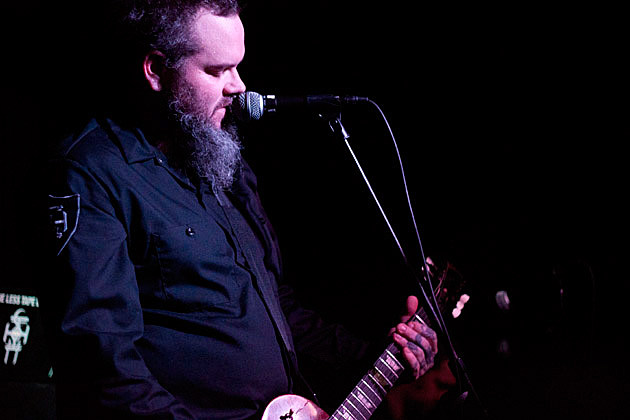 Corrections House, the band featuring Scott Kelly (Neurosis), Mike IX Williams (Eyehategod), Sanford Parker (no longer Nachtmystium) and Bruce Lamont (Yakuza, Bloodiest), have released a new video for "Grin With a Purpose" the A-Side of a 7" that includes the previously released "Hoax the System" track which spawned a video. The 7" is currently available via War Crime Recordings, and will serve as a primer for a full length due at the end of the year.

So far touring plans are vague, but the band is planning a trip to the EU in December, with US dates to follow in the new year. The tour will be their second US trek, following their recent jaunt in January.