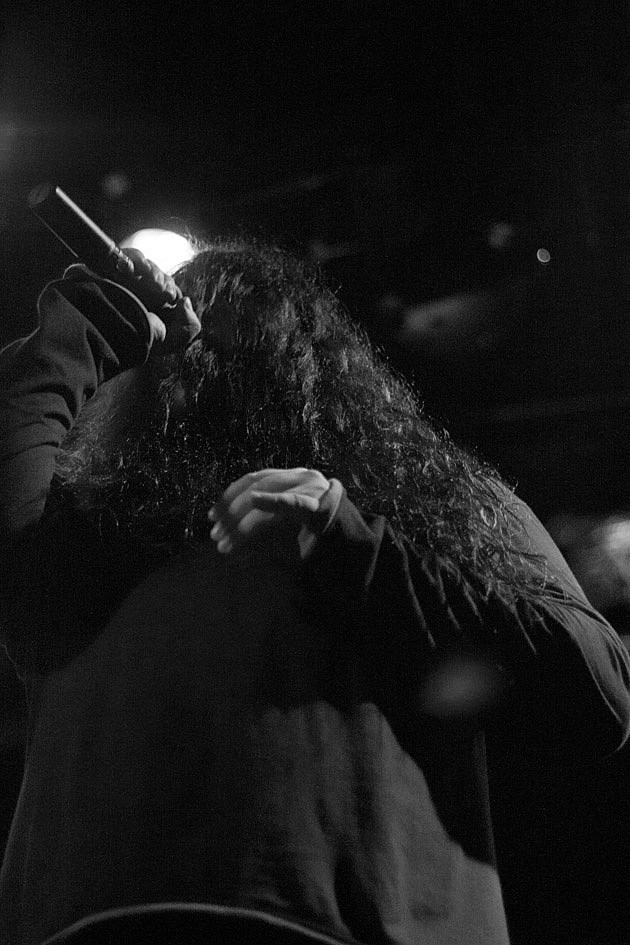 The last time IO reported on Katatonia was in April suring their tour with Opeth. Reporter Doug Moore was mystified by Katatonia’s appeal.

Unfazed, Katatonia is readying their new album, Dethroned and Uncrowned for release this September 10th on Kscope (Peaceville’s sister label), and will play a two-week co-headlining North American tour with fellow Swedes Cult of Luna plus special guests Intronaut and TesseracT. VIP packages will be available next week, along with the public sales beginning Friday, August 9.

One of Doug's issues with the show was the stream of their later hits, but this tour aims to remedy that. Vocalist Jonas Renkse commented that they plan to “re-decorate the good ol' setlist," and are picking through and rehearsing some of their “hidden gem” songs that they may have never played live before. (He does go on to say that despite this heavy old-school atmosphere, they will be room for some “hits” as well.)

Intronaut recently toured the US, and twice. Once as a headliner and again with Meshuggah.