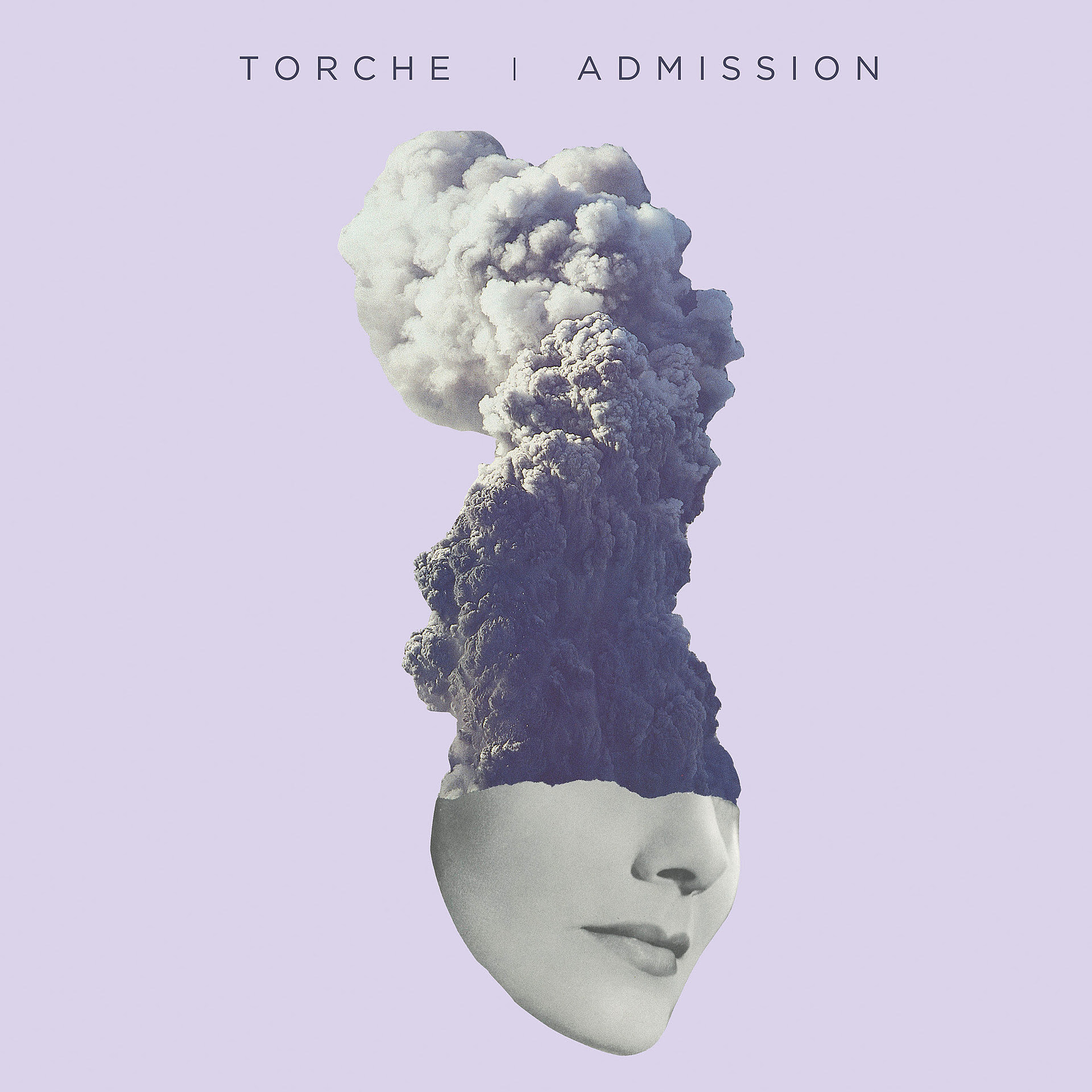 Torche's anticipated new album Admission comes out July 12th via Relapse, and they're now streaming the title track. It's melodic and atmospheric and a little shoegazy and almost sounds like a cross between Hum and Sunny Day Real Estate, but still with that thick, trademark Torche sound. Guitarist Jon Nunez tells Billboard:

This is a song where the music and the lyrics are a perfect match. It’s as if they were meant to go together. What I was going through at the time really came through in the song, and the music I gave Steve definitely brought out some rather painful emotions for him [regarding] losing loved ones and the process you go through after. [Prior to founding Torche in 2004, Brooks’ romantic partner was killed in an automobile accident.] Me and Rick [Smith, Torche’s drummer/co-producer] got a really low voice message with an early demo of Steve’s lead vocal. You could even hear a quiver in Steve’s voice, and it was like, ‘Wow, this is something we haven’t done before.’ Steve tends to be really secretive with his lyrics. He needed a little bit of a push, but I think deep down inside he wanted to get this off his chest.

Torche also have several upcoming tour dates, including shows with Baroness, Wear Your Wounds, War On Women, and Whores. All are listed below.