This year was epic for the number of good releases. It’s always hard to settle on a top 10 or 20, but this year felt particularly more difficult. Some of them, like Owl, came out late in the year and I haven’t been able to listen to them as much yet. Some of them, like Godflesh’s A World Lit Only By Fire, get picked up but more often put back down in favor of the more familiar tunes, and I know I’m cheating myself out of good listening by not giving them more of a chance. Some of them, like Lethe’s When Dreams Become Nightmares, which I also really enjoyed, came out so early in January that they were eclipsed by sheer numbers.

Take this as my top 20, not as a top 10 and 10 honorable mentions. Any of the honorables could easily have found their way into the top 10 and some of them should have. If that sounds non-committal then so be it. Sometimes you have to make the cut and it hurts.

13. Agalloch – The Serpent and the Spear (Profound Lore) [Listen here.] 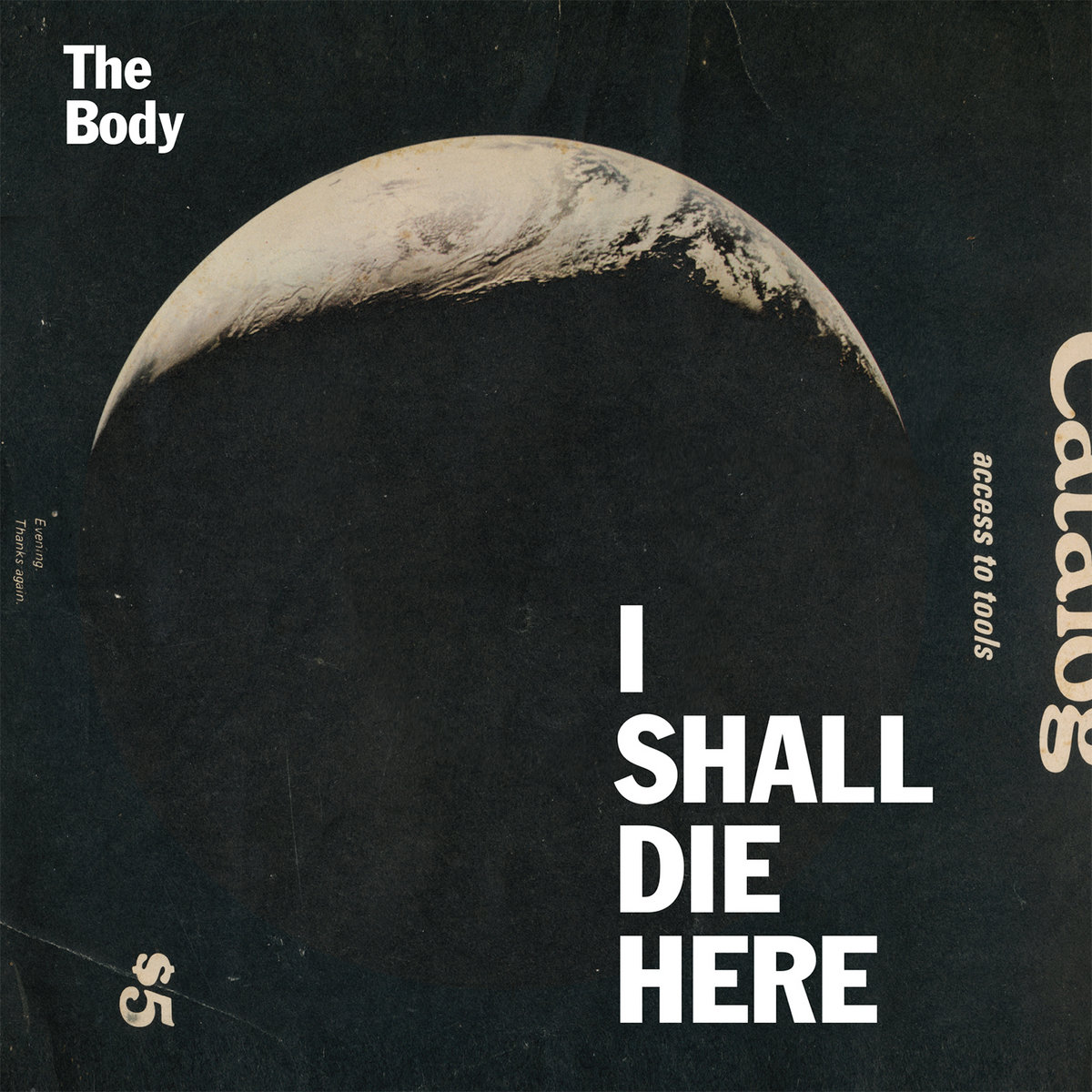 Every time I hear there’s a new the Body release I get a chill of anticipation of the brutal creepiness to come. It would probably take years of therapy to figure out exactly why I like this band, because when you break down the scary machine noise and shredded doom, it shouldn’t be listenable at all. It holds your head underwater until past the point where you can’t breathe, and then forces air into your nostrils so you can take some more. The collaboration with The Haxan Cloak dude gives this album a little more space than in the past, but not enough to overcome the sheer nihilism and pain. 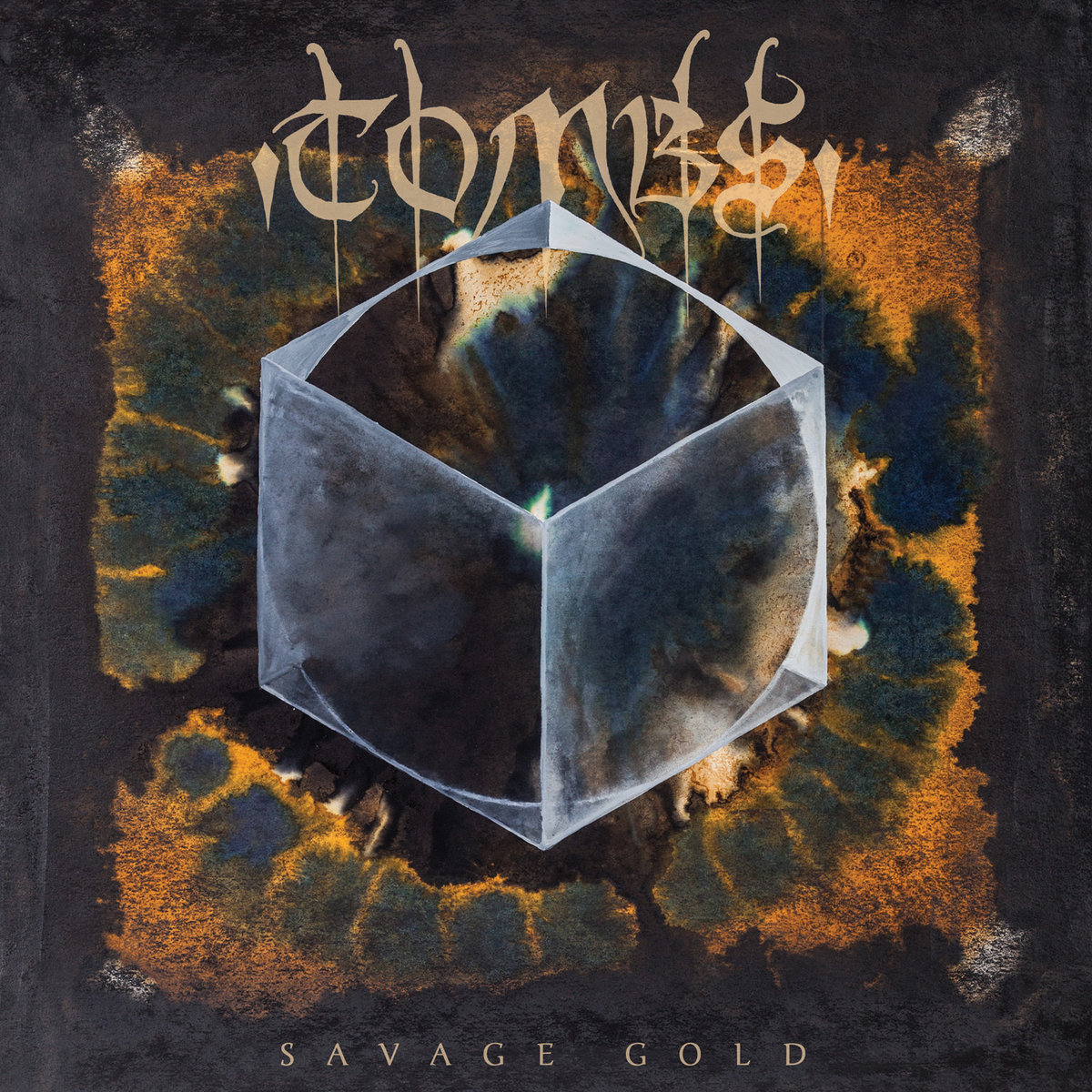 Tombs 2011 masterpiece Path of Totality was on my year-end list back then, and I had high hopes for their follow up. Though most people agreed on how good Paths was, the one criticism it seemed to garner was that it wasn’t as self-assured as it needed to be. Savage Gold is everything Paths was and more. The production on this does take away slightly from the raw beauty on Paths, but the songs retain their lean and mean quality from beginning to end. Was I excited for Mortuary Drape’s first real release in 10 years? Yes. Was I nervous? Yes. Was it warranted? No. These Italian legends have forgotten nothing during their years of silence. Nobody does morbid like the Italians, and this album is a true return to form for these adherents of the supernatural and macabre. 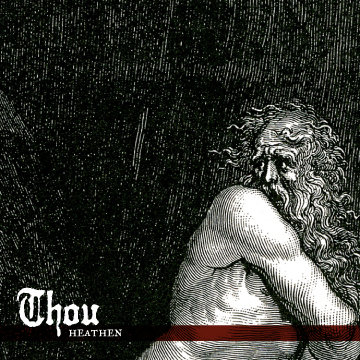 I grew up in the deep south and sometimes the “southern sludge” sound reminds me too much of the redneck shit I tried to escape from. While I like Eyehategod and Pantera as much as the next soul, it’s refreshing to hear a band from that region that doesn’t rely on those tropes. On Heathen, Thou create more than an hour of apocalyptic doom that doesn’t give a shit what southern bands are supposed to sound like, unless beautifully oppressive is the measure they’re going for. 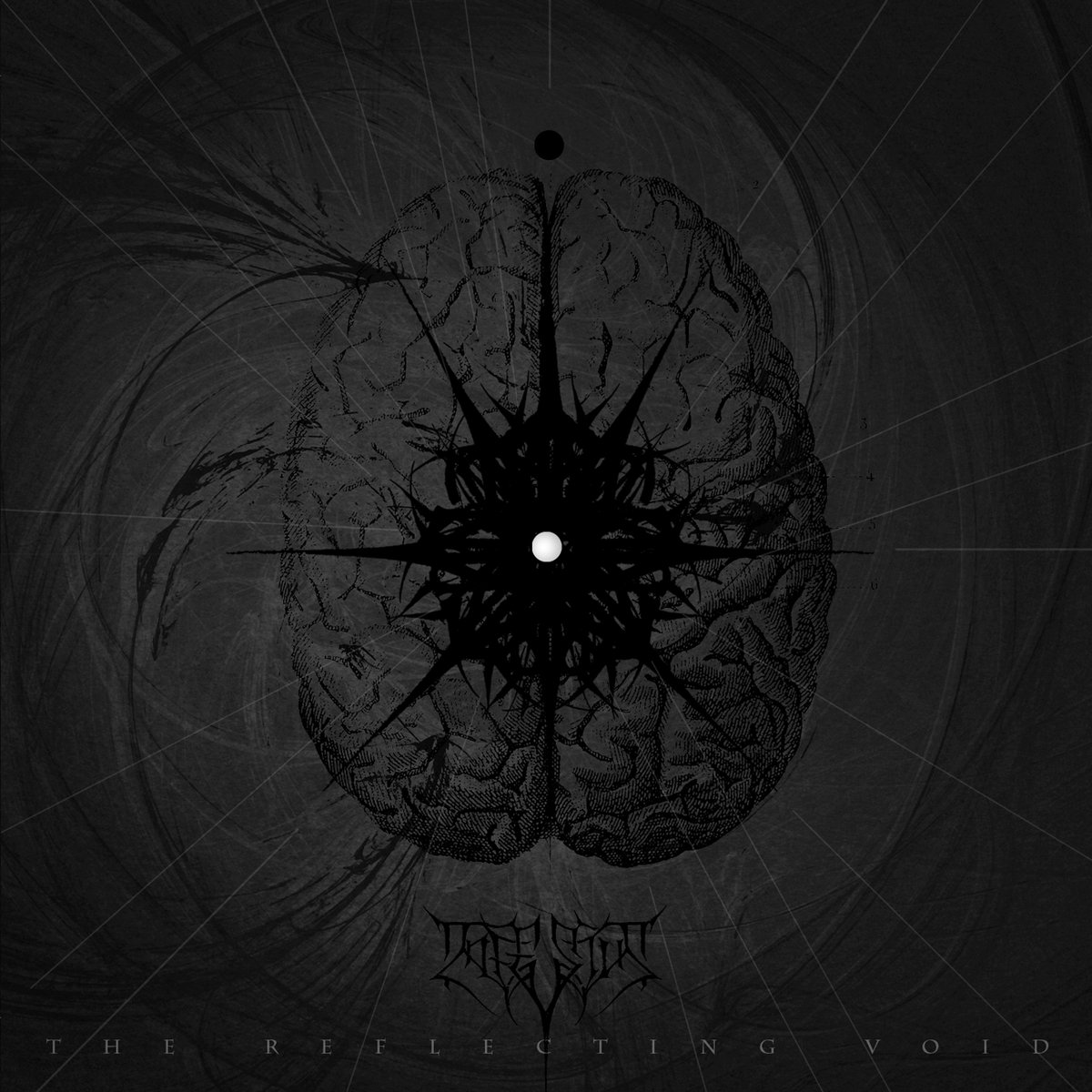 I wrote lovingly about this one before it came out << http://www.invisibleoranges.com/2014/05/infestus-the-reflecting-void/>> and I feel the same way about it now. This is black metal that opens you up to the real scary shit…the darkest recesses of your own mind. 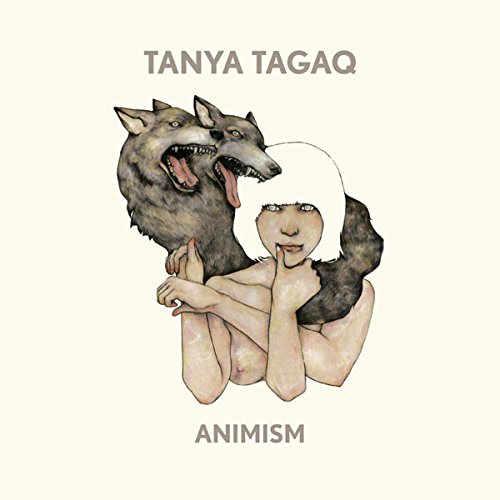 Before you question why an album by a Canadian Inuit throat singer is included on a year-end best–of metal list, listen to this song all the way through. Tagaq’s singing on Animism is not so far removed from Jex Thoth or Jarboe, and when she gets deep, it’s a shamanic trip and a half, especially listened to through headphones. Tagaq takes the traditional forms of Inuit throat singing and embeds them into a wild experimental framework with drumming, strings and electronics. It’s beautiful but also brutal and ugly music about killing to survive. What’s more metal than that? 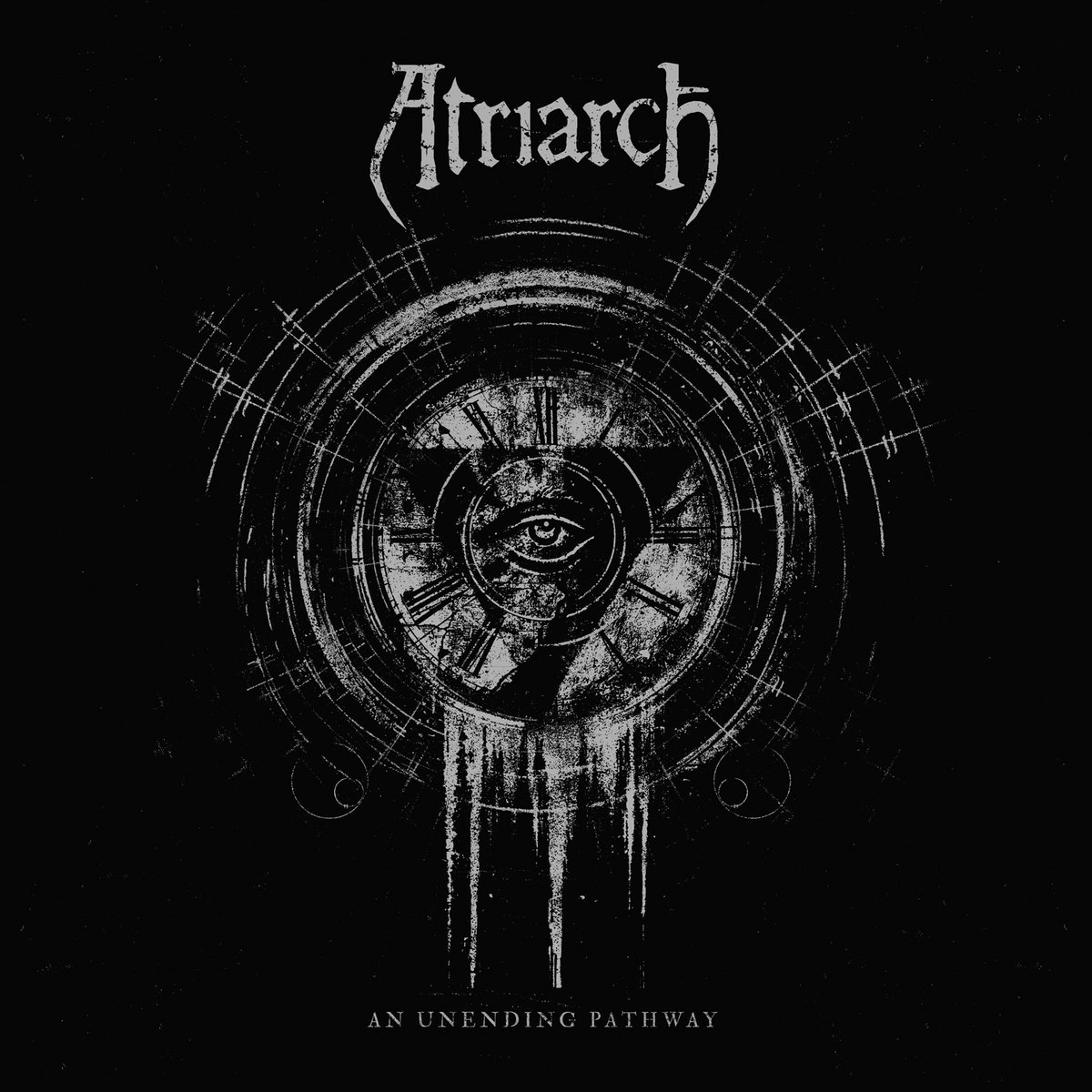 I dig death, despair and decay in music. Hit me with all three like Atriarch does and I’m in thrall. I also dig it because it is reminiscent of Christian Death, the gothic deathrock band I used to listen to as a teenager. But Atriarch brings the noise and blackness that was missing from that early combo. 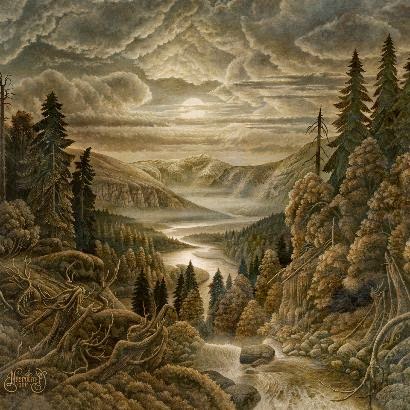 The third piece in a loose tryptich that follows two other albums bearing the Memoria Vetusta name intervened by other conceptual trilogies inspired by frontman Vindsval’s fascination with numerology and cosmology. In Vindsval’s hands, black metal is an acid that dissolves expectations and affectations. The combination of shoegazing beauty and instrumental brutality is effectively grim and dismal, yet utterly gorgeous when it wants to be. 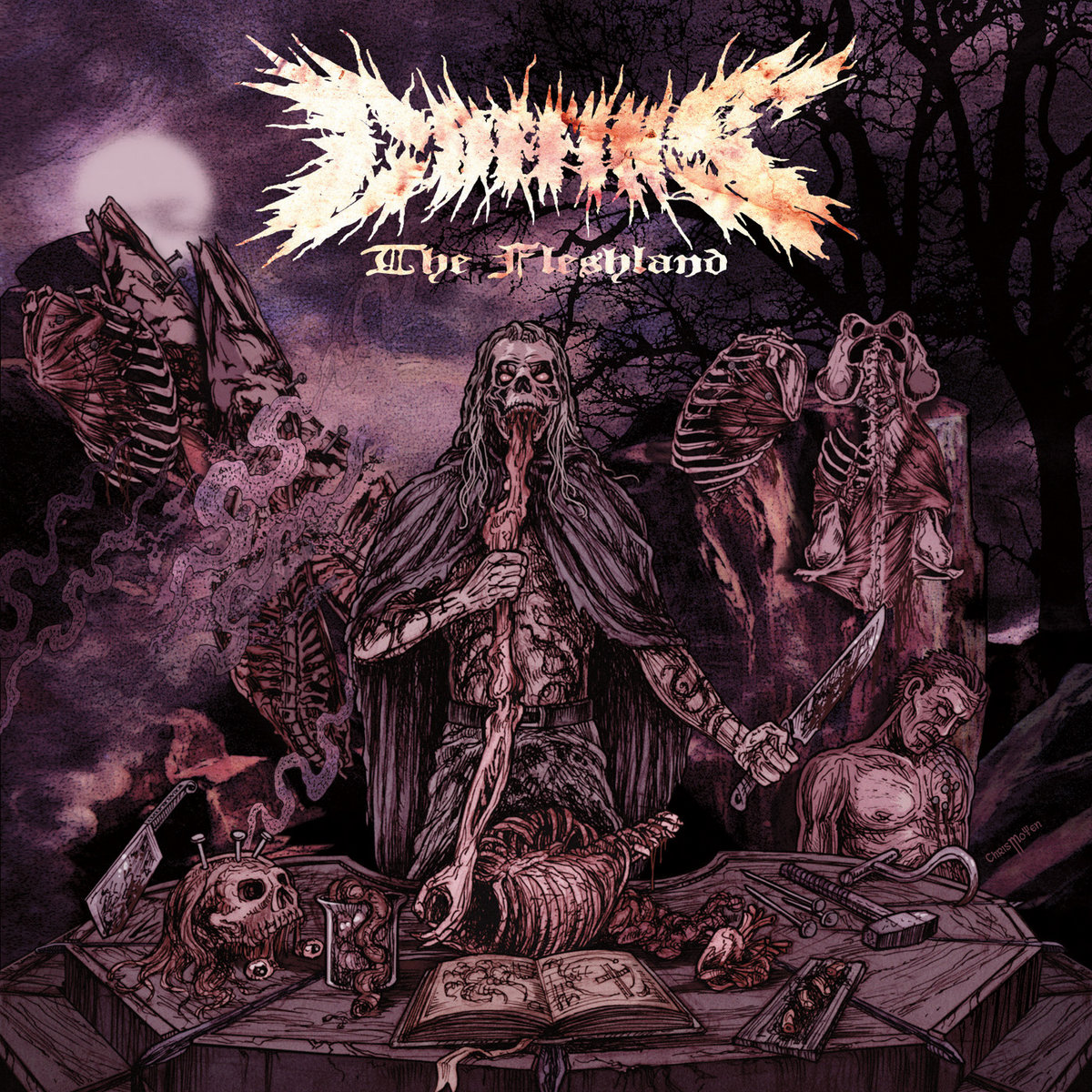 My 7-year-old son likes to lurk over my shoulder while I’m working. He saw me type out “The Fleshland” and repeated it back to me. (Thankfully he didn’t see the cover.) I asked him what that made him think of. He said, “It sounds cool, it sounds like . . . zombies, because when zombies eat you they give you rotten flesh. You know how I learned that? Minecraft.” Who said video games aren’t educational?

But seriously, there’s nothing subtle about Coffins and while they do not have anything to do with Minecraft, zombies eating you and turning your flesh rotten while you listen to them is a pretty apt description of the experience.

Portland, Oregon, has some amazing music coming out of it right now, and in a year already flooded by great doom albums it wasn’t hard to pick one that stood above the others. Usnea is like the anti-Yob. Where Yob tries to wake up your senses through clarity and awareness, Usnea kills them with mud and violence.

Filed Under: best of 2014, features, vsalvia
Categories: Features
Comments
Leave A Comment
Greatest Hits: Metallica – The First Four Albums
Mental Illness is not The New Black: The Myth of Devin Townsend
Nine Essential Second-Tier Melodeath Albums
Top 7 Most Metal Fantasy Premises
On Being a Musician in Oslo vs. Paris
17 Bands You Need to Know from Asheville, North Carolina