Patience is a virtue, and time waits for no slave. Let's get it on!

COC's three-piece comeback hasn't been embraced by everybody, but it's difficult to knock the energy and ferocious chops on display here. IX has more of an affinity for classic Black Sabbath than its self-titled predecessor, from Woody Weatherman's riffing style to Mike Dean's quivering vocal approach. Rumors of Pepper Keenan's return to the COC fold next year are welcome, but IX proves that the power trio is doing just fine. Coffinworm's debut album When All Became None was my second- favorite doom metal record of 2010 (rest in power, Unearthly Trance!) so followup IV.I.VIII had much to live up to; it did not disappoint. The black metal and Autopsy/Abscess influences still dominate, albeit buried in an even sludgier tomb than before. Some of the songs tend to lose the plot, but as an overall piece of music IV.I.VIII takes hold and doesn't let go. Mandatory nighttime snowstorm listening. Crowdfunding has its positives and negatives, but when I hear about a band utilizing it to pay for an album I can't help but set phasers to 'underwhelmed'. Obituary has crushed that notion on Inked In Blood. This album has some of their heaviest, catchiest and tightest songs since World Demise, and John Tardy hasn't sounded this good in ages. A lot of death metal bands forget to have fun; that has never been an issue for these guys. 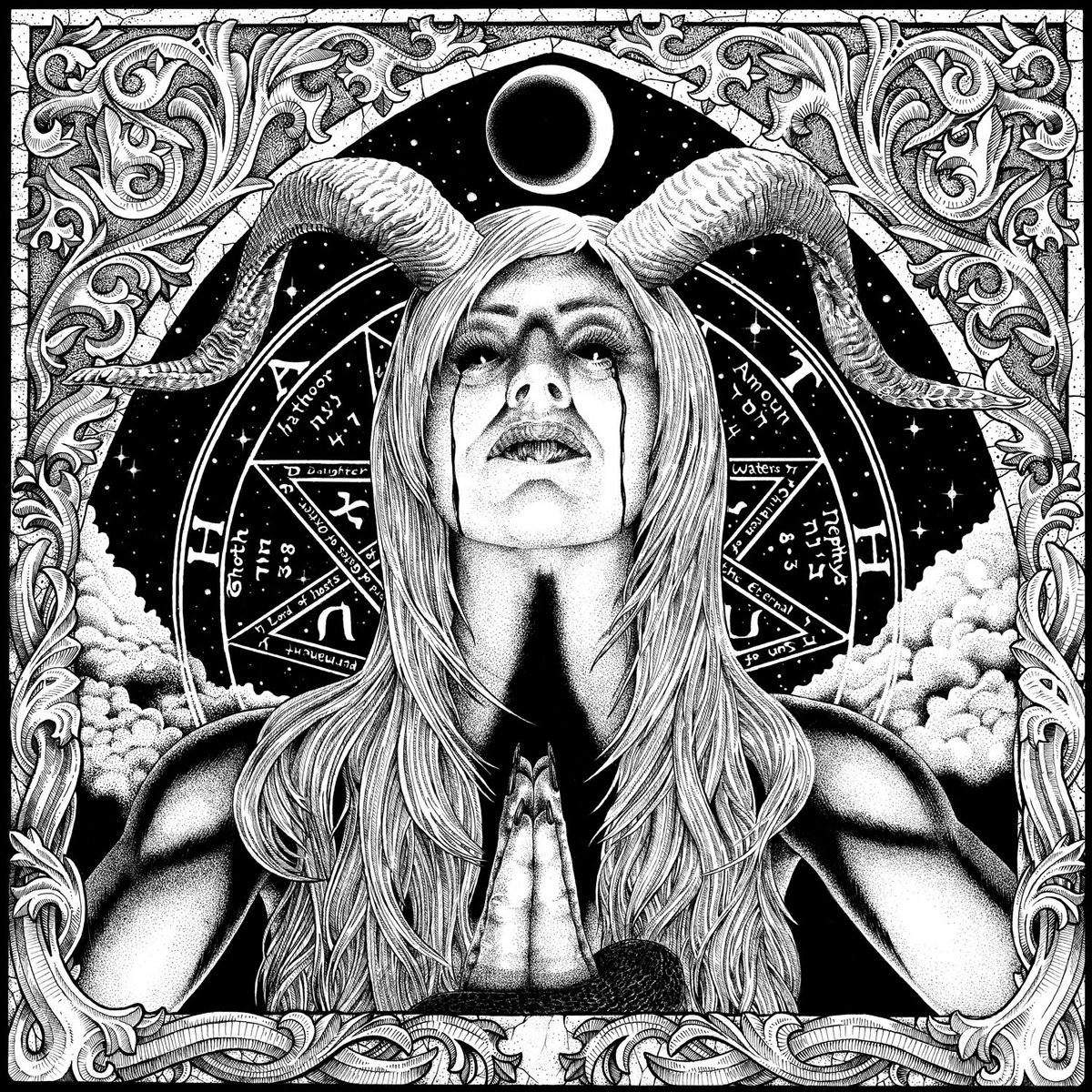 Headbang-inducing, balls-to-the-wall, Human-Furnacing, floor-punching, don't-give-a-fucking metallic hardcore to the EXTREME. Nothing else in 2014 came close to matching the intensity contained in this record. It stands tall amongst Ringworm's previous work and might actually be the most fully realized album of their storied career.

While nobody will ever confuse Messenger for a metal band, their pedigree and sonic approach say otherwise. I rarely use "gorgeous" as a musical descriptor but Illusory Blues evokes emotion and imagery much like the best fine art or expansive landscape view. The song structures, melodies and vocal harmonizing recall both Swans and the Beatles; pretty impressive for a debut album. Consistently and quietly, Dallas doom crew Wo Fat have been releasing excellent albums since 2006's The Gathering Dark. Hopefully The Conjuring will change the "quiet" part. Anyone hoping for a new Sleep record can comfort themselves in the fuzzed-out grooves that fill each song. Unlike many of their contemporaries, Wo Fat know when to say when; even on 17-plus minute closer "Dreamwalker" nothing gets too repetitive or pointless. The Conjuring should be the catalyst to send these guys to the next level. December is usually a dumping ground for contractual obligations and other assorted lame releases; Cretin's comeback is no such thing. From the (excellent) unconventional artwork to the monstrous, precise death/grind contained within, Cretin dropped a hydrogen bomb of awesome on everyone with Stranger. Expect it to make a lot of 2015 lists too. While there was never any doubt that Yob's new album would be a barnburner, it wasn't as easy to fathom just how gargantuan it is. Clearing The Path To Ascend demands your full attention as it adds layer upon layer of unrelenting doom. The album feels more "open" and expansive than the band's previous work. But we're talking open in the sense of deep space, which is contradictory by nature. All that inky black emptiness, larger than anyone can fathom, is as suffocating as the bottom of the ocean. That's what this album feels like. Atriarch are hitting their stride right now. The Billy Anderson-produced An Unending Pathway finds the Portland doomsters streamlining their influences to form a cohesive, devastating whole. To its credit, what the album reminds me most of is not another piece of music but True Detective: despondent, bleak, but just enough humanity to care about what's happening. Deathwave is now a genre, and Atriarch are its flagship band. You heard it here first, people! Some things, no matter how unlikely, just feel like home. In times of both great joy and great despair, we seek that which comforts us. Sometimes that thing is a sludgy, swampy, drunken wrecking ball of an album. Eyehategod is representative of everything I love about the band that made it and the musical style they basically invented. It's also the last will and testament of drummer Joey LaCaze; not to be harsh, but if you're on your way out, this album is one hell of a way to go. EHG has always been a bullet train just shy of going off the rails, and Eyehategod keeps the engine fire stoked with Robitussin, rejection and riffs for days.