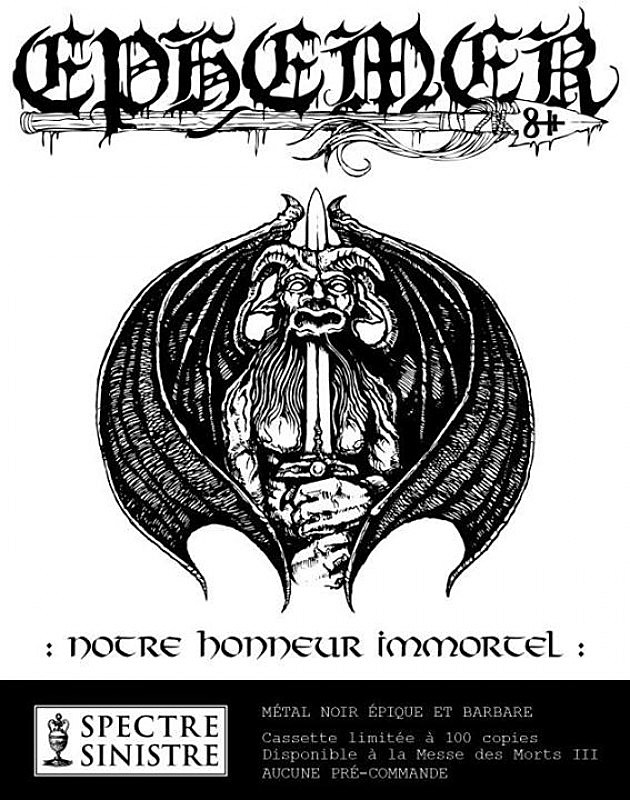 A lot of great stuff came out this year, but as usual most of my personal favorites weren't of the big-label variety and weren't necessarily full albums. Below is my list of favorite releases, which includes some tapes, a couple 2013 buzz-y bands and, of course, Inquisition. Here's to a great 2013 and to what's sure to be an epic 2014—after all, it looks like Agalloch's in the studio. 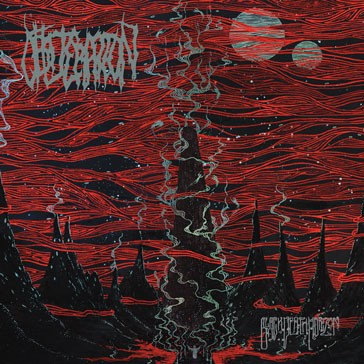 In a year when a number of death metal legends made triumphant returns, my favorite death metal album was the unhinged and chaotic Black Death Horizon. A particular highlight, other than the cattywampus riffs, are the singer's losing-his-shit frantic howls that give the album an insane sense of urgency. When a band gets a solid spot on the MDF lineup based on the strength of an EP and a demo tape almost no one's heard, they'd better be special. Bölzer's landed on a lot of top lists for good reason—Aura rules—but let's be honest and say everyone's favorite is "Entranced by the Wolfshook." 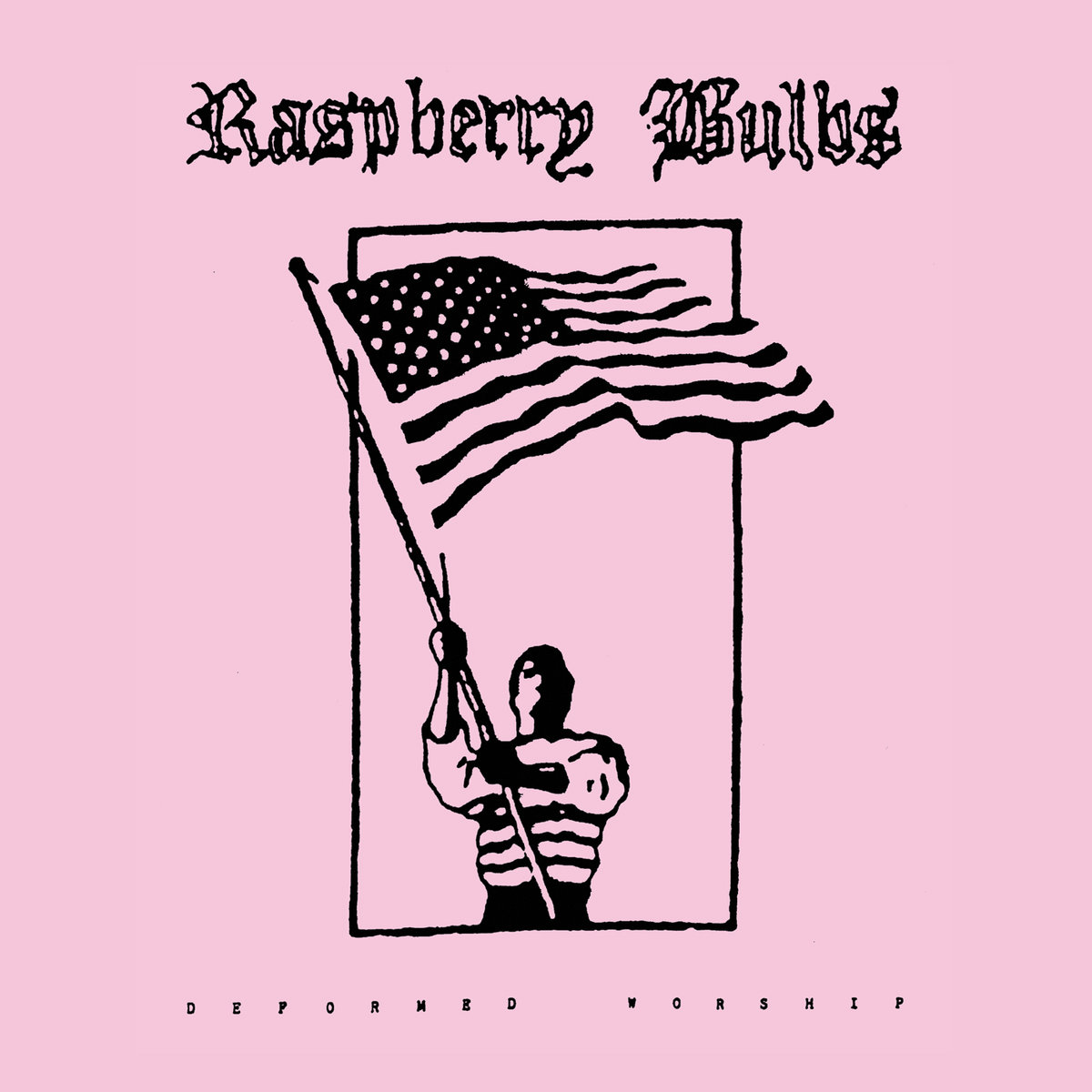 Raspberry Bulbs moved out of lo-fi tape territory with Deformed Worship, but not too far out. Deformed Worship delivers loads of black metal-inflected punk ugliness and, call me crazy, serious surf vibes. 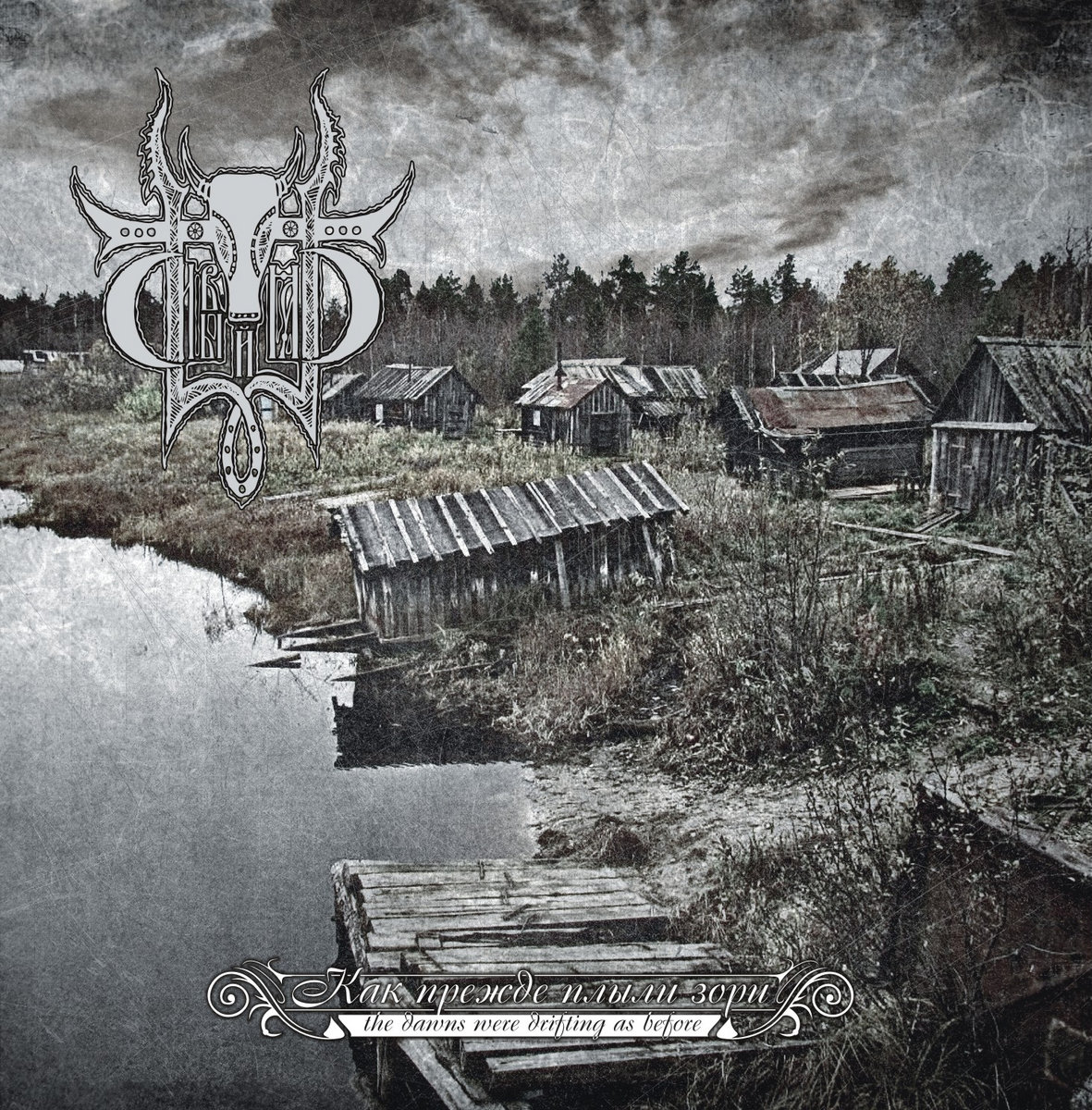 7. Sivyj Yar - The Dawns Were Drifting as Before (Russia, Those Opposed Records)

One-man folk-inflected atmospheric black metal from Vyritsa, Russia, population 11,884. Vocals are of the DSBM variety and the guitars are layered thick. As the name would imply, The Dawns Were Drifting as Before is a beauty—give the title track a spin. 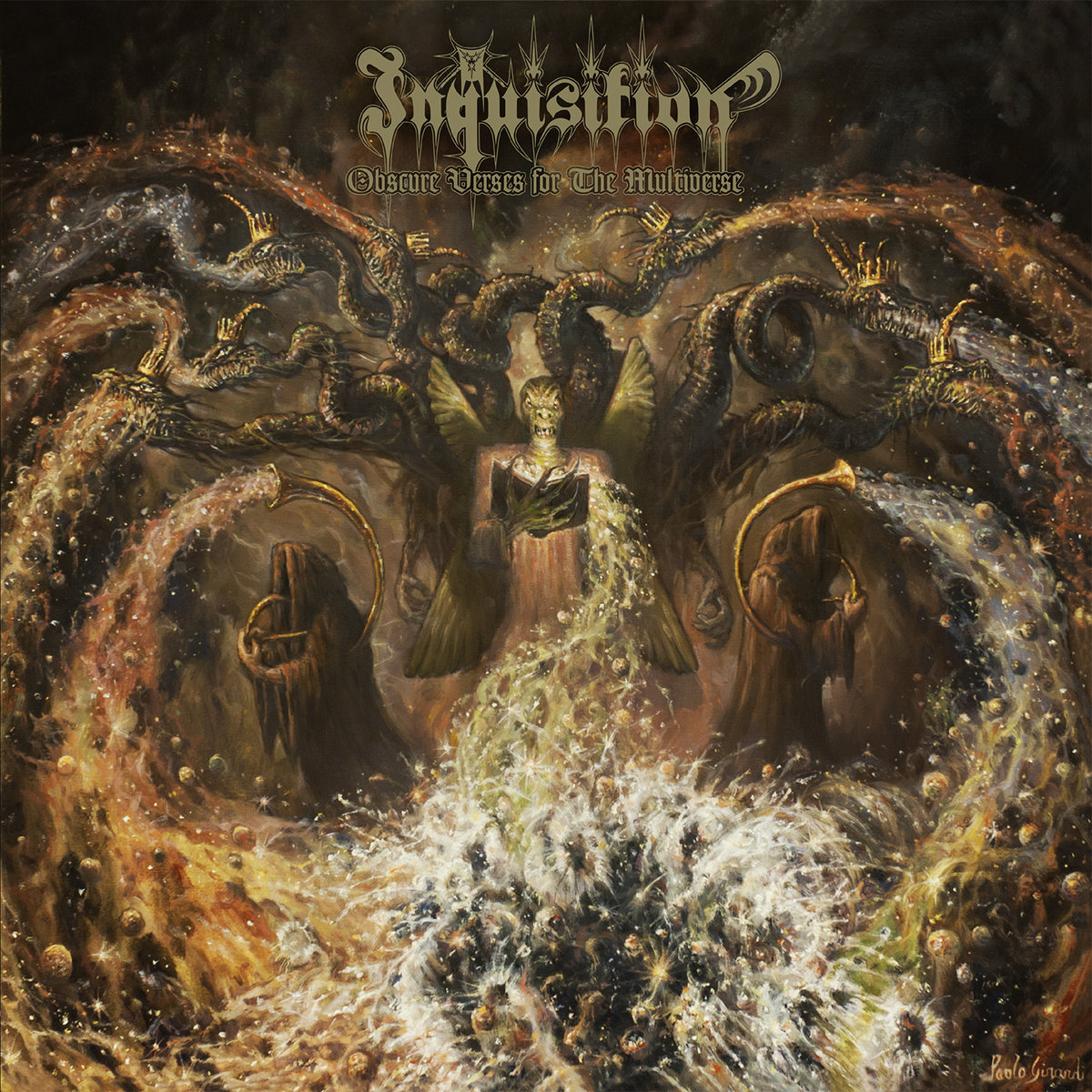 Inquisition's most polished offering yet is also their catchiest, a pretty weird thing for black metal that's still as massively evil as ever. I'm really looking forward to seeing these songs live, hopefully more than once if Inquisition's touring plans are anything like those for Ominous Doctrines of the Perpetual Mystical Macrocosm. One song of note, "Inversion of Ethereal White Stars", shows Inquisition slowing it down and working a bit of black magic with some seriously catchy arpeggios. IO head honcho Doug Moore says the beginning of the track reminds him of The Smashing Pumpkins. Huh.

Ok, so this is sort of cheating in that Return is a compilation of Aksumite's earlier (non-2013) sold-out material piled onto one tape. That being said, Aksumite's catalogue is stupidly stacked, and this comp came out this year—if this were an original release, this would be even higher. If you saw Aksumite at one of our IO CMJ shows (video), you know what I'm talking about—raw, punk-influenced melodic black metal that packs a serious punch. 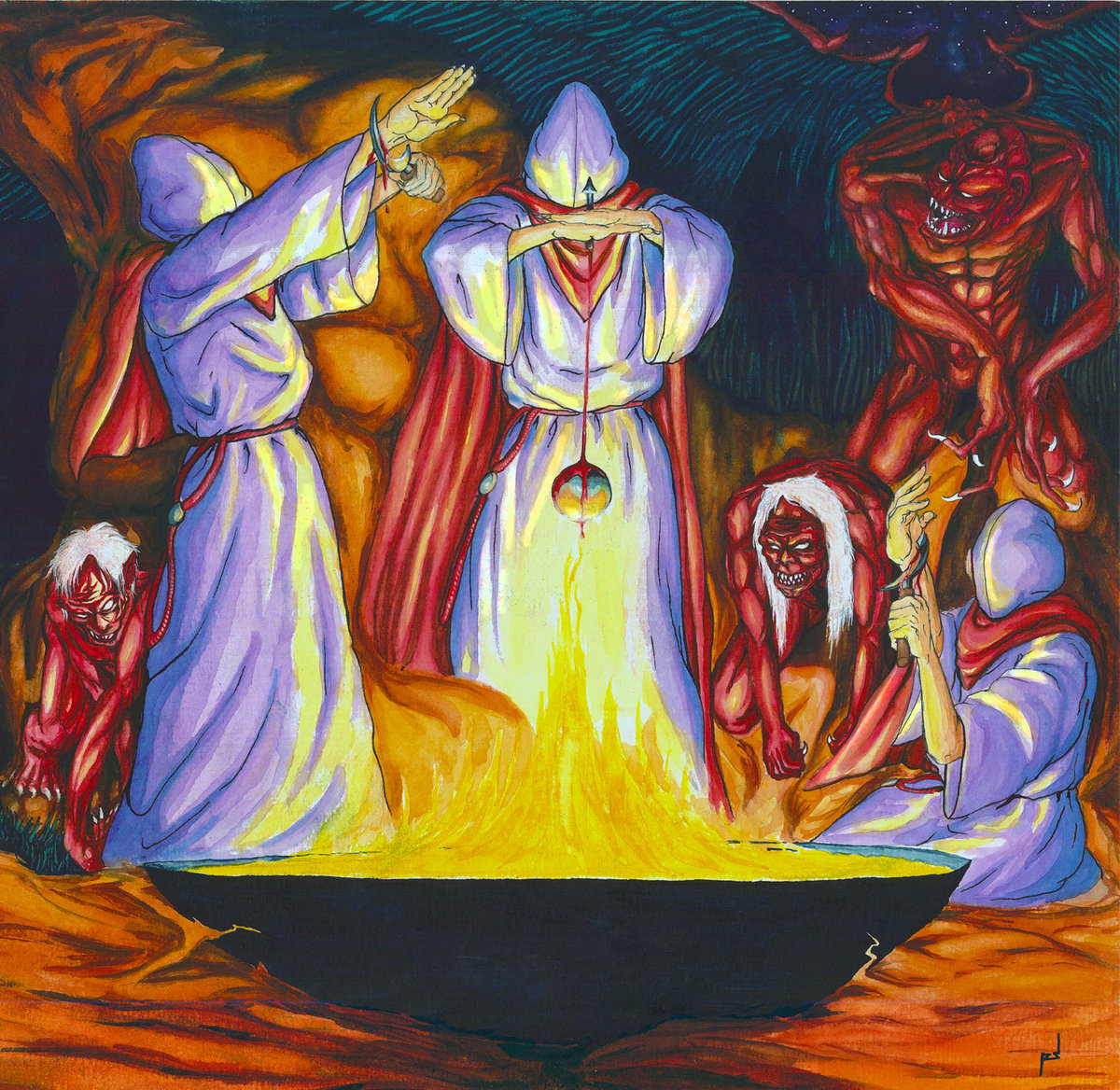 Wonky, dual-guitar driven and organ-heavy, Endless Night blends retro psych and death metal to awesome (and fun) effect. Only complaint is that this album is too short. 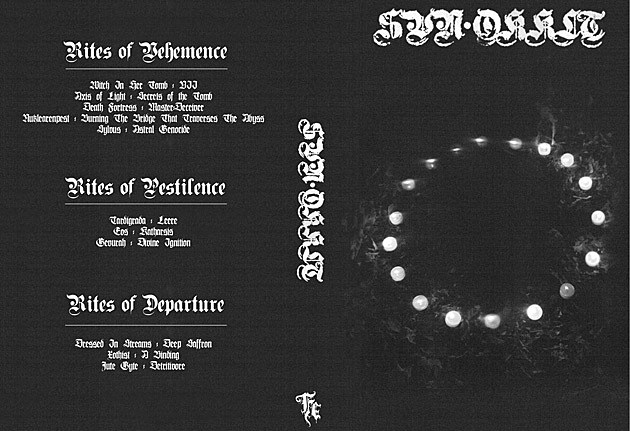 Highlighting the best and darkest of the excellent MP3 blog SVN OKKLT, the SVN OKKLT Compilation showcases original work from Axis of Light, Dressed in Streams, Xothist, Jute Gyte, and many more. This compilation is a veritable primer on a certain school of lo-fi obscure black metal. 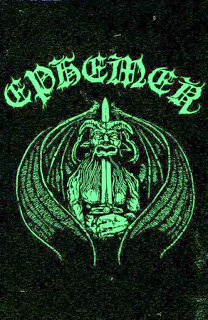 One of the best things I heard this year was this four-song Ephemer demo tape, which was initially available only at Montreal's incredible Messe des Morts festival and is limited to 100 copies (I went, it ruled, shout-out to the girlfriend in tow). Ephemer's got the mastermind of Forteresse at the helm, so you know what to expect—relentlessly driving, cold, monumental black metal. Epic to the core.

The three-track Domination Harmony was A Pregnant Light's biggest step forward yet, and for a one-man band that's just a couple of years old, APL's taken a lot of steps—eleven of them, to be exact, in the forms of splits, EPs and demos all on cassette. On Domination Harmony, APL affirmed it's commitment to poppy, hook-driven black metal—or, rather, purple metal. Clean vocals make an appearance on this EP, a first for APL. I'm not the only one around here that holds Domination Harmony in high regard. Picking a favorite track off of this is a torture I can't bear, but I know my favorite riff (and that's no easy choice, either); I've said it before, and I'll say it again—the closing riff to "Lives in Hole, No Friends" could, and should, go on forever.