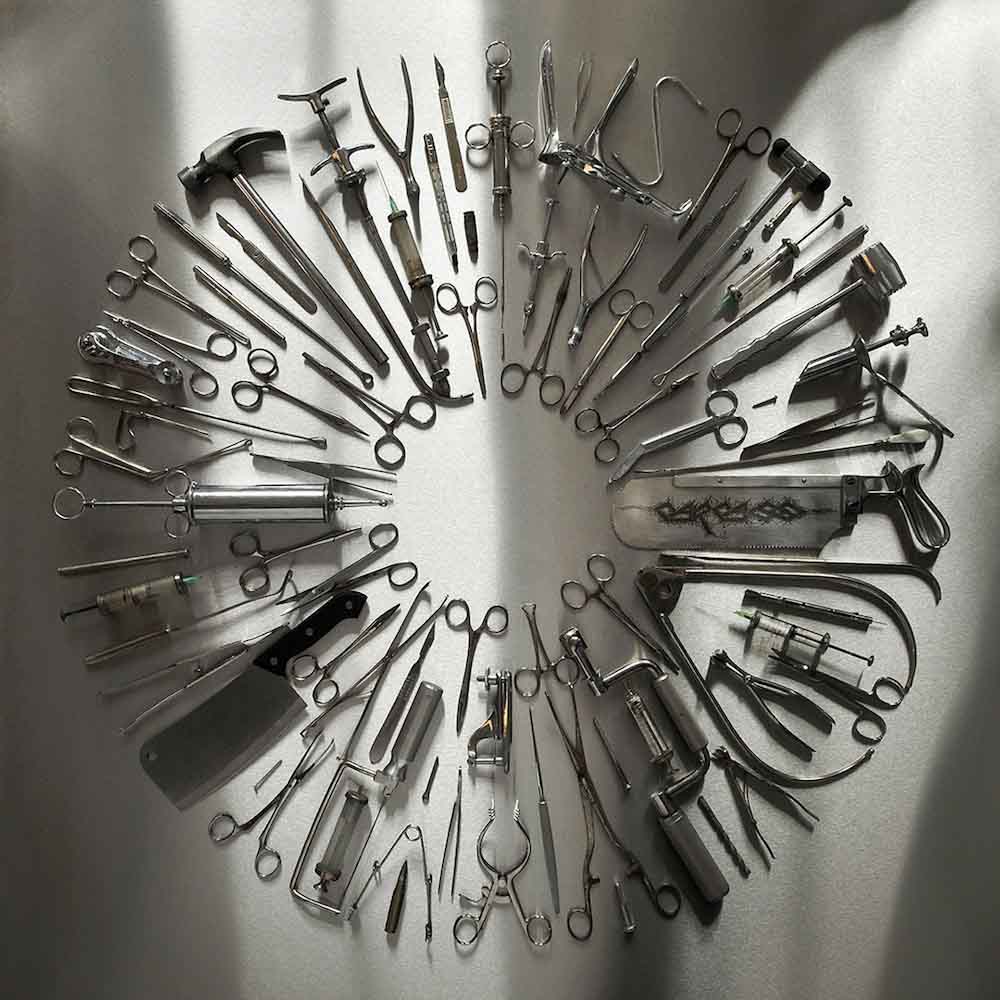 Thanks for not fuckin’ up, fellas! 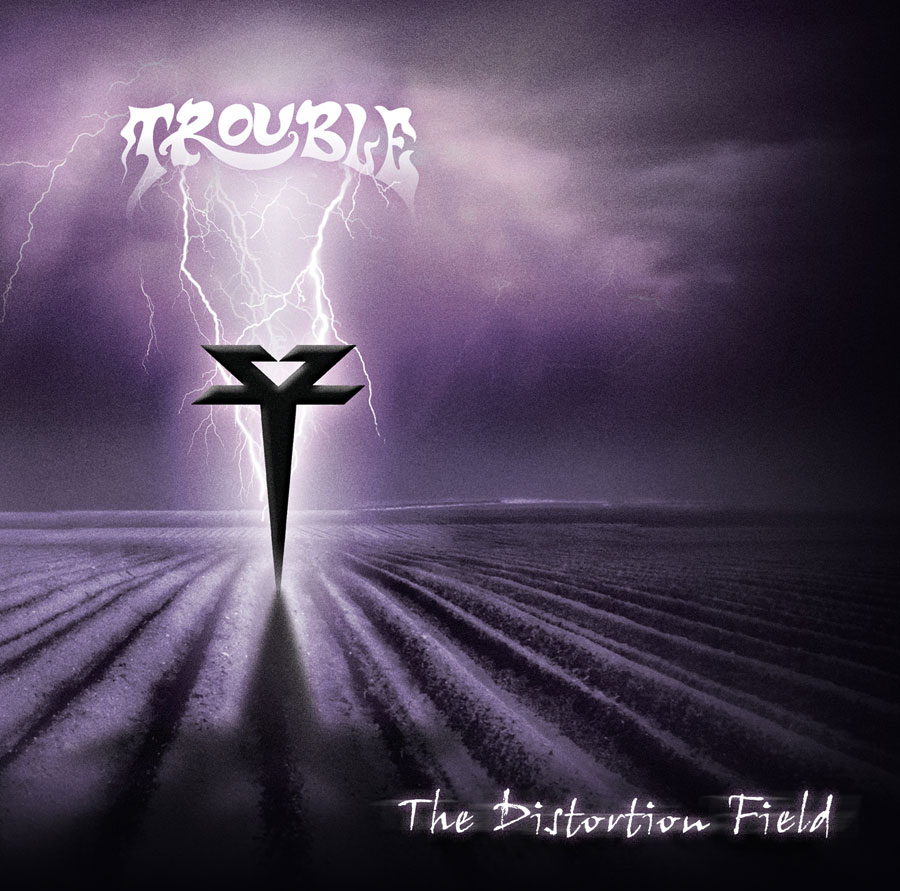 Trouble is the pusherman all your favorite doom acts have gone to for a good fix. They hang out back in the shadows, and are kind of like 7-11: not always doing business, but always open. Vocalist Eric Wagner has departed, which would be an extreme bummer if not for his replacement, the inimitable Kyle Thomas. The masterful Southern sludge rock singer brings a rough edge to the new tracks, boosting several otherwise lackluster tunes to a more memorable place. It might be nothing new, but who needs reinvention when you’ve got riffs?

This is the most memorable metal debut I’ve heard in years. The production, songwriting and instrumentation is all top notch, blowing the doors off recent output by their obvious influences. (“Hey Mastodon and Baroness, you know that new sound you’re looking for? Well, listen to this!”) The hard/soft dynamic mesmerizes, with beautiful interlaying melodies giving way to galloping herds of double-bass and throaty roars speaking of giants, shadows and mountains. Anciients is a band with a future. 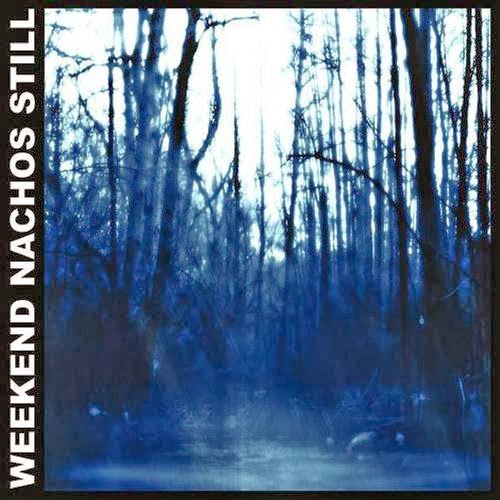 This album’s title is a pretty terrible descriptor of what’s contained within. Whether it’s full-on blasts or heaving sludge breaks, Weekend Nachos is moving. “No Idols and No Heroes”, “Watch You Suffer”, “You’re Not Punk”; are we detecting a theme yet? Get violently pissed off or get out of the way, because you’re not going to find an uglier or angrier album this year. Crossover thrash lives in 2013. Just hearing those big reverbed drums stomping through the opening title track gets the blood flowing. The album crackles with kinetic energy throughout, like a high-speed chase down a Texas highway without knowing what’s around the corner. Gang vocals, frantic divebomb solos, slamming NYHC grooves: if you don’t like this even a little, we can’t be friends. 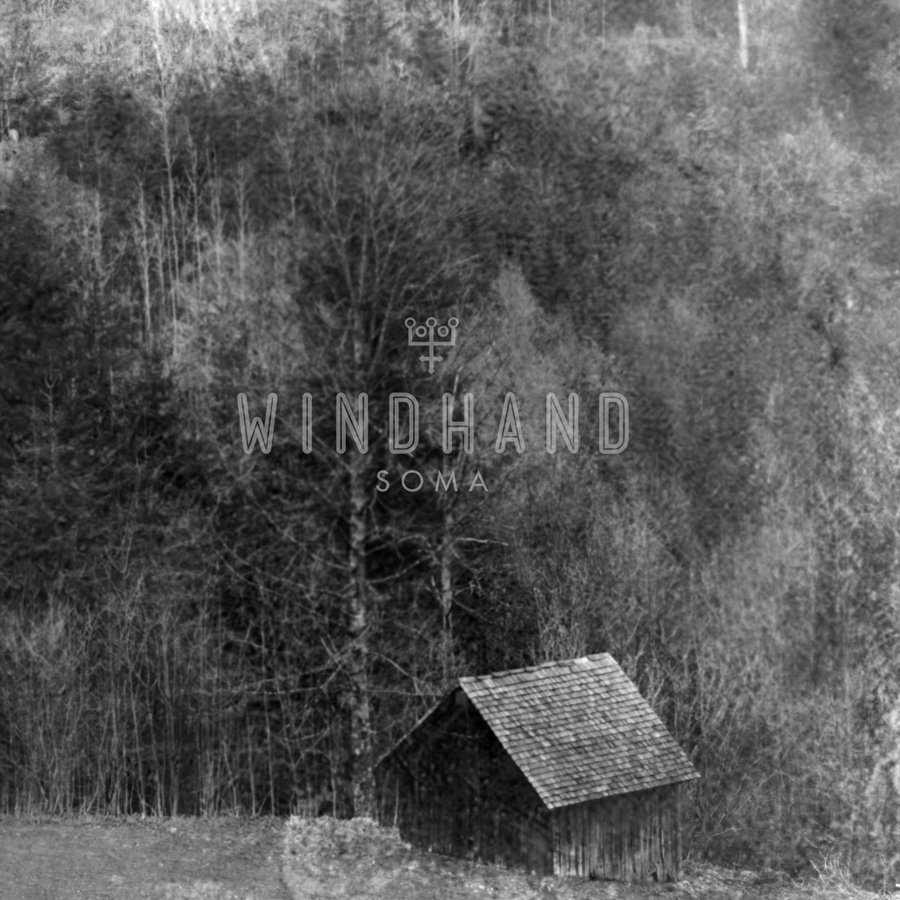 Crawling along at a sludged-out pace that makes Electric Wizard sound like grindcore, Windhand has delivered the most doomed-to-death album of the year. Singer Dorthia Cottrell sounds like she is lost in the ether, submerged under oppressive layers of bass and guitar. When the melody comes, it is a brief respite from the omnipresent drone of dread. I’m pretty sure the Blind Dead have this record on their ship.

After two albums’ worth of serious classic/trad metal worship, In Solitude returned with an entirely new aesthetic. Channeling Peter Murphy, early Cult and Sisters Of Mercy into their established sound, the Swedes have taken what was old and made it new -and exciting - again. There is very little mystery left in heavy music; this band is bucking the 21st-century trends and keeping an aura of the unknown about them. In Solitude are in a class of their own right now.

Ironically, one of the most widely distributed heavy metal albums of the year has been overlooked by many. Regardless, it cements the band as more than a one-and-done comeback act. While there is no immediately catchy single a la “Check My Brain”, Cantrell & Co. stretch the jams out and explore some of the introspective songwriting they first approached with the Jar Of Flies EP almost 20 years ago. As expected, there is no lack of timeless riffs and perfectly layered vocal harmonies. You still won’t find a better band on commercial rock radio.

ASG dropped a huge stoner rock riff bomb this year and took me completely by surprise. I named their split with Black Tusk one of my favorites in 2009 and hadn’t heard much from them since. Producer Matt Hyde has ramped up ASG’s already catchy tunes and given them a bright sheen that should garner them fans from the Torche and QOTSA camps. The uptempo songs are matched to mostly downtempo lyrics, which provides an interesting juxtaposition not often found in this genre. Light the bonfire and crack the bottles open; this here is a drinkin’ record. 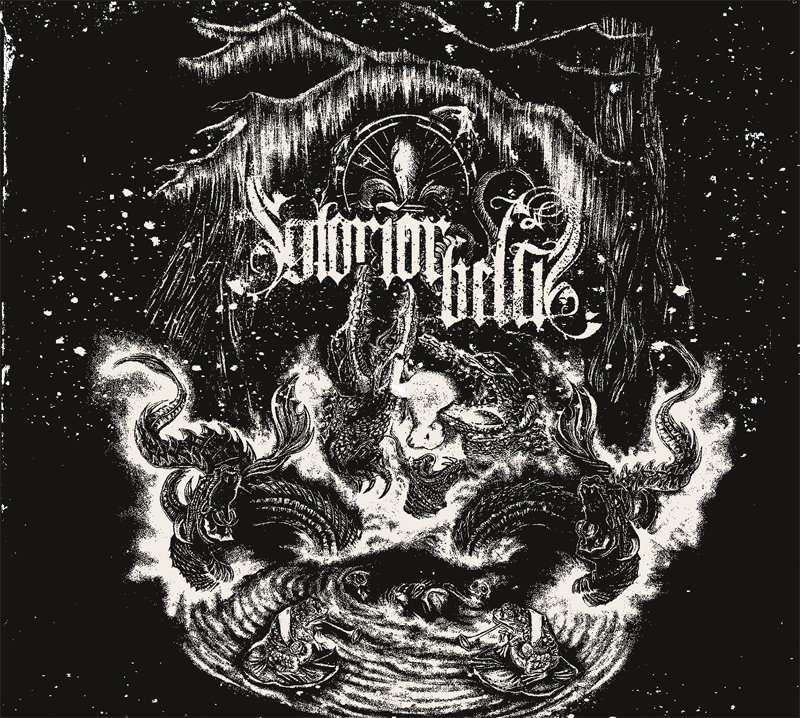 It’s pretty rare that a band I had previously never heard makes it onto a “best of” list. Number one? You better come correct with the riffs, son. And holee shit, did Glorior Belli deliver on that front. I’ve broadcasted my love for Southern groove countless times over the years, here and elsewhere. I’ve also made my disdain and general apathy towards most black metal known as well. Somehow, these Parisians managed to combine the best elements of both genres and made a heavy, catchy, incredibly listenable album. From the opening call-and-response twin guitars of “Blackpowder Roars” to the insane blasting and wretched vocals in “I Asked For Wine, He Gave Me Blood”, this record doesn’t waste a single second on filler. The production has just about everything right up front and in your face, giving the songs a live feel that adds to the enjoyment of listening to the album. How a band from France can capture the feel of the American South through metal so accurately is beyond me. But hey, I guess that’s why they’re number one, right?