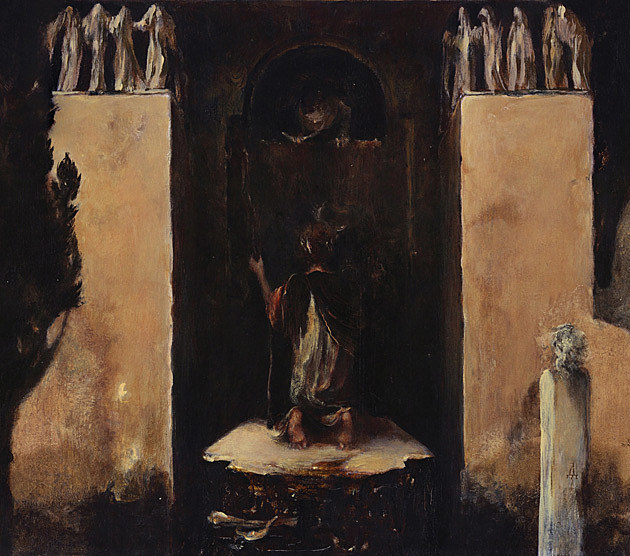 The best production job of the year helps this one sound as Onward to Golgotha must have once upon a time — genuinely terrifying, but impossible not to listen to again and again. There's a real sense that some new OSDM trails will be blazed in the coming years thanks to this album. Sitar, anyone? 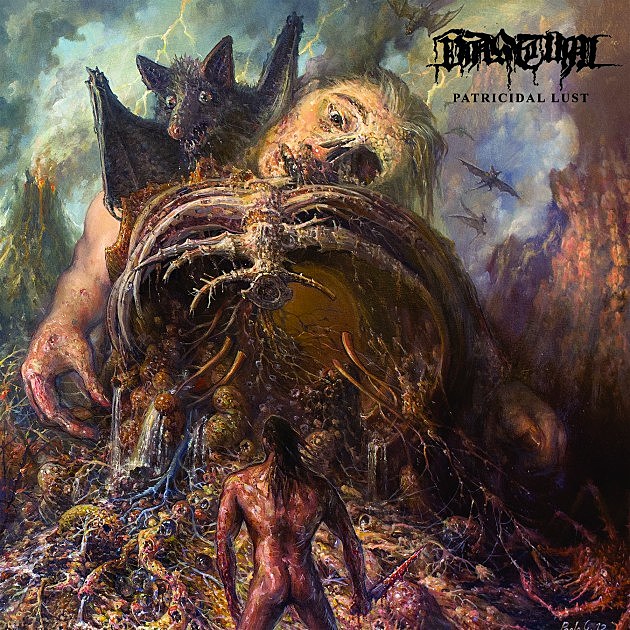 Even without the weird, unsexy sex lyrics written in textbook Death Metal English, this would be one of the finest death metal albums of the year. Vastum aren't reinventing the wheel here, but they are writing some of the best riffs in the game, riffs that would be as pulverizing in 1993 as they are today.

8. WREKMEISTER HARMONIES — YOU'VE ALWAYS MEANT SO MUCH TO ME (Thrill Jockey, US)
Stream on Soundcloud

JR Robinson quashed any doubts that his sound installation-like live set couldn't work as a meticulously recorded full-length album with this slow-building furnace of an LP. Being surprised when the first doom riff kicks in even when you've listened to the album 20 times: priceless.

Somehow, bands keep going to the Fairport-meets-Sabbath-meets-The Wicker Man well and drawing water. Blood Ceremony adds a healthy dose of Jethro Tull to the mix, plays the whole thing perfectly straight, and comes up with the mead of gods. 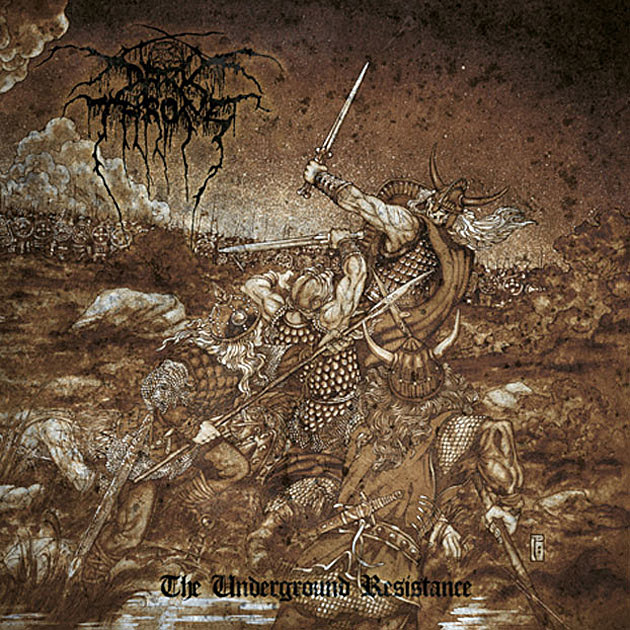 Sure, it's essentially Fenriz's blog in audio, but at least Darkthrone have finally figured out their ideal state after wandering some strange wildernesses since abandoning black metal. Here's hoping at least a couple more albums' worth of crosses were, in fact, left unturned. 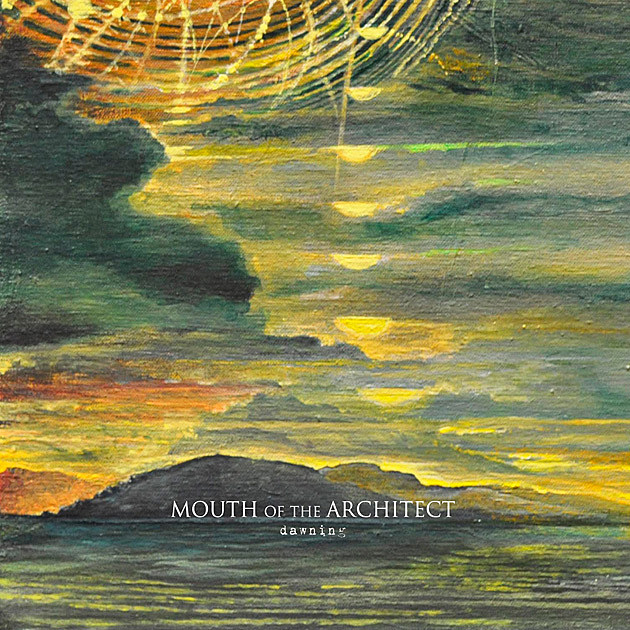 4. MOUTH OF THE ARCHITECT — DAWNING (Translation Loss Records, US)
Stream on Soundcloud

Out of darkness, light, or as close an approximation as the Dayton post-metal elder statesmen can manage. This is MOTA's rehab album, and it gracefully casts their demons and their triumphs in sharp relief. 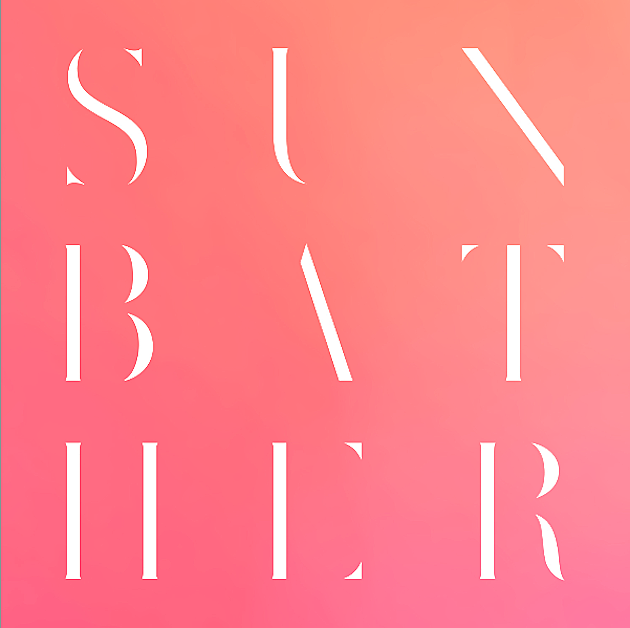 The backlash from the true-metal community is now officially louder than the praise that caused it, but Sunbather is deserving of its status as the crossover hit of the year. You'll thank Deafheaven in five years when there's a generation of great metal bands who never listened to screamed vocals before this. 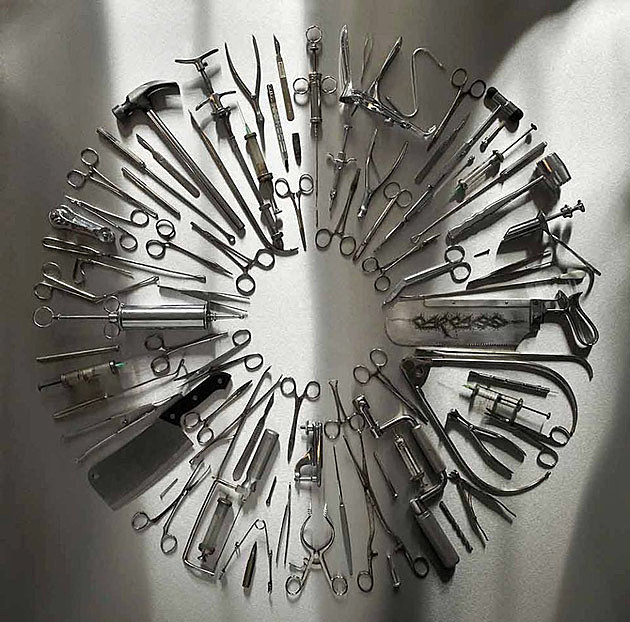 It's been out long enough now that it's difficult to remember how at this time last year, there was a lot of hand-wringing over why Carcass would ever want to make a new album and risk tarnishing their legacy. We were so stupid last year. 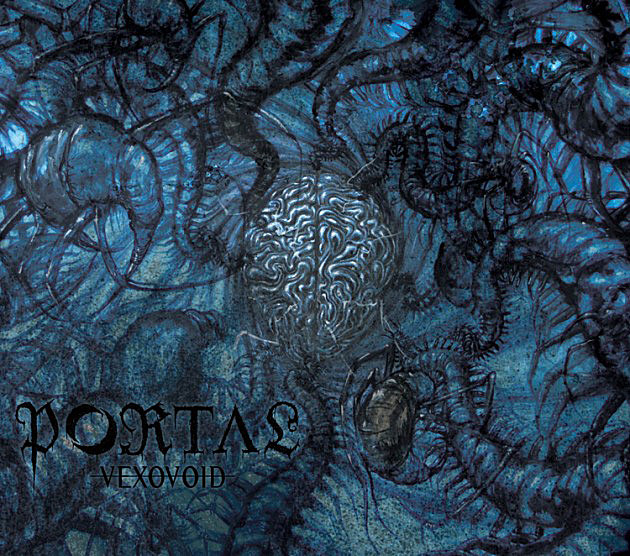 Upping the production values and tightening the songwriting only served to pull these Aussies' death-jazz nightmares into greater focus. This is a new classic in Portal's canon, on par with Outré in every way.