Everyone knows the music industry has fundamentally changed, and there is no going back. Not only do bands need to come up with more creative ways to get noticed, but more and more of them have no choice but to DIY things from start to finish and beyond. Metal acts self-releasing music is nothing new, but it is rapidly becoming the norm. With social media and Bandcamp, artists have the means to get their tunes to the public; the hard part is making them worthy of a listen when a hundred other bands are clamoring for your ear-time. Here are the five self-released albums that stood out the most to me in 2013.

This offshoot of the brilliant (and also unsigned) Ice Dragon dwells in the Lovecraftian abyss. 11+ minute opener “The Blackness of My Soul Will Be So Great as to Make the Night Weep” sets the mood immediately with lo-fi menace, tortured vocals and repetitive riffs that recall a slow death march. The songs never get boring because they suck you into the world they have created. Psychedelic flourishes weave their way throughout with bottomless reverb and echoes from another dimension. This is the musical equivalent of a morbidly bad trip, but if you’re going off the deep end the soundtrack might as well kick ass. 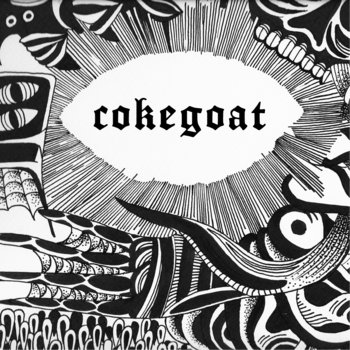 I’ll admit it – the name got me. Even better, the hook-laden songs were incredibly well-written for a debut album. The three-guitar attack matches Brainoil/High On Fire riffage to atmospheric (and unexpected) keyboard passages. It shouldn’t work, but it definitely does. There is plenty to bang your head to, but the extra elements add texture and give the band an edge. In a scene littered with stoner sludge bearded copies of copies, Cokegoat stands out of the crowd. 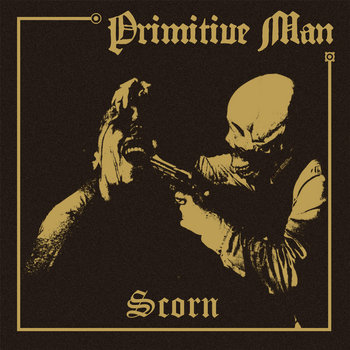 This one is the success story; six months after the release of Scorn, Primitive Man landed on Relapse Records. Frontman Ethan McCarthy is known for his throat-shredding in death/grind outfit Clinging To The Trees Of A Forest Fire, but here his roars, growls and groans lay atop dirges of feedback, dissonance and ominous atmosphere. It’s not all glacially-paced doom – the opening riff in “Rags” has serious groove and the 9-minute “Antietam” breaks things up with some speedy crust – but make no mistake, Scorn is all about the crush. 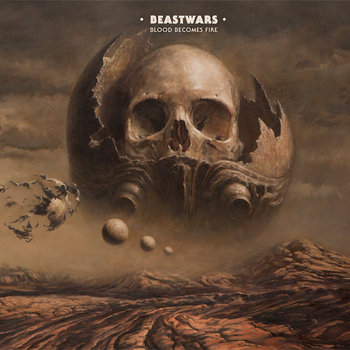 These New Zealanders first came to my attention by way of the trippy, psychedelic video for “Tower Of Skulls”. The Hammer Film visual aesthetic matched perfectly with the acid-laced riffs and singer Matt Hyde’s gruff, Neil Fallon-by-way-of-Kirk Windstein vocals. The band know their strengths – simple song structures, fuzzed-out chugs, spacey atmosphere – and don't deviate from them, nor should they. Two albums into their career, Beastwars are mostly perfect at what they do. 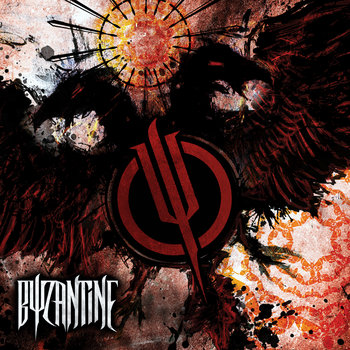 A band that seemingly never got their due, Byzantine broke up in 2008 at the conclusion of their contract with Prosthetic. They were one of the most interesting acts that came up during the “New Wave of American Heavy Metal” era, blending elements of thrash, metalcore and Meshuggah-style polyrhythms with clean vocals and unusual song structures. Seeing them release a new album in 2013 was surprising enough, but the fact that they were doing it on their own was a real head-scratcher. Ironically, Byzantine is easily their most accessible and catchy album to date. The production is clean and bright, and the band’s songwriting has evolved to embrace hooks even more than before. Lead singer Chris Ojeda utilizes his idiosyncratic clean vocals a good chunk of the time, and it only boosts the overall profile of the album. There isn’t a single reason Byzantine shouldn’t be scooped up after this stellar effort.

And in case it still needs to be said: SIGN THESE BANDS NOW!