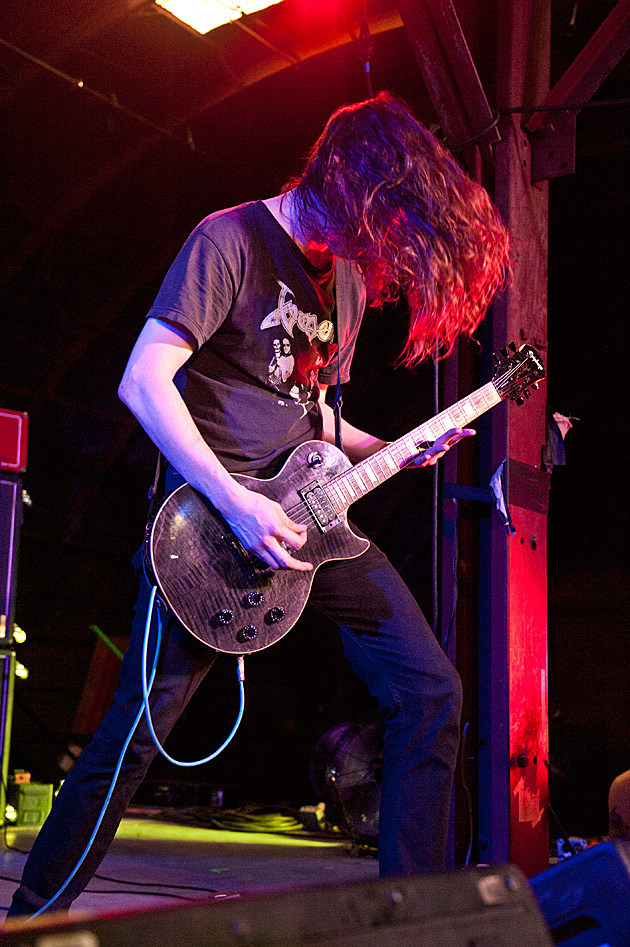 The busiest man in Texas is back again, readying the release of his FOURTH LP in as many months, the more punk-leaning project The Impalers. Much like on the new Mammoth Grinder record, Ulsh's razor-shredded throat is at the forefront, ripping through tracks like "Spider Sisters" and "Wrecking Ball" from their forthcoming self-titled LP. Stream both below, and keep your eyes peeled at the 540 Records store for the release.

While you're over at 540 Records, stop in to take a look at the other FOUR notable releases that all hit today. 540 is releasing the pre-Ashes to Ashes 1985 demo by Final Conflict, a compilation of demos from 1997-2001 by Framtid called Consuming Shit And Mind Pollution, Ego Summit's The Room Isn’t Big Enough, and the Big Boys classic EP Fun Fun Fun.

If you somehow have an irrational fear of mailorder, you can still get a copy of the new Impalers record when the band hits the road with (another Ulsh band) Vaaska. Vaaska will ALSO be offering a split with Skizophrenia on 540 Records soon, and "hopefully" will be available at the tour dates below.