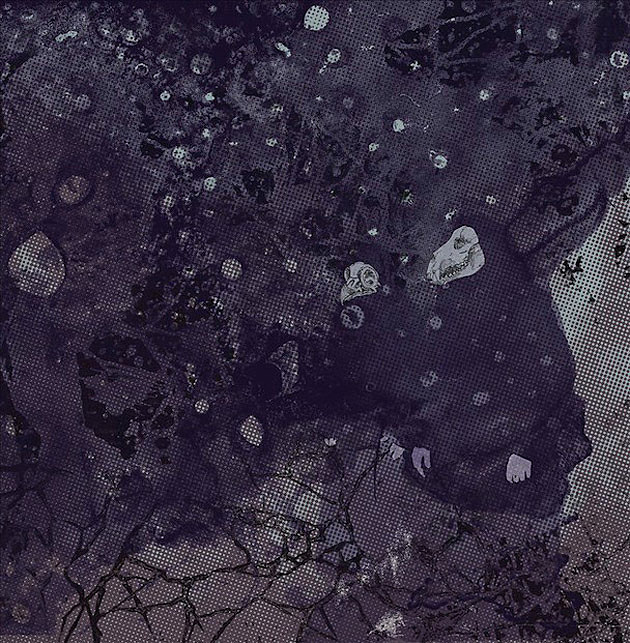 Pinkish Black has released yet another track from their forthcoming LP Razed To The Ground, this time it's "Ashtray Eyes" which first surfaced at Roadburn. The song comes from the band's debut effort for Century Media due on September 17th, the follow-up to their Handmade Birds debut. Stream that below.

Reminder, Pinkish Black will tour the US as part of a string of IO-sponsored dates with Kylesa.

PINKISH BLACK - Razed To The Ground
Tracklisting
1. She Left Him Red
2. Ashtray Eyes
3. Kites and Vultures
4. Razed to the Ground
5. Bad Dreamer
6. Rise
7. Loss of Feeling of Loss