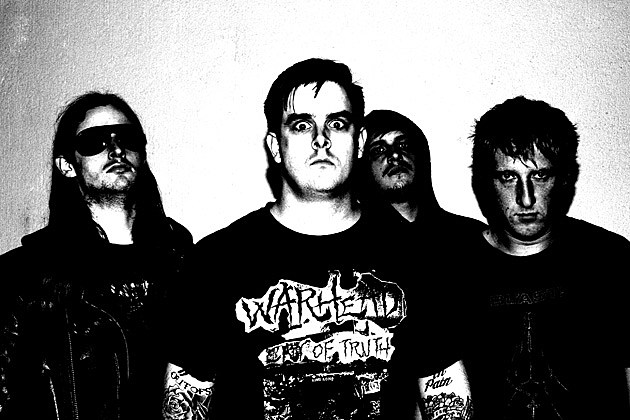 Courtesy of Revolver, California's Nails are streaming the entirety of their blasting and caustic new LP Abandon All Life, out now via Southern Lord. Stream all of that release below.

Reminder, Nails will hit the East Coast in late April/early May as part of an Invisible Oranges sponsored tour with Xibalba and Early Graves. That stream and all dates are below. 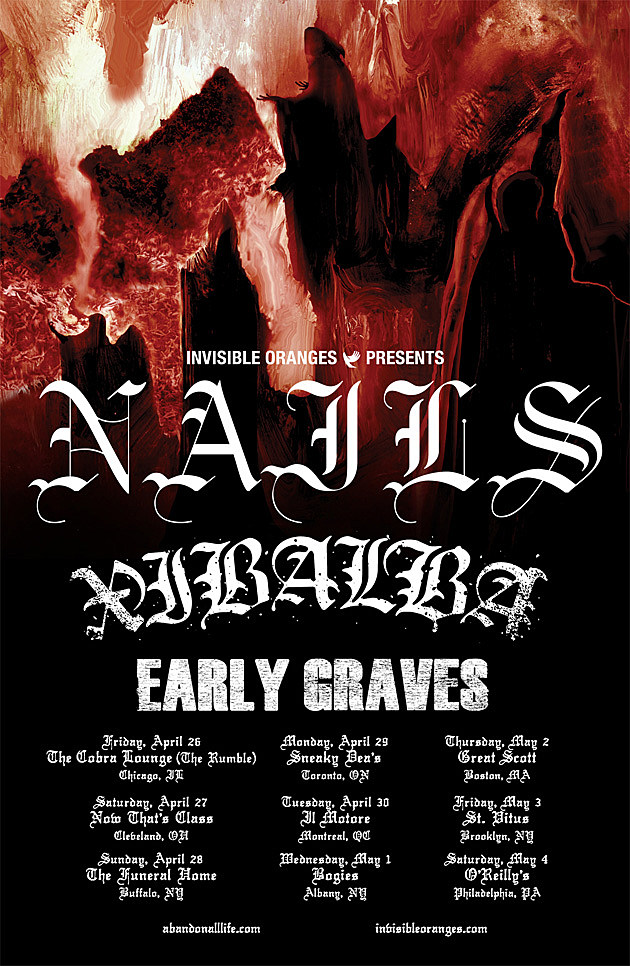