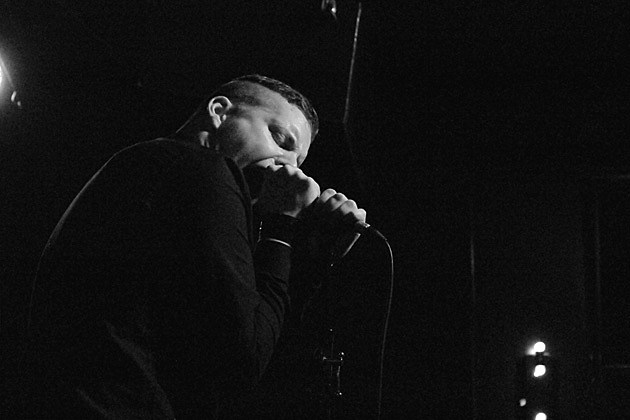 I'd hesitate to call Deafheaven purely influenced by black metal and shoegaze, and never has that been more apparent than on their new LP Sunbather. The album, the making of which was chronicled in an in-studio report, is due on June 11th and has spawned a second single with the title track which is available for streaming below. Stream that and the previously posted "Dream House", and look out for the record on Deathwish and at the merch table during a string of forthcoming US dates.