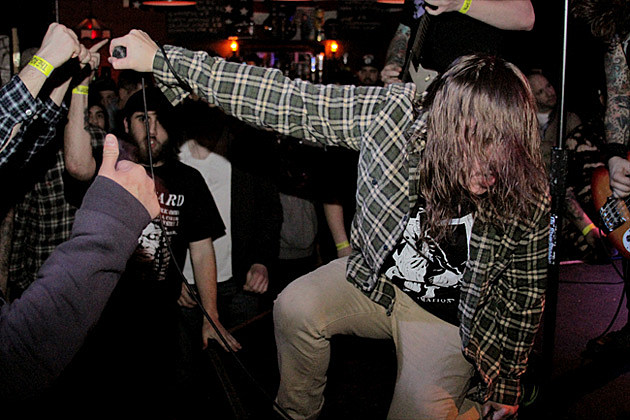 Texas' crossover thrash band Power Trip (with the great Chris Ulsh in tow) announced their induction into the Southern Lord family last May, and now the first fruits of that labor have come to be with a new album preceded by numerous bloody shows at SXSW this year. Manifest Decimation, out June 11, is an impressive 8-song debut for Southern Lord. The've released the title song as a teaser and it rips (check it out below). At 35-minutes long, the debut is like a time capsule back to 1987's prime thrash and hardcore assault.

Catch Power Trip at dates on their way to and from the New England Metal & Hardcore Festival. Last night's (4/18) late show (doors didn't open until 10) at the Acheron in NYC with Brain Slug and Altered Boys left the venue a bloody, sweaty mess. Pictures from the Acheron are below. 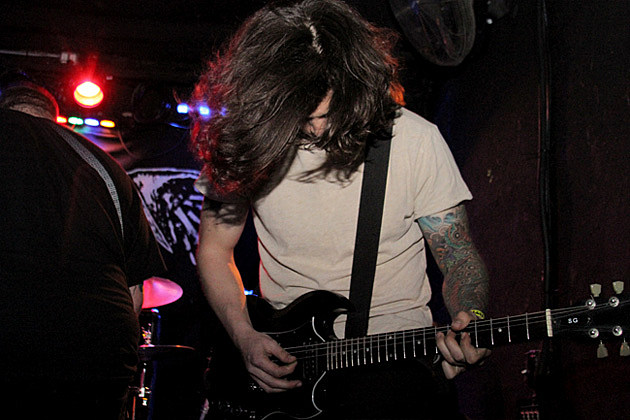 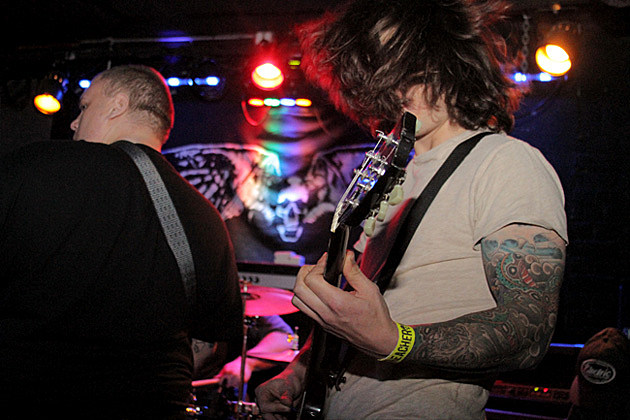 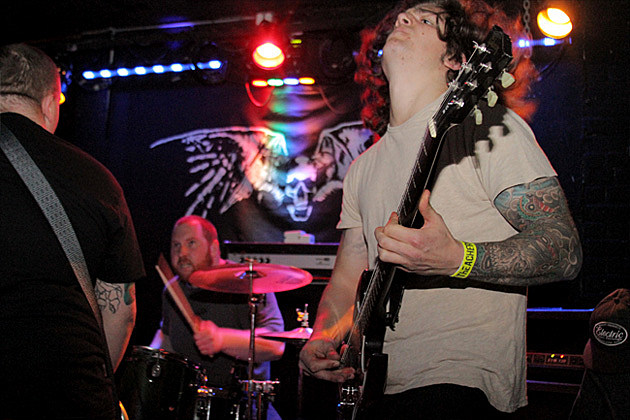 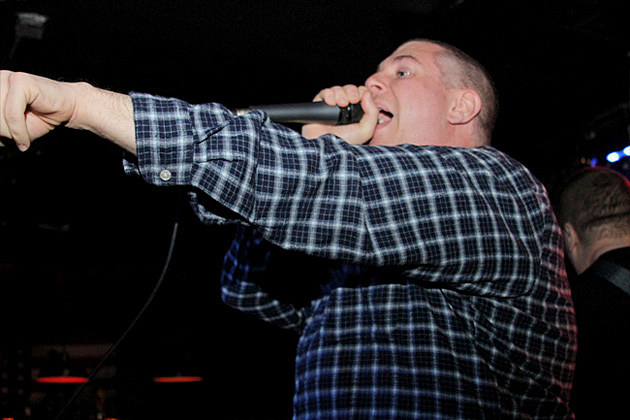 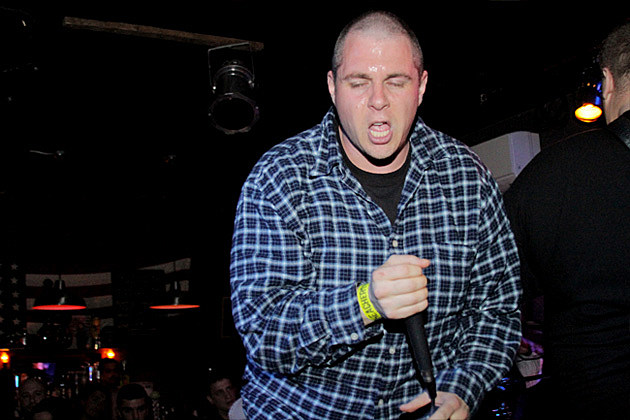 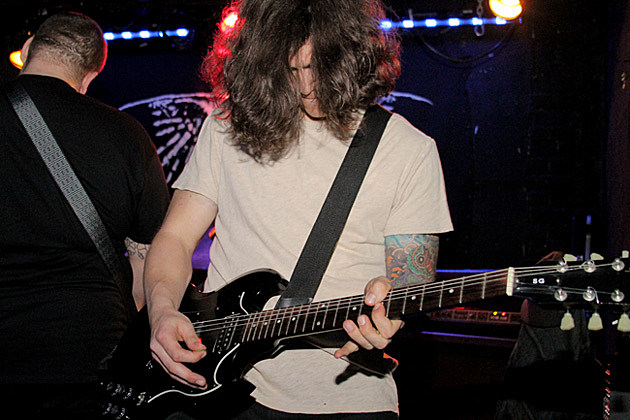 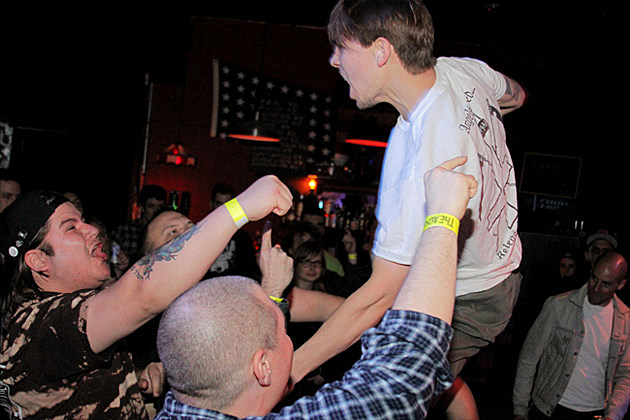 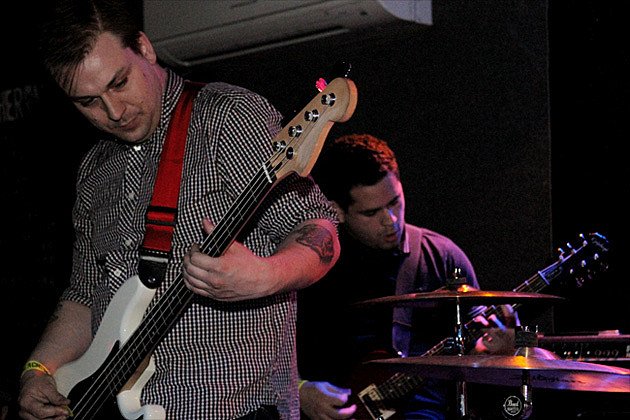 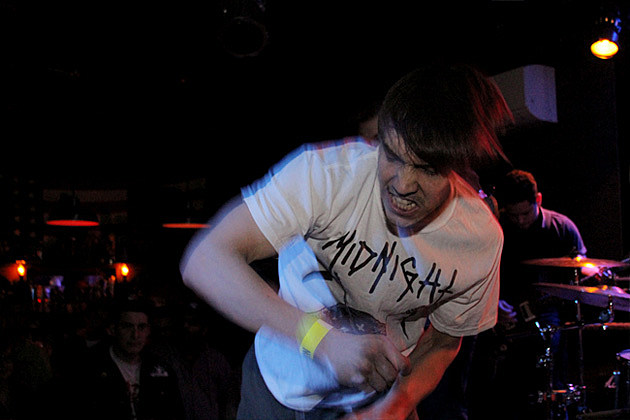 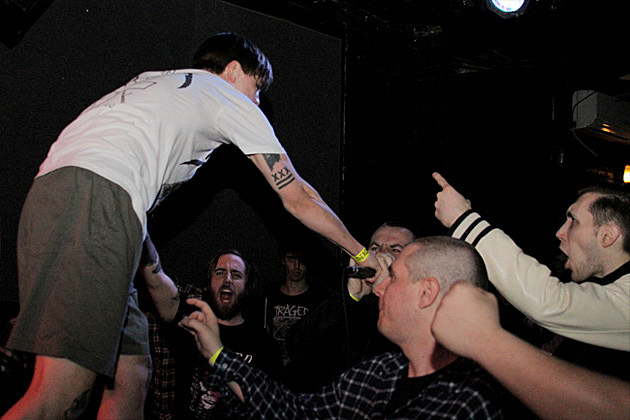 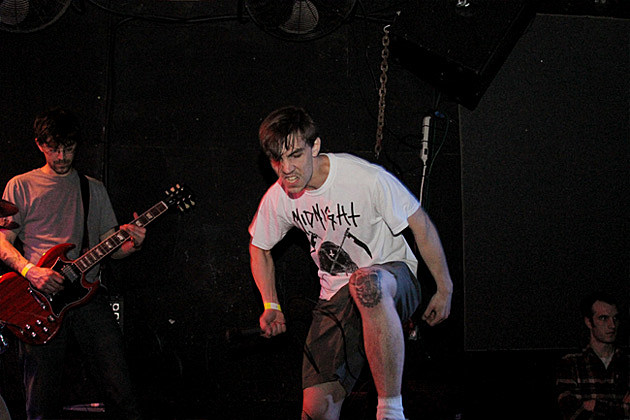 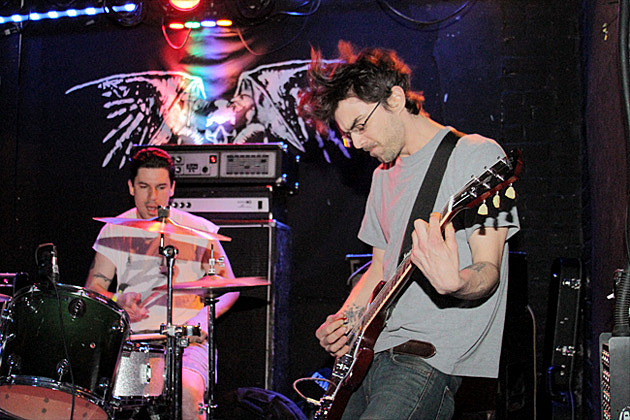 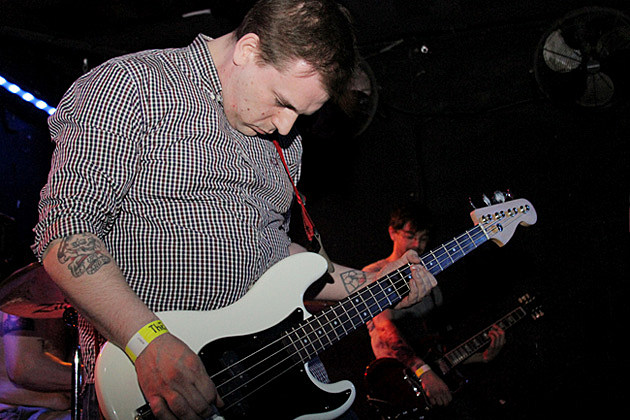 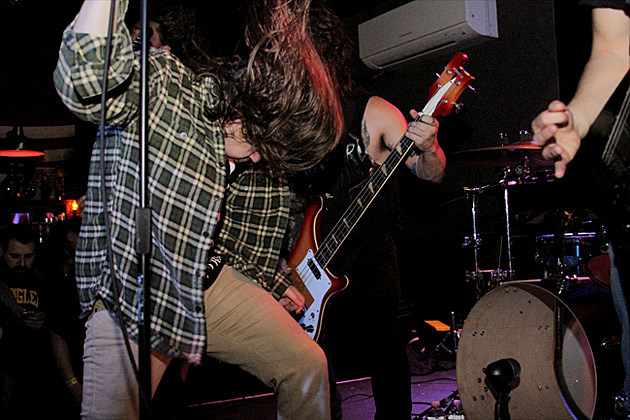 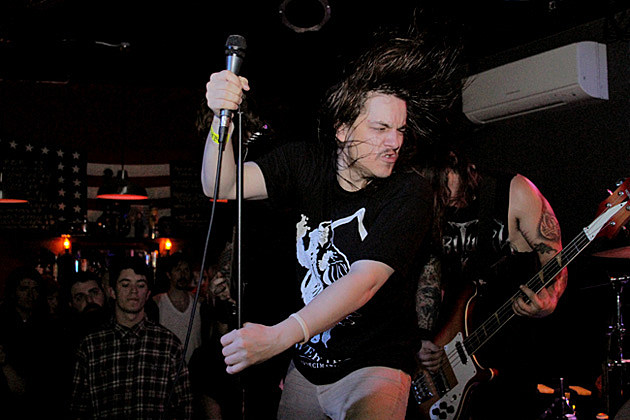 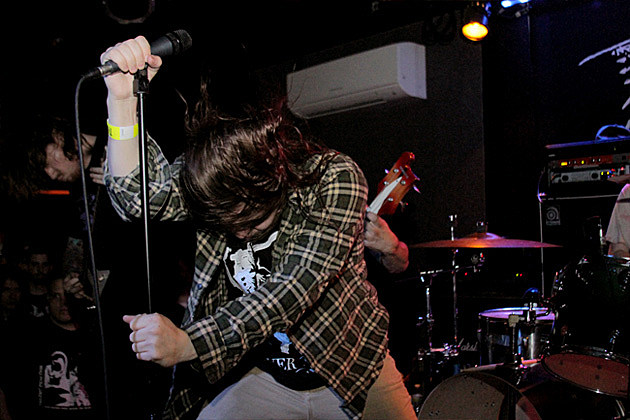 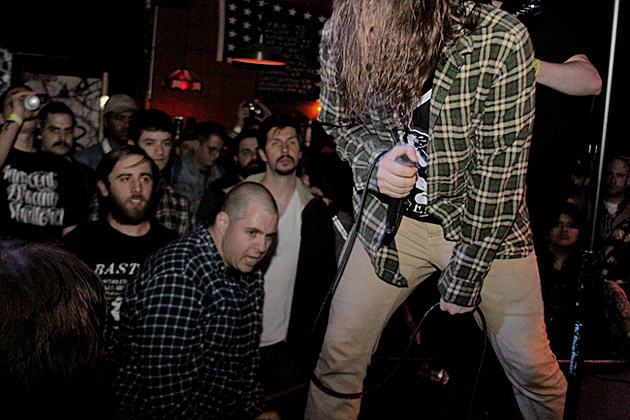 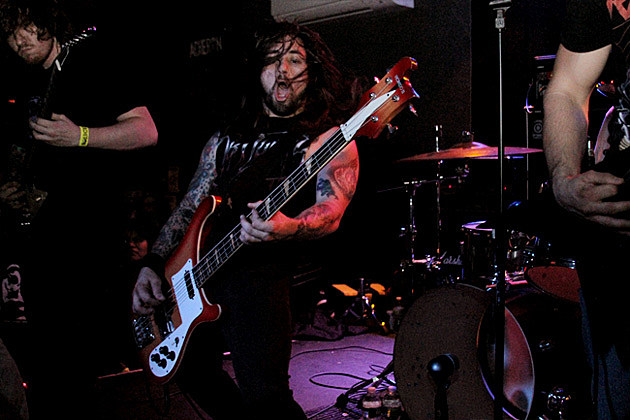 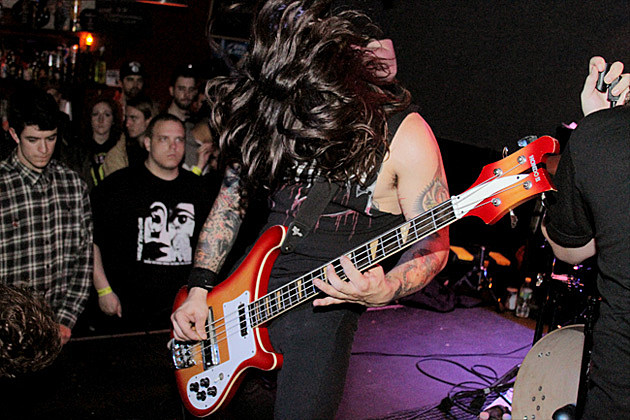 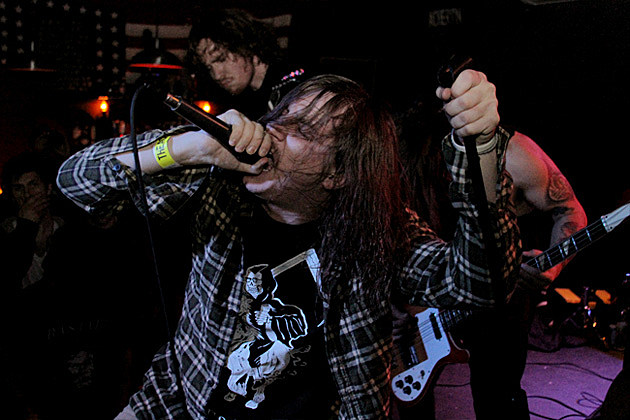 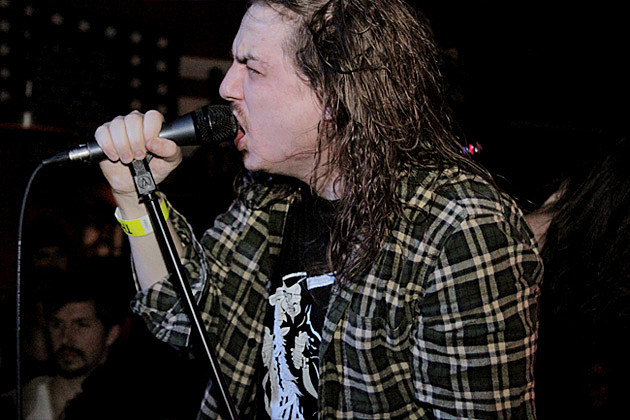 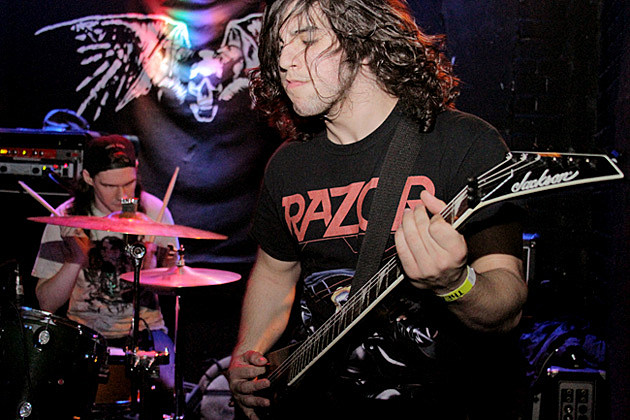