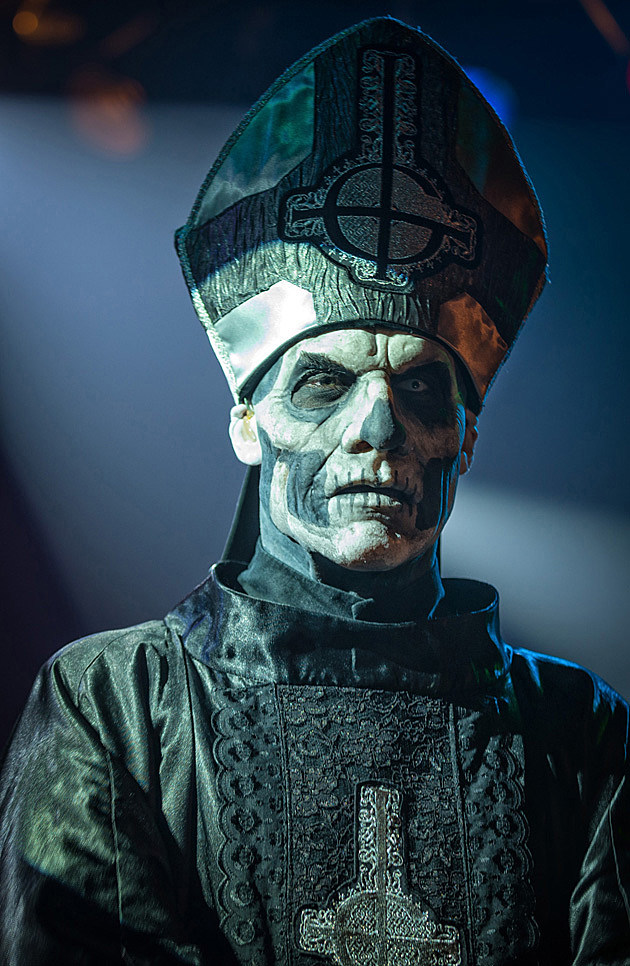 Ghost BC teamed with Skeletonwitch for an after-party on August 3rd at Double Door in Chicago, part of the band's larger set of dates together. The sell-out was more of the band's original element considering their earlier appearance at the festival in the bright day sun and as part of a lineup that leaned heavily in the indie direction (it could be debated that based on the band's direction that the show was a perfect fit). Pictures from that earlier appearance are here, and pictures of Ghost from Double Door are below (unfortunately none of Skeletonwitch). . 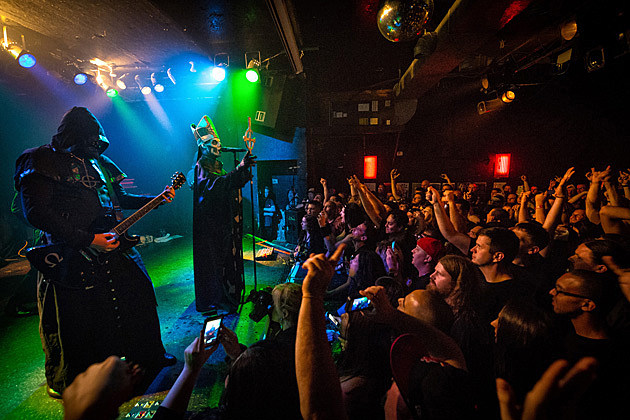 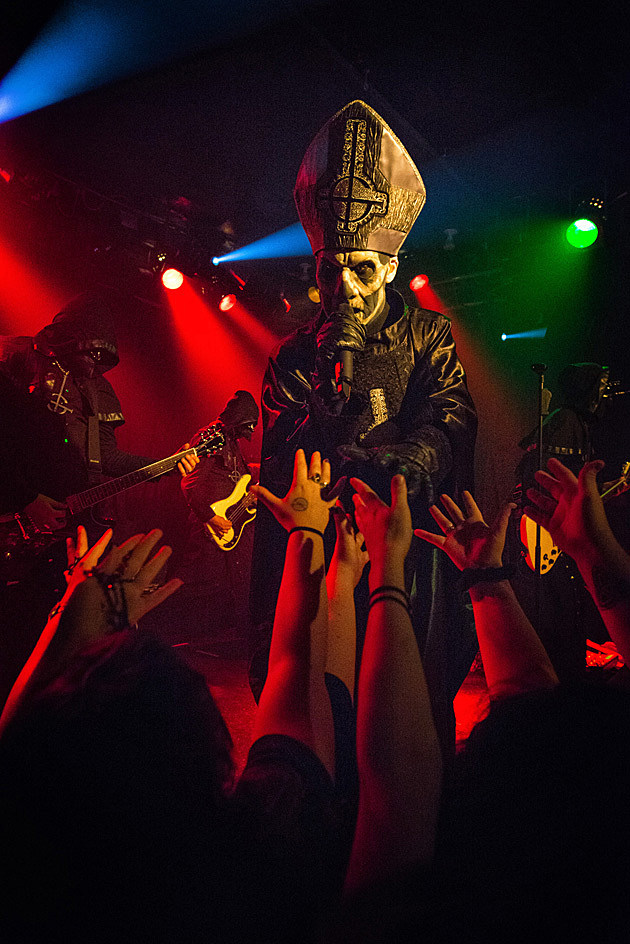 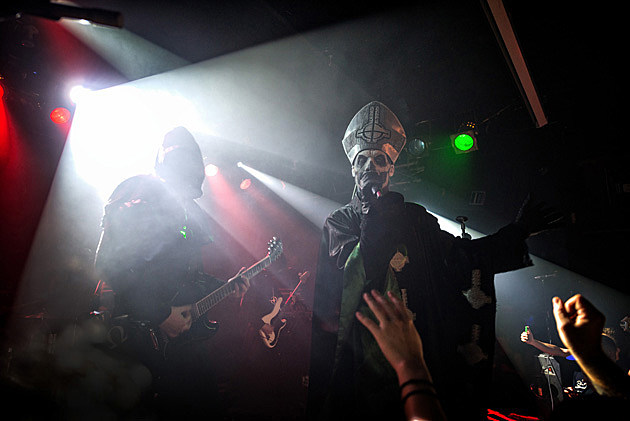 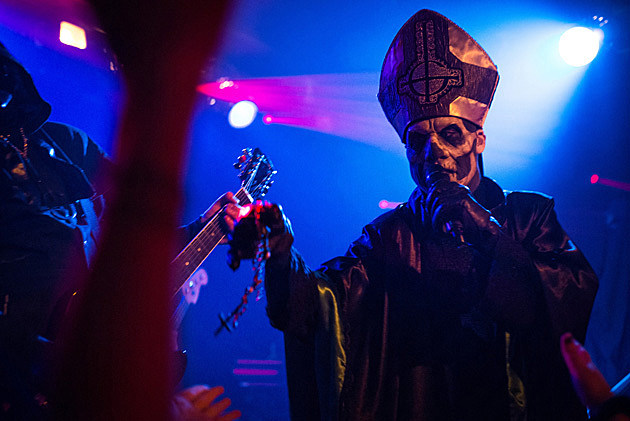 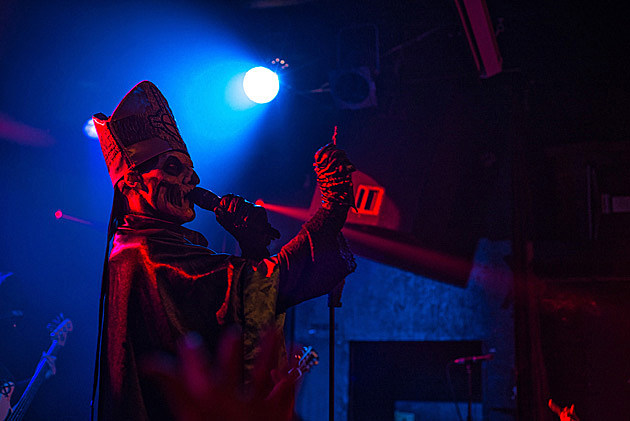 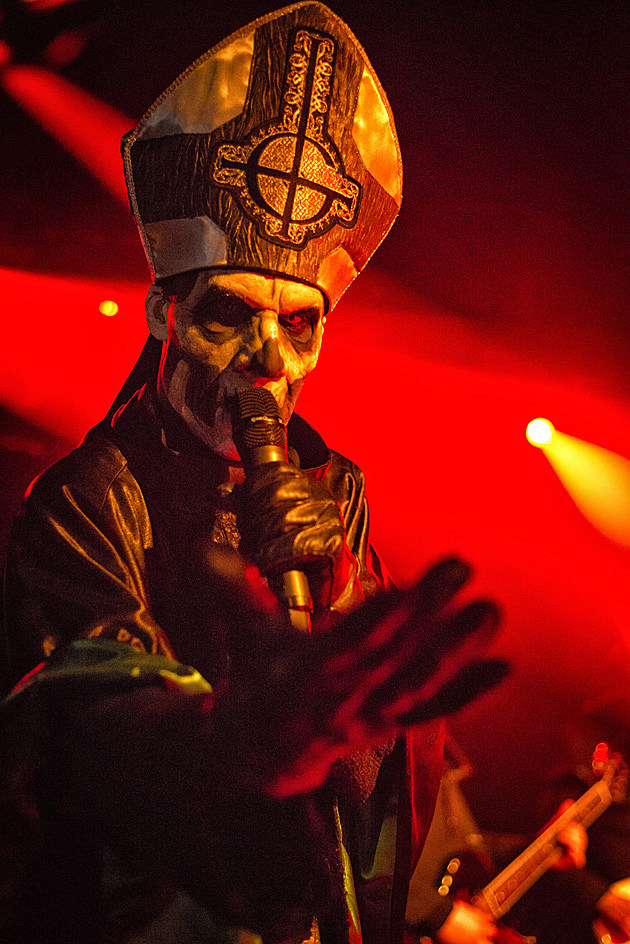 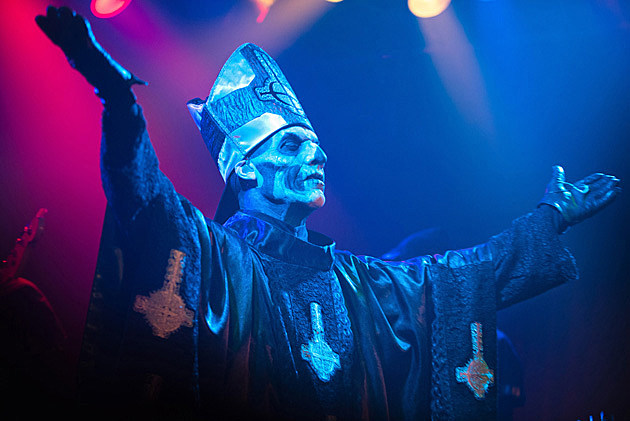 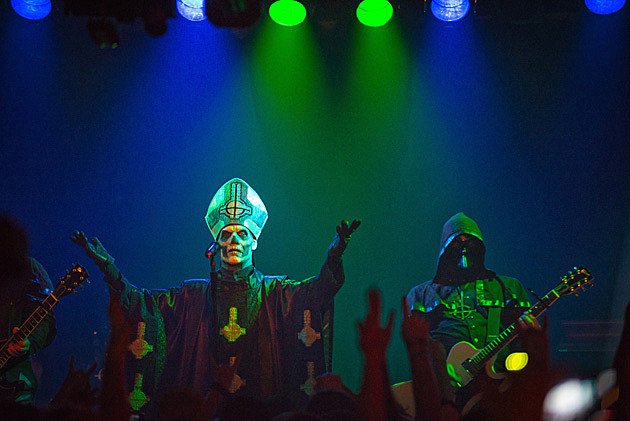