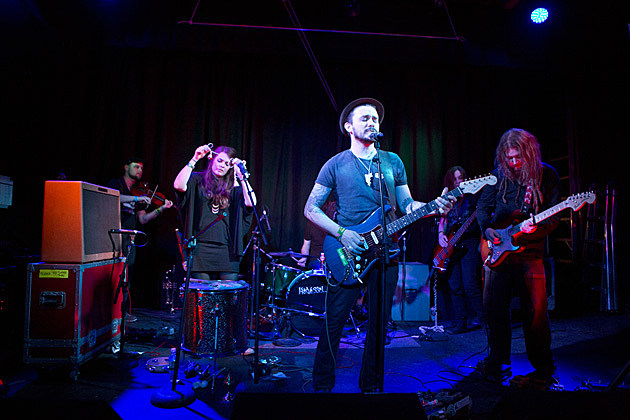 As the filth and the fury that is SXSW rampaged through Austin, leaving a bilious stream of half-eaten tacos, glitter, and piss in its wake, one small coffeeshop offered a momentary respite from the chaos. Before swinging into a full-fledged psychedelic freakout courtesy of successive acts Sound Mass, Spires That In The Sunset Rise, and Bashui, the puppetmasters behind tonight's gig treated a handful (seriously - couldn't have been more than 50 people crammed in the tiny theatre) of SXSW folk to something rare and beautiful: Hexvessel's first-ever North American show.

The six members of Finnish oddities Hexvessel meld gently tattered scraps of English folk with gentle '60s/'70s psychedelia, and delve deeply into their their own mystical, nature-worshipping Scandinavian traditions to create something weird, wild, and ultimately enchanting. Native Brit Mat McNerney's sonorous vocals lured us in, and tiny eldritch flourishes like jingling bells and mournful violin from his adopted countryfolk kept us guessing. Their short but sweet performance concentrated on their much ballyhooed sophomore album, 'No Holier Temple,' as well as smattering of older songs (they opened with "I Am The Ritual" off 2011's 'Dawnbearer' LP). After this, they'll head back overseas to hit the road with Sabbath Assembly and waft across Roadburn's hallowed stage once more.

Check out a few videos from Head Ov Metal below, alongside more photos by Greg Cristman: 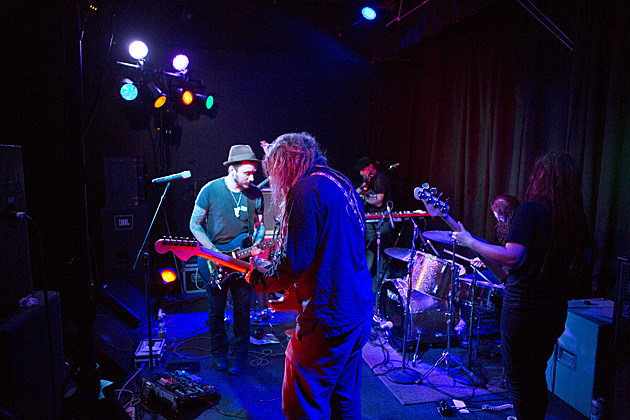 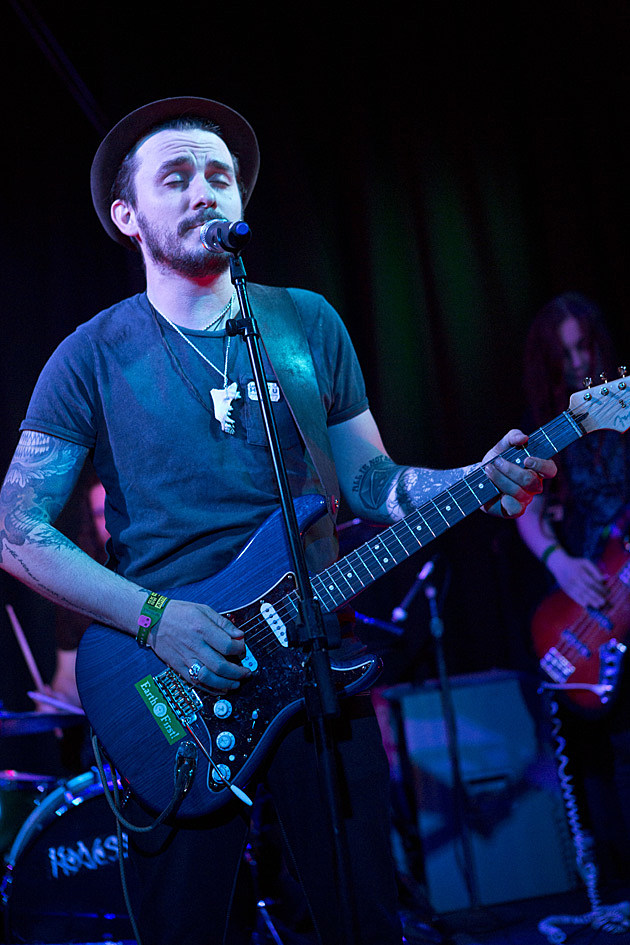 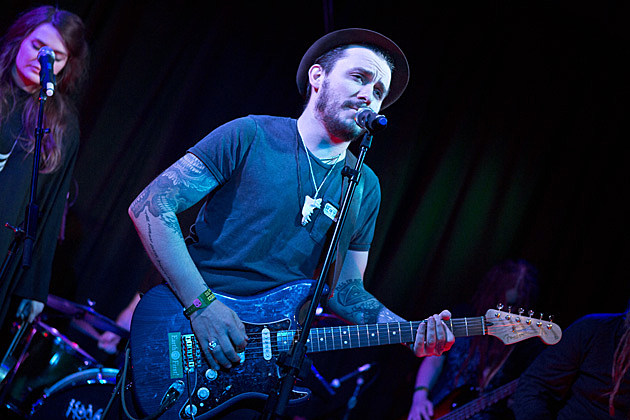 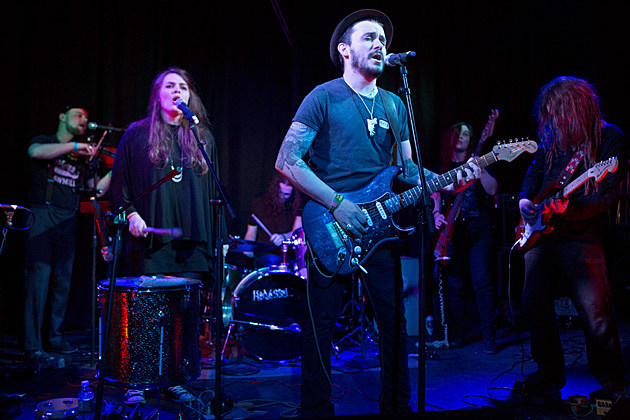 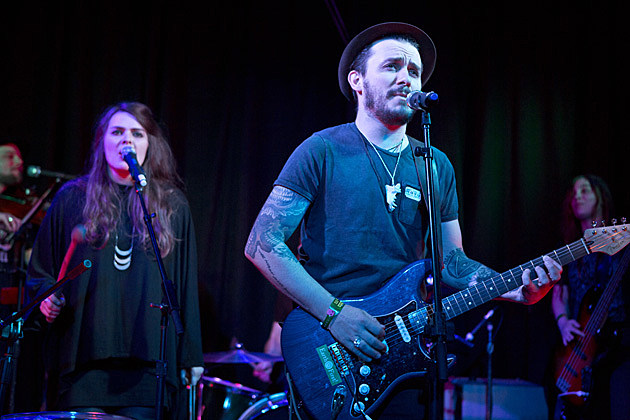 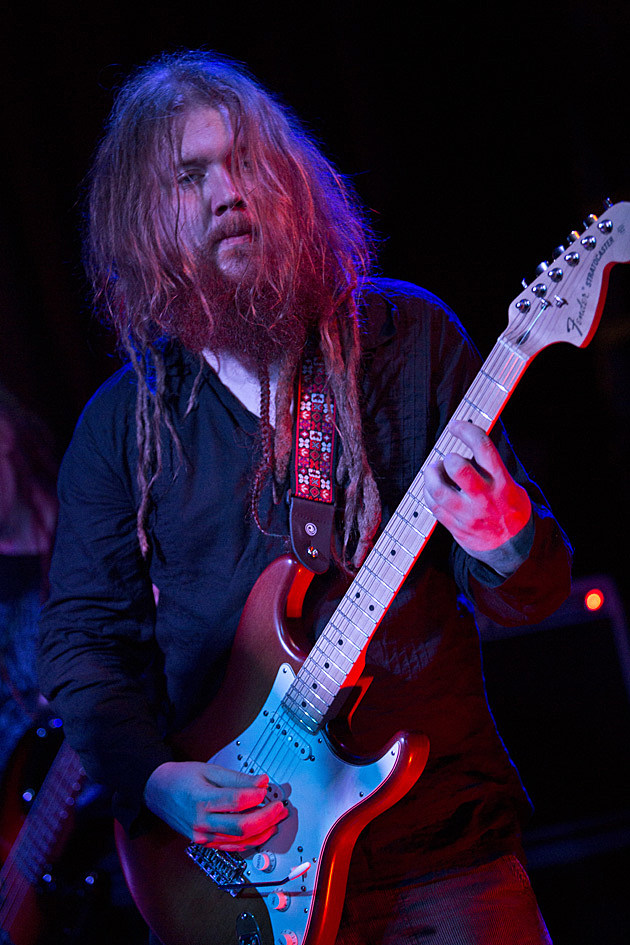 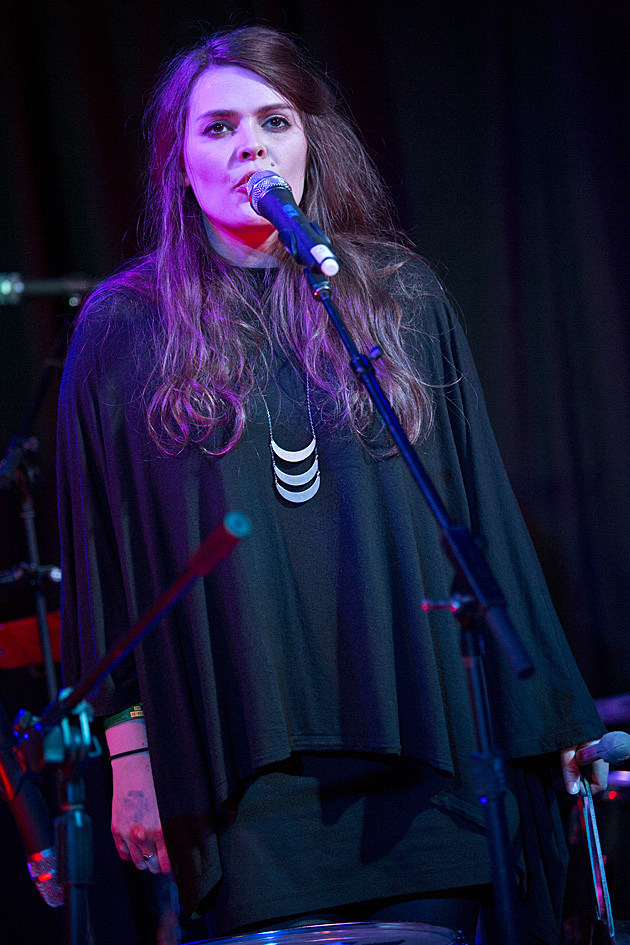 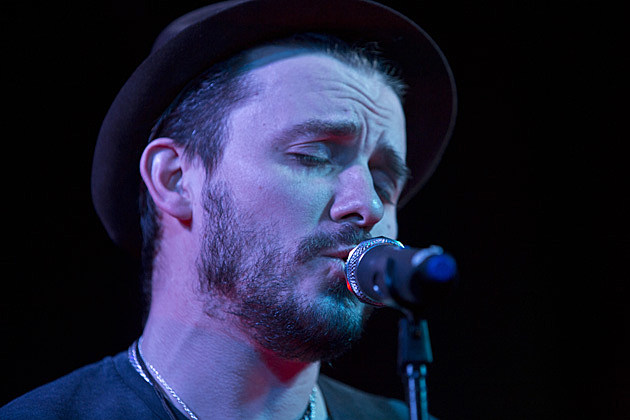 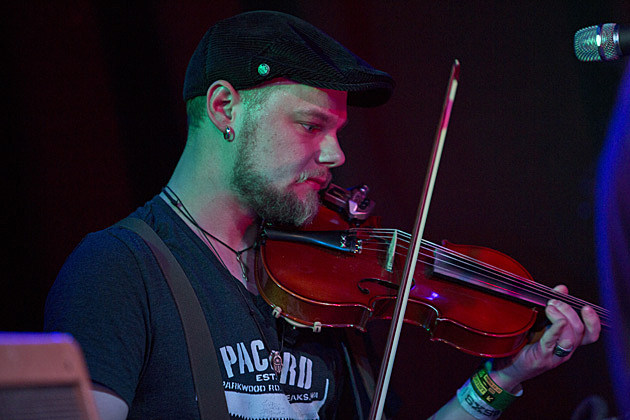 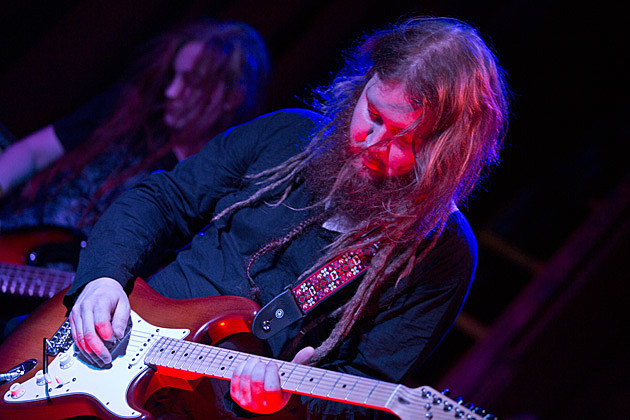 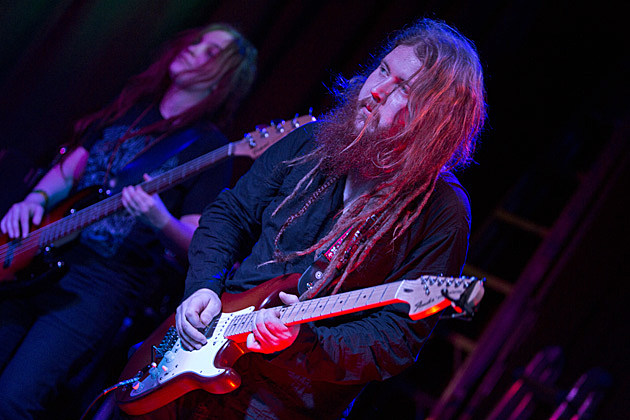 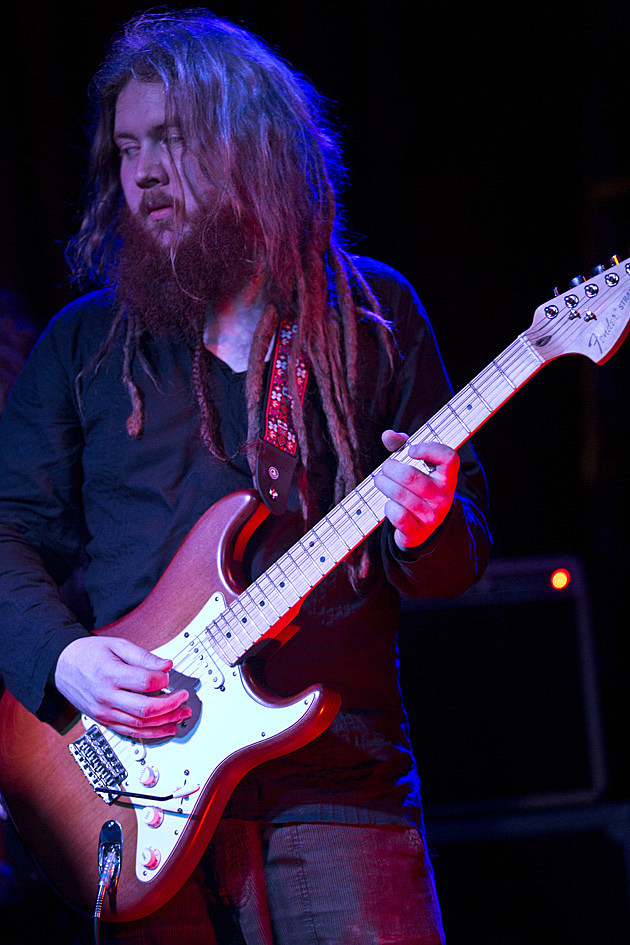 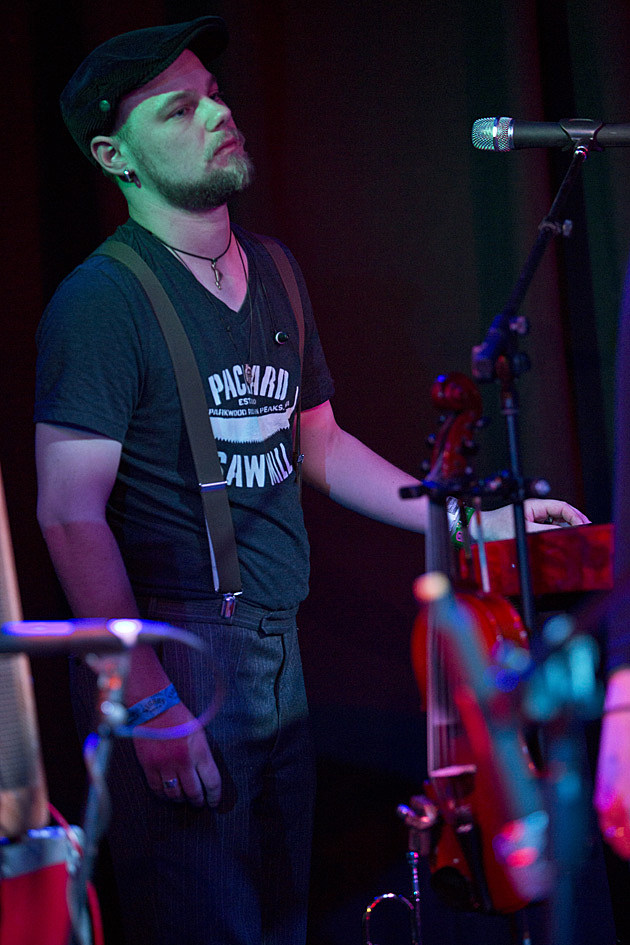 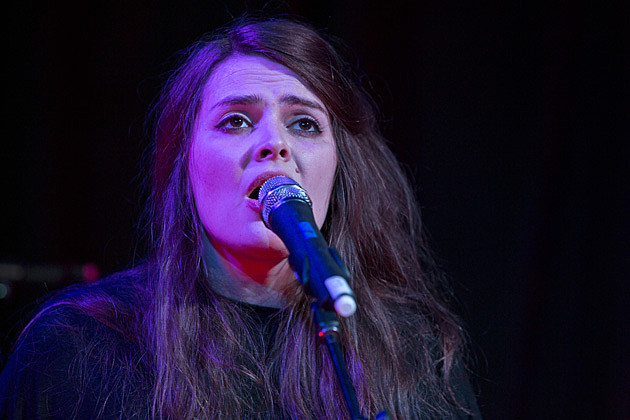 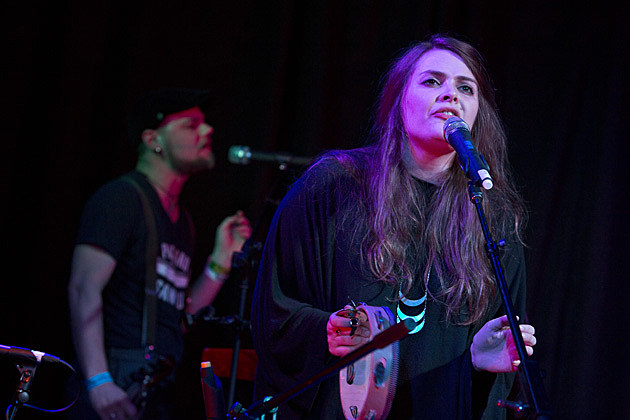 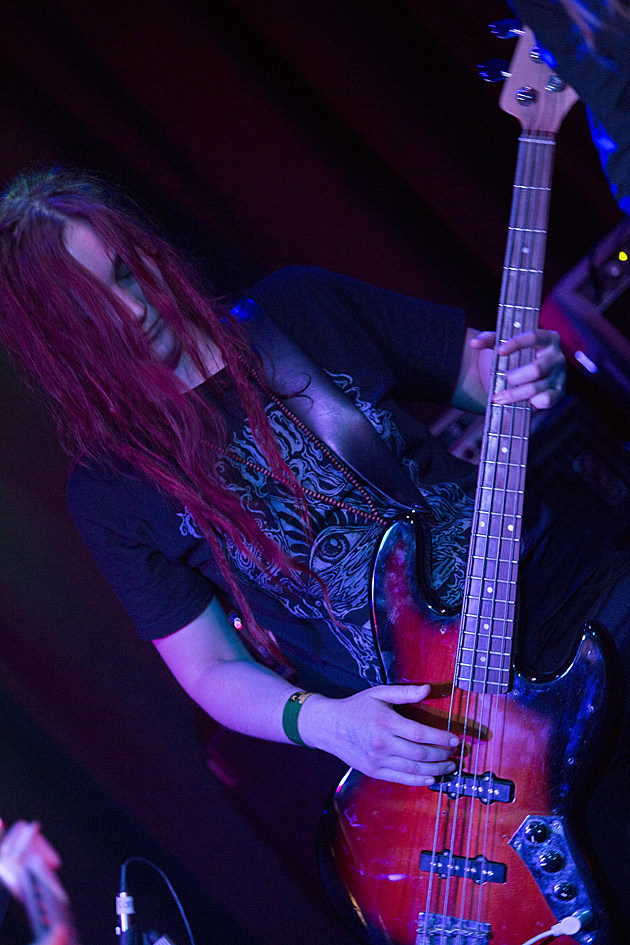 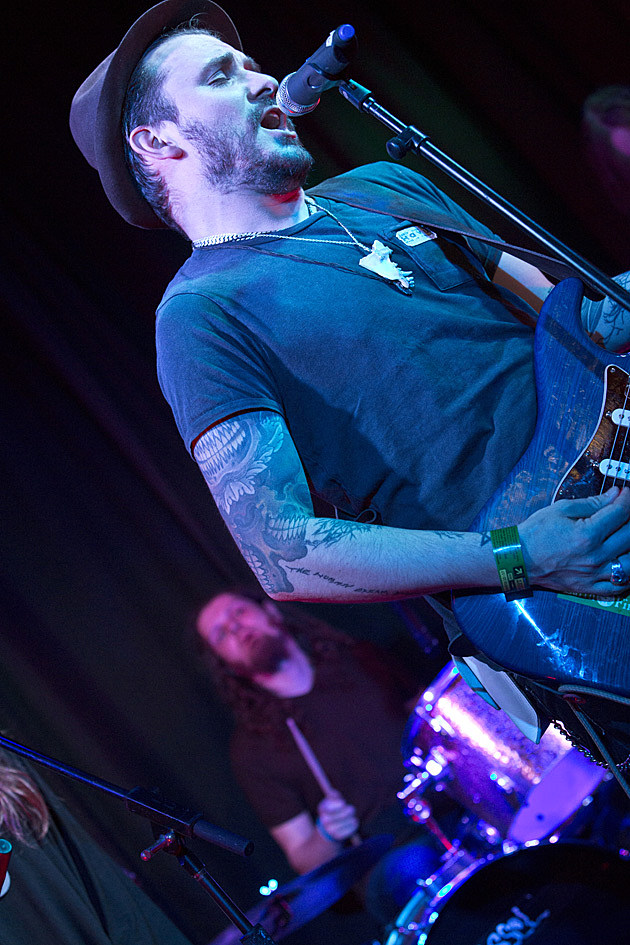 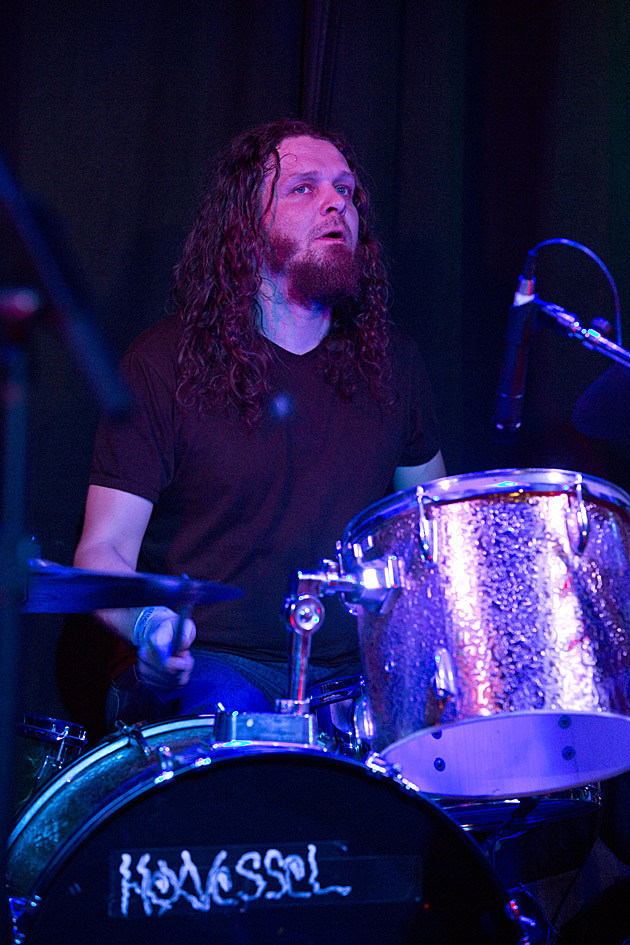 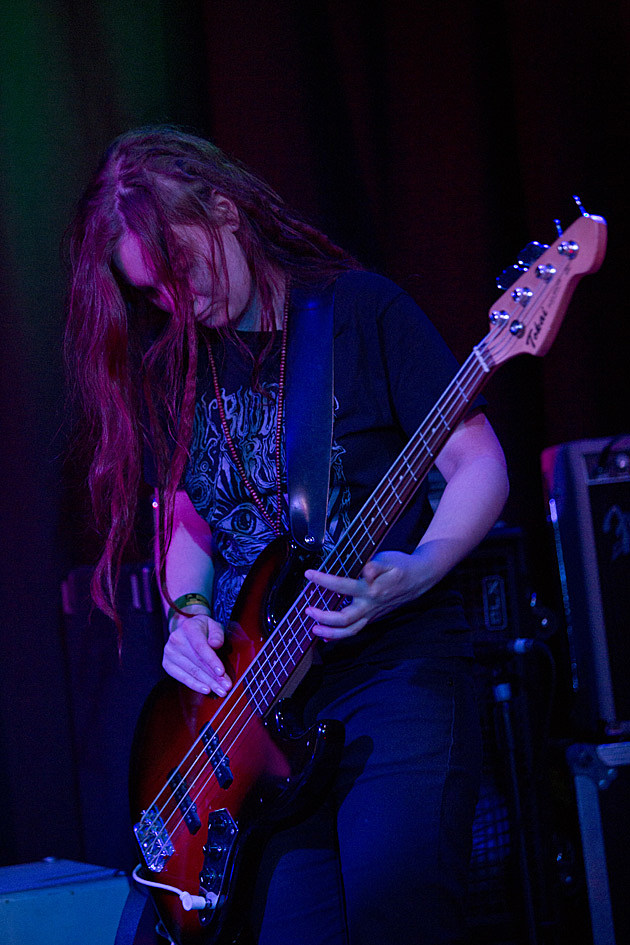