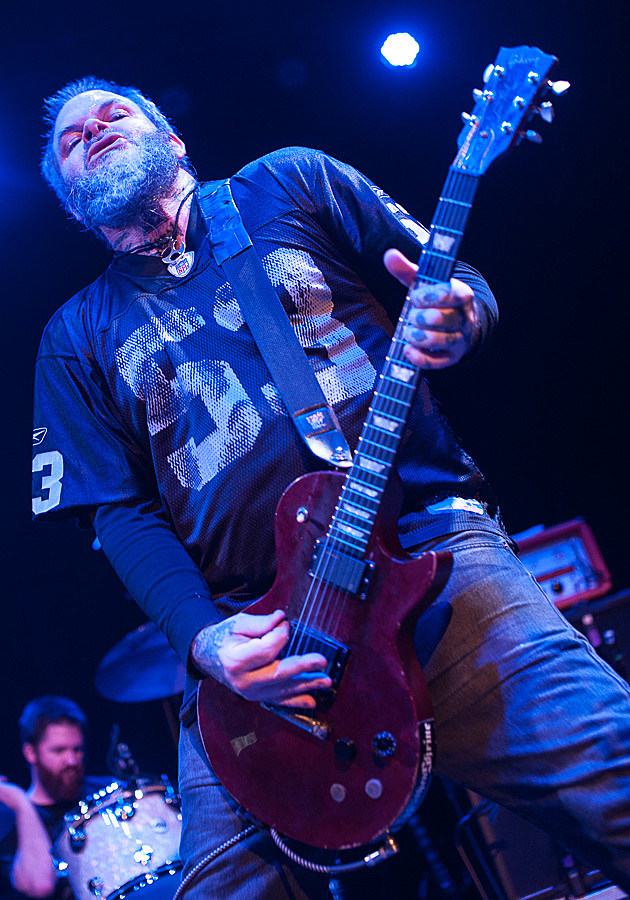 Neurosis completed a weekend of dates on the East Coast with a show in Philadelphia on January 20th at Union Transfer, where the influential Bay Area band was joined by John Baizley with Peter Adams (both of Baroness) in tow. Pictures from the show are below.

More pictures from Union Transfer are below. 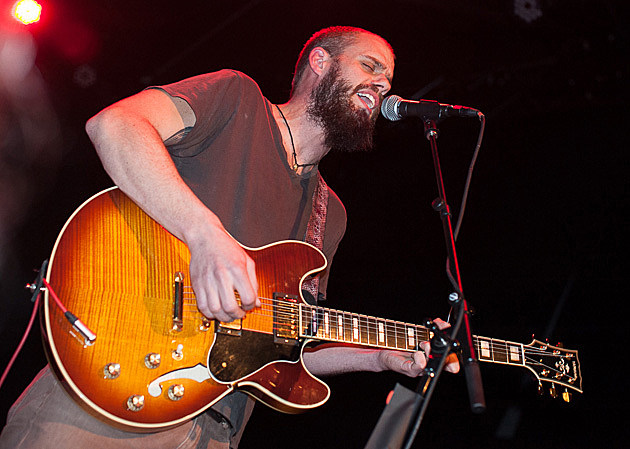 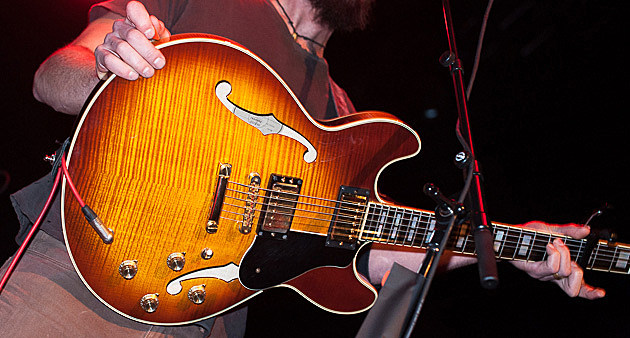 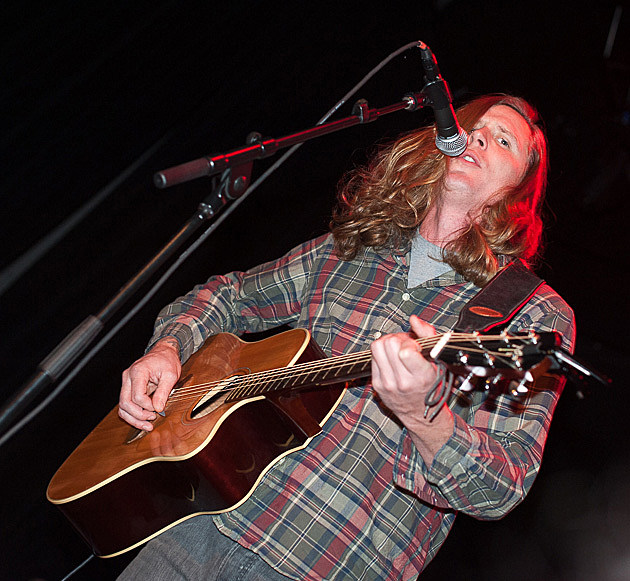 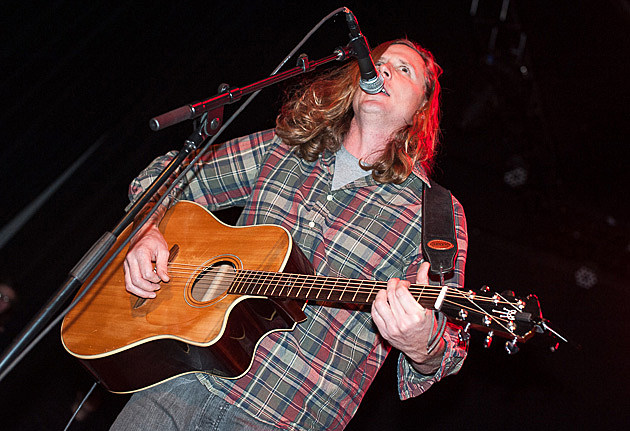 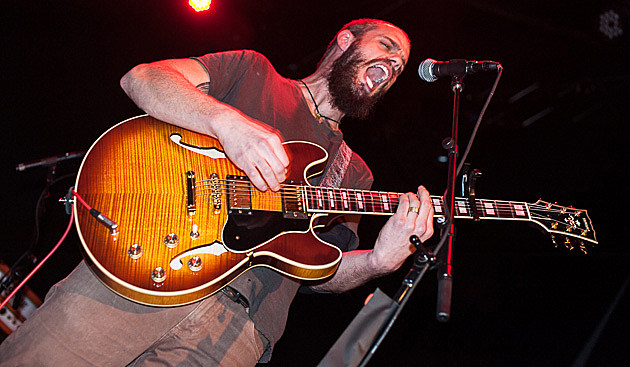 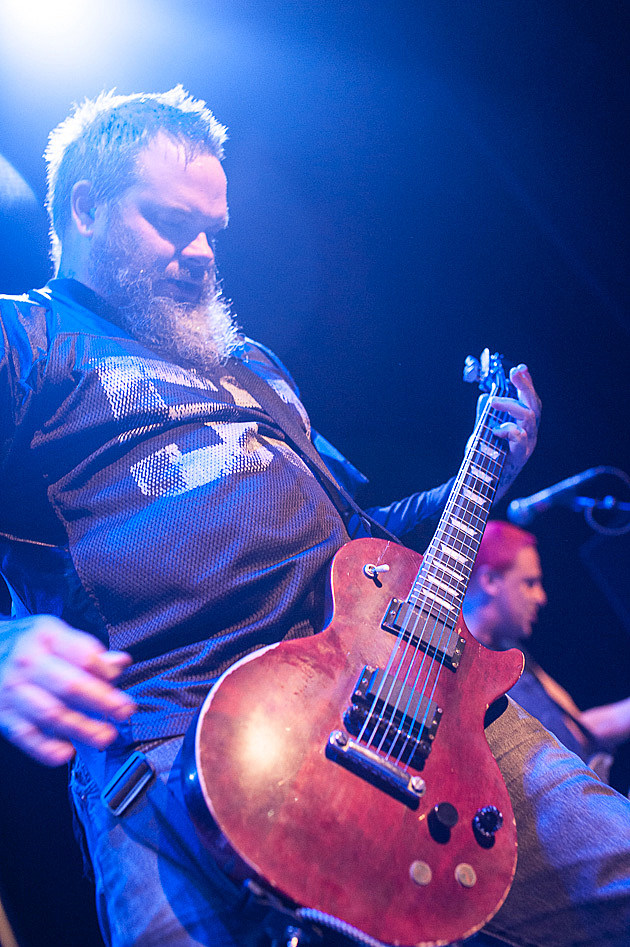 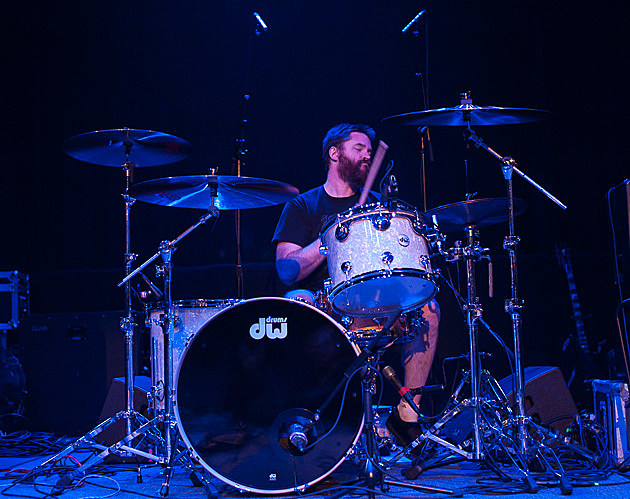