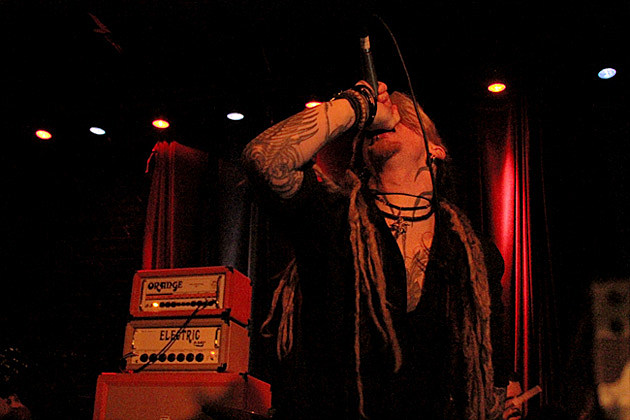 The Dillinger Escape Plan and Royal Thunder were playing to a sold-out room almost literally next door, but a stronger metal presence was felt at Public Assembly on April 27th. It was there that Brooklyn doom band Batillus celebrated the release of their massive Concrete Sustain with a record release party, joining Inter Arma & Earthling as part of the latter two's set of East Coast dates together. Pictures and video from their appearances are below.

Earthling, who haven't been to the NYC area since playing a BV-event at Knitting Factory in 2011 are readying the release of their debut LP Dark Path, due on Forcefield Records on May 27th. Pitchfork is currently streaming a track. 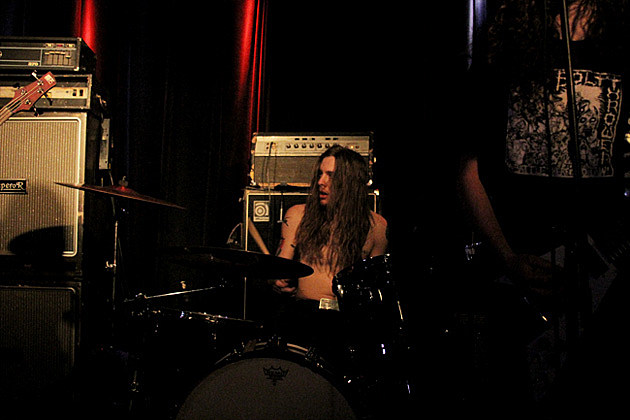 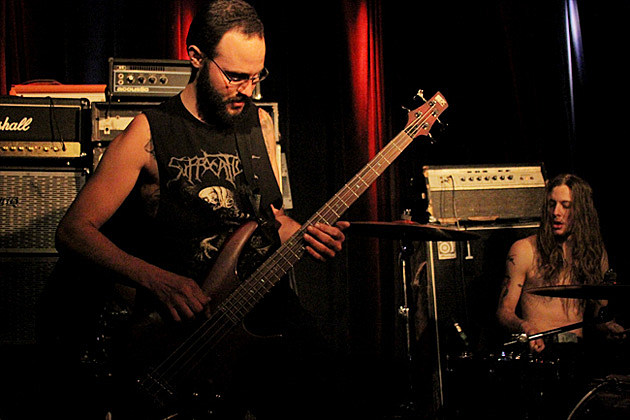 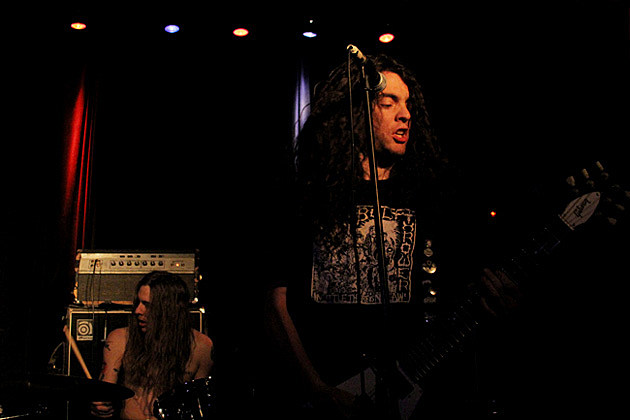 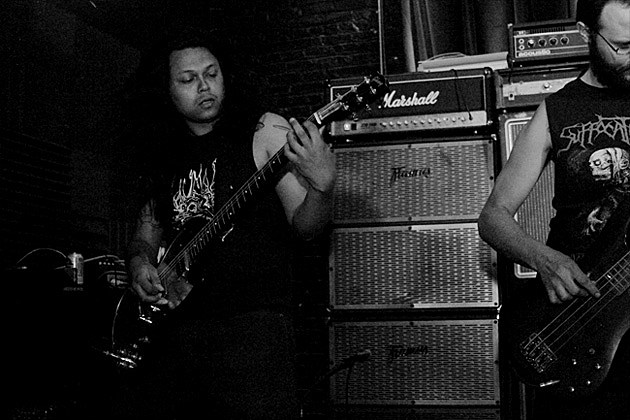 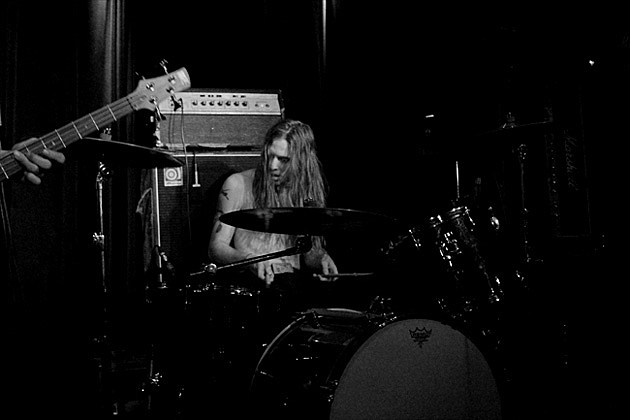 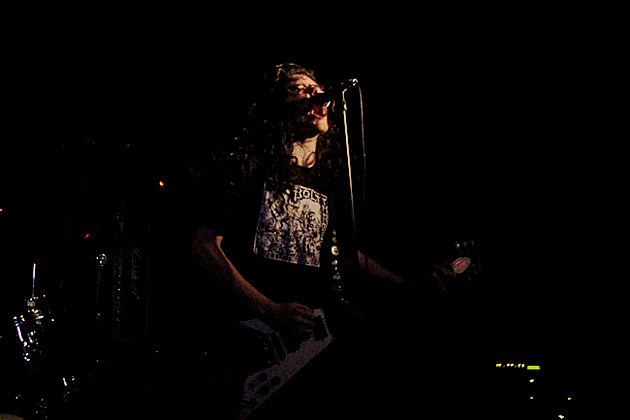 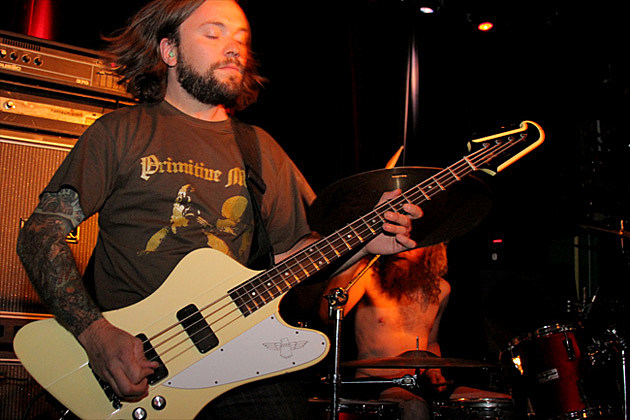 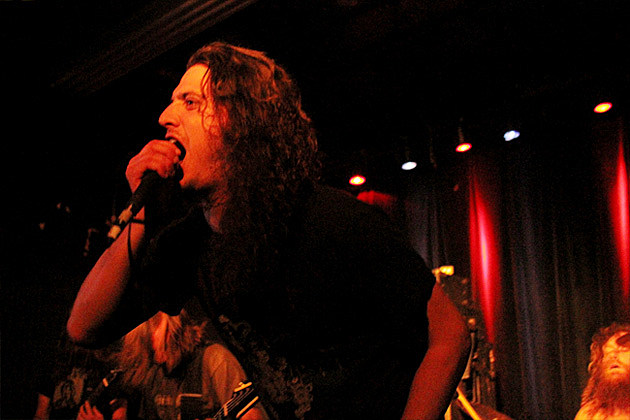 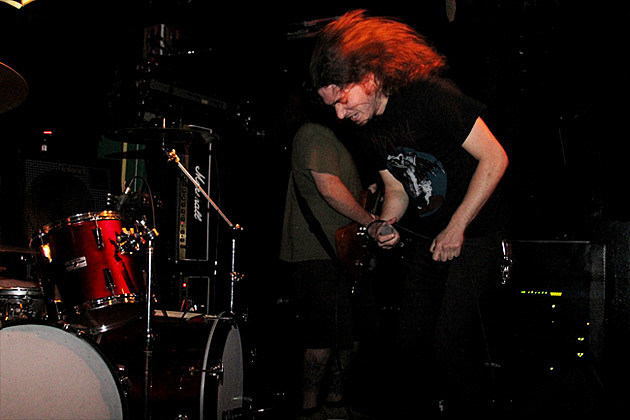 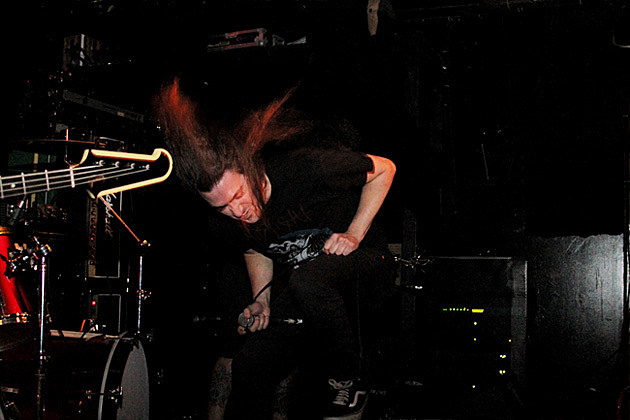 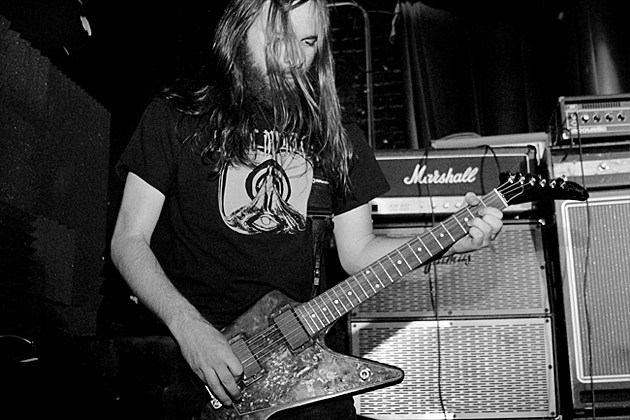 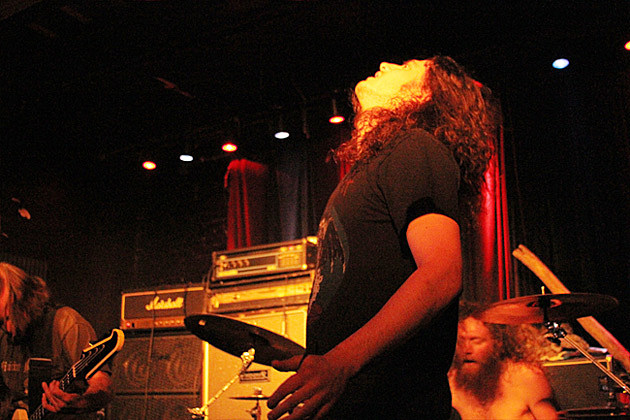 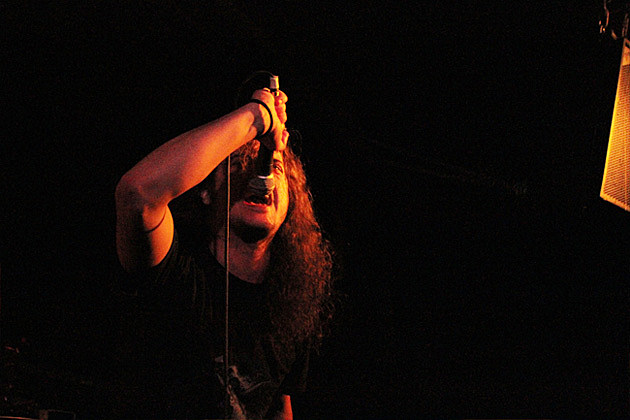 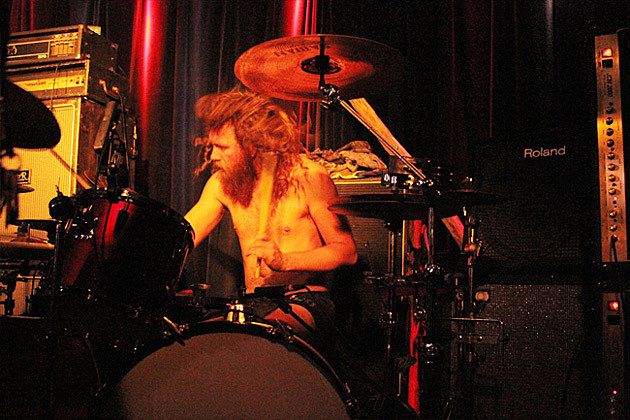 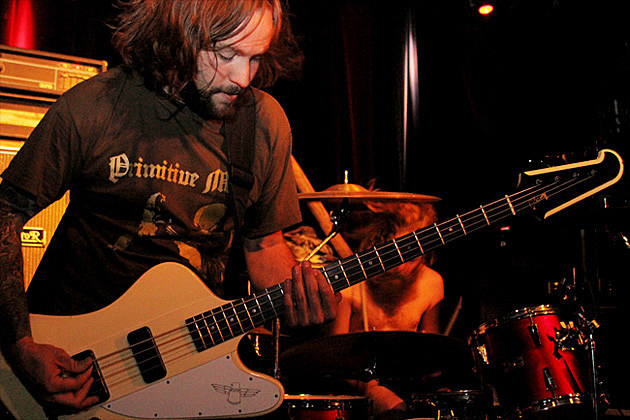 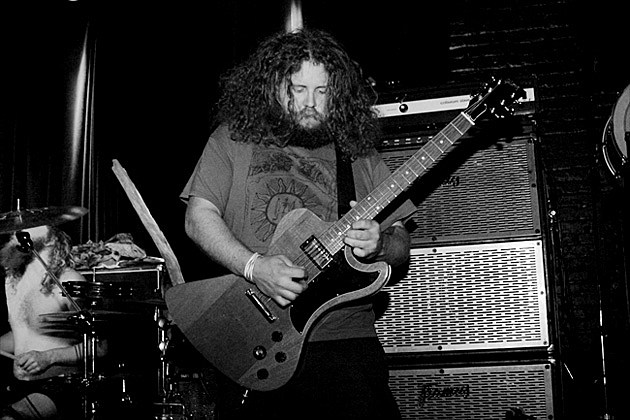 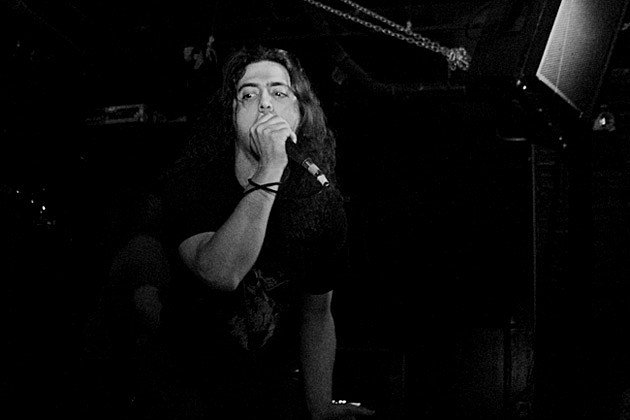 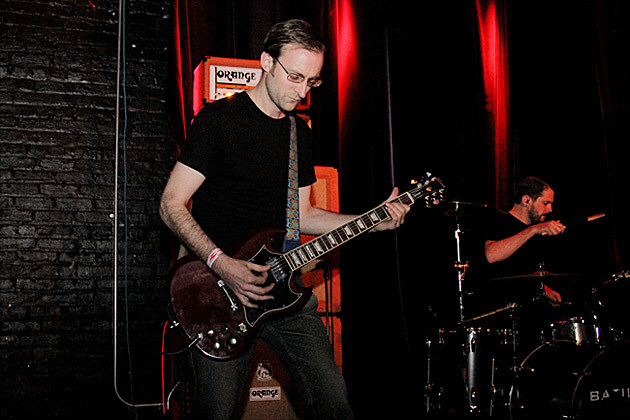 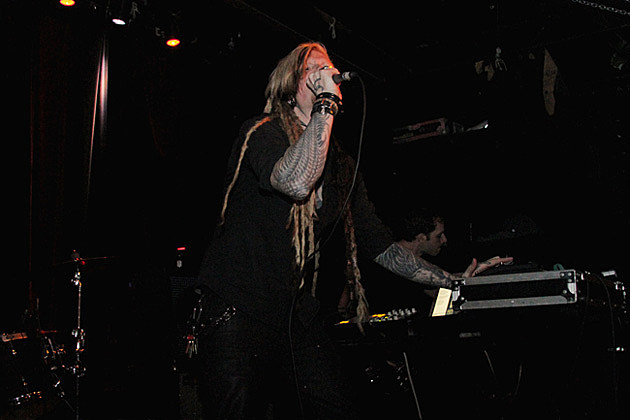 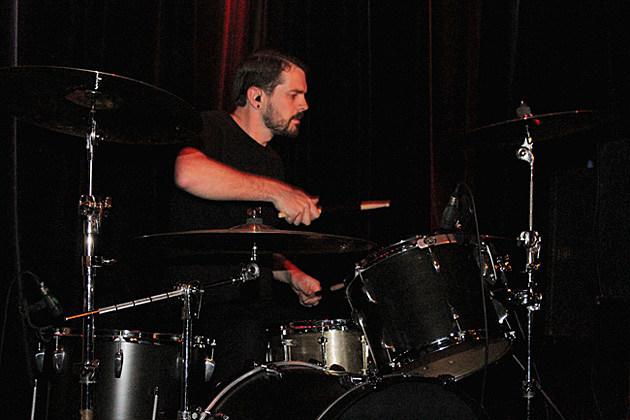 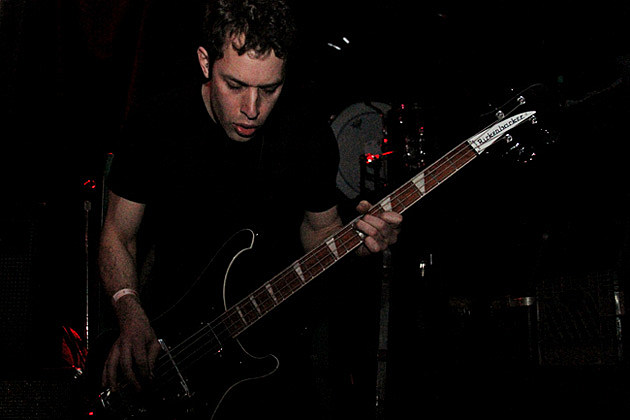 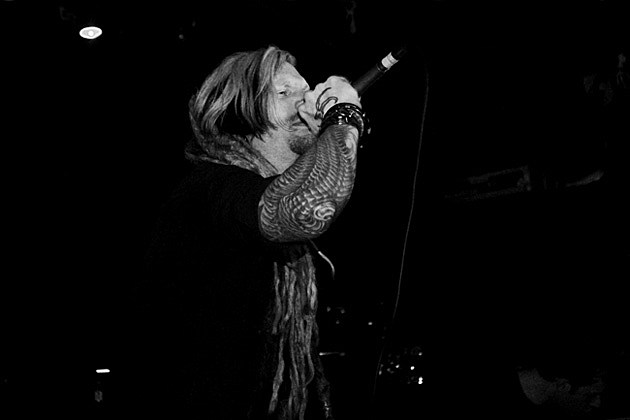 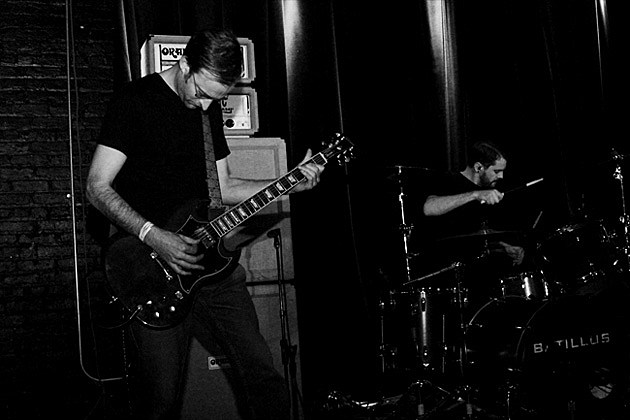 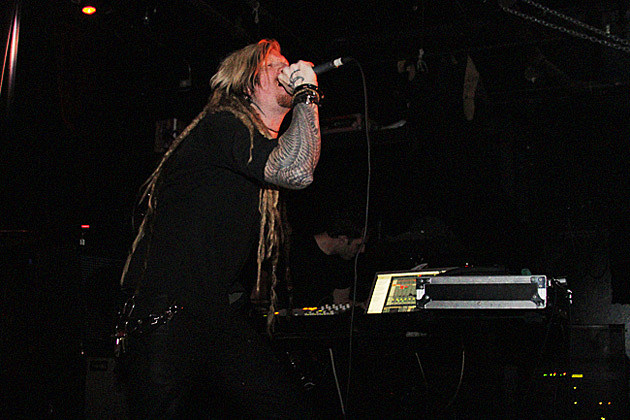