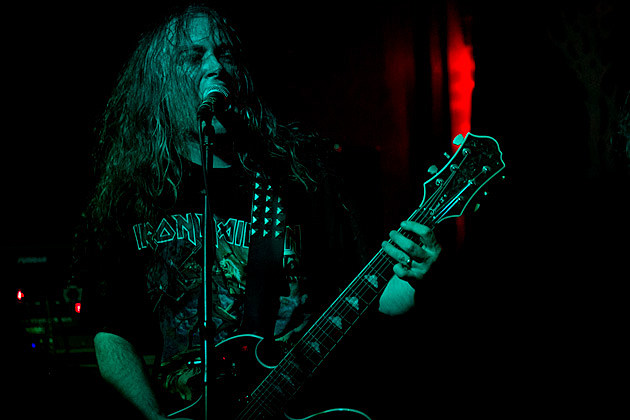 For those of us born too late to bear direct witness to extreme metal’s rise but too early to have a fully-formed metal blogosphere guide us through it, assembling a collection of the essentials was equal parts persistence and luck. Thanks to skeptical record store clerks and Web 2.0 message boards, I spent a decade lumping Incantation in with Suffocation and Immolation — just one of New York’s –tion bands. I wasn’t into Suffo or Immo, so my Incant fandom lay dormant until IO editor emeritus Aaron Lariviere convinced me to check them out last year. Now they’re probably my favorite death metal band.

In Columbus on March 22nd, the band finally played their first show supporting 2012’s Vanquish in Vengeance, an album every bit as crucial in understanding the Incantation oeuvre as its output from its Relapse heyday. With support from a handful of Ohio favorites in Beneath the Sea, The Council, and Soulless, Incant brought some deeply evil death metal to the tiny stage at the Shrunken Head. That’s ultimately what set them apart from their erstwhile New Yorker brethren. Incantation’s back catalog is littered with incredible riffs, but it’s their marriage of those riffs to a dark, portentous atmosphere that has made them such cult heroes. Without Incant, there’s no Disma, no Antediluvian, no Portal.

Onstage, they’re gods. Frontman John McEntee is ageless despite his graying mane and gravelly speaking voice. His voice and guitar tone still come directly from the gates of hell, and though he’s flanked by some relatively new-jack bandmates, the entire unit feels like it was cryogenically frozen in ’94 and reanimated just to play “Devoured Death” and “The Ibex Moon” for beer-soaked longhairs. Ignore this band at your peril. I’ll be signing up for as many acts of contrition as possible. 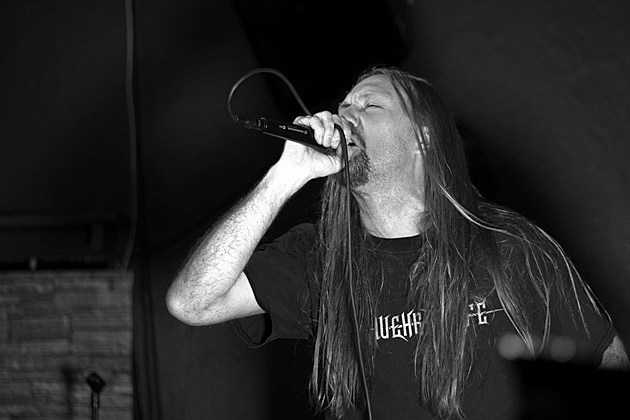 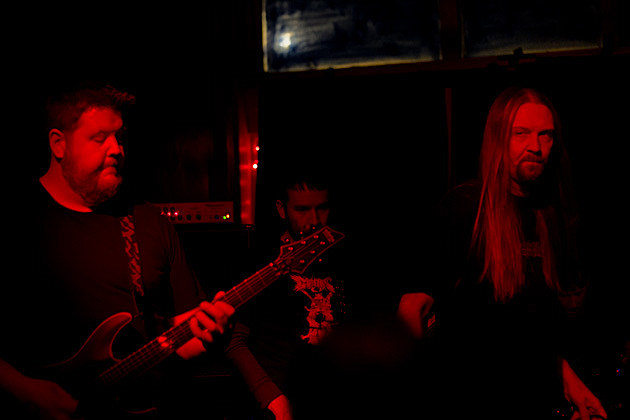 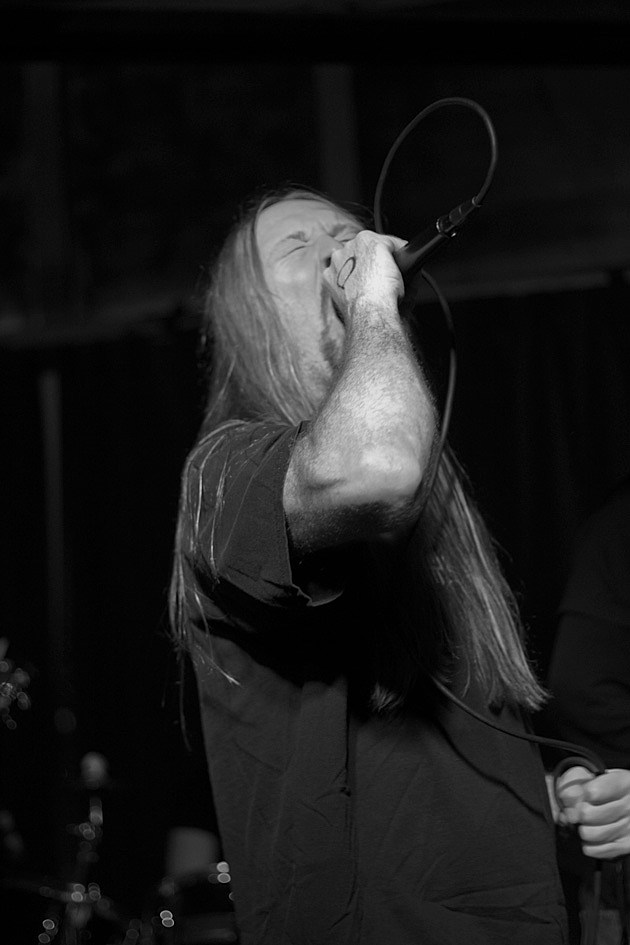 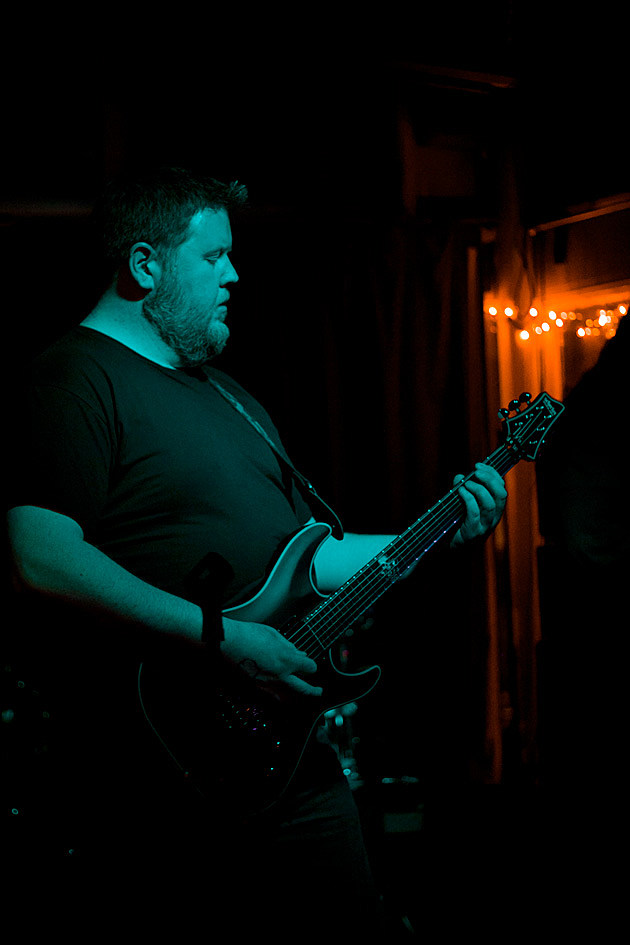 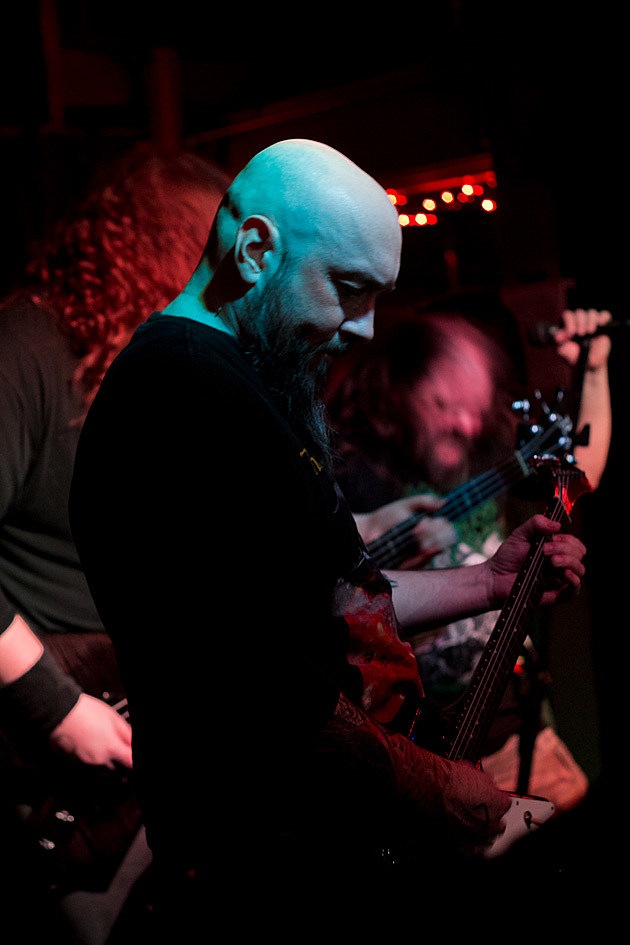 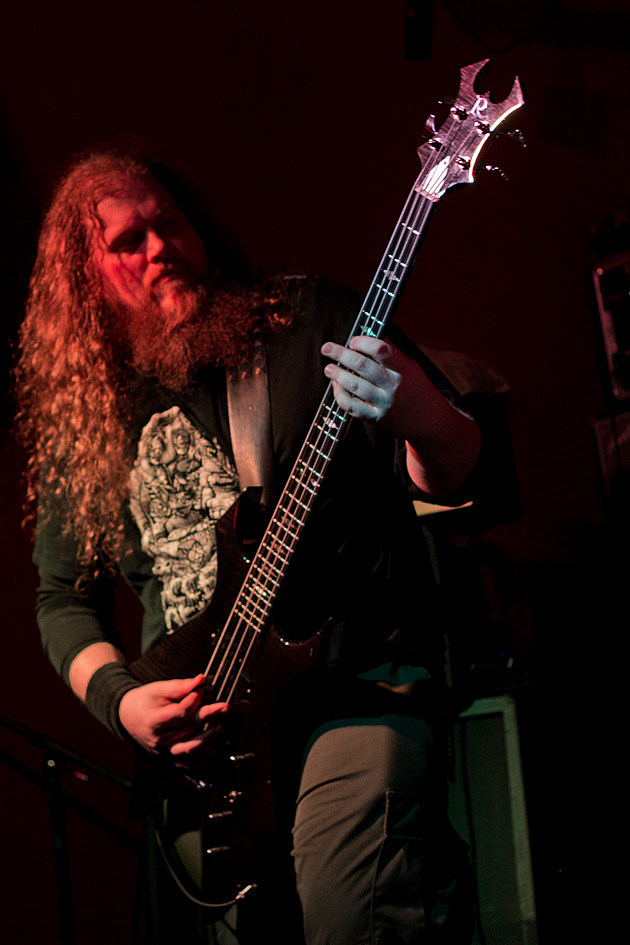 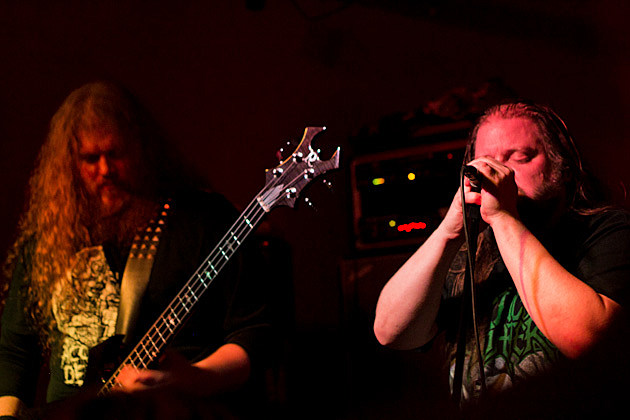 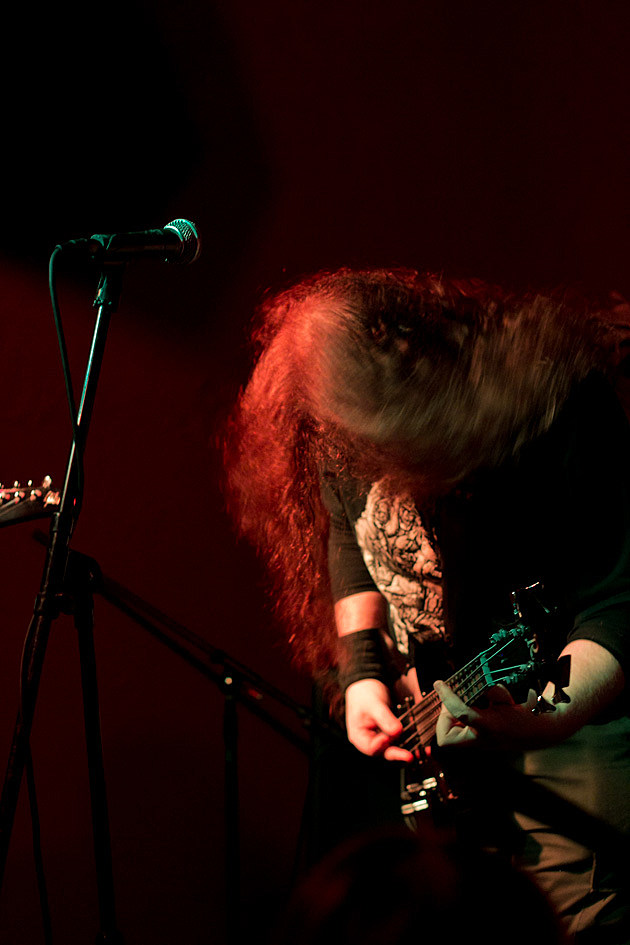 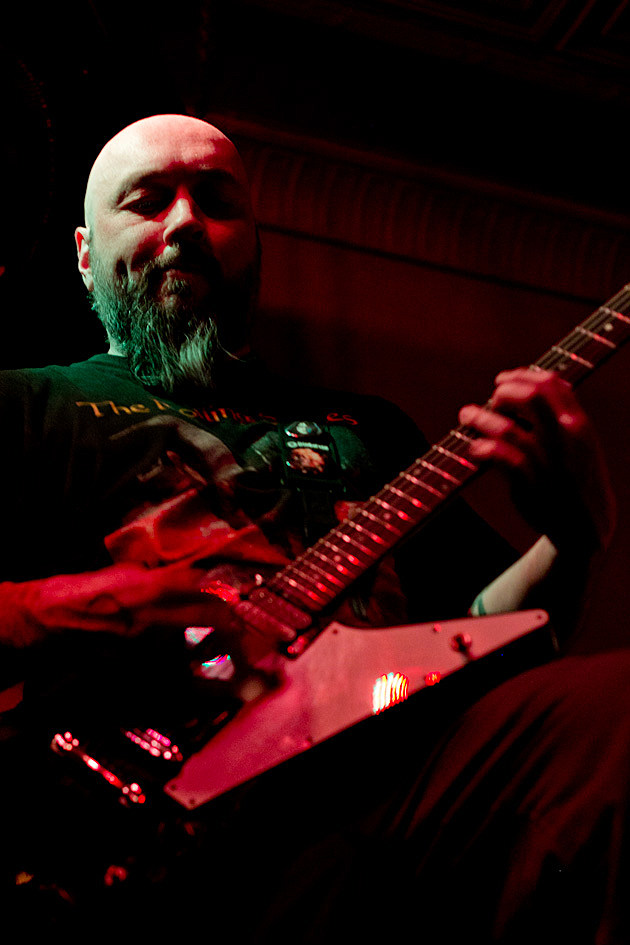 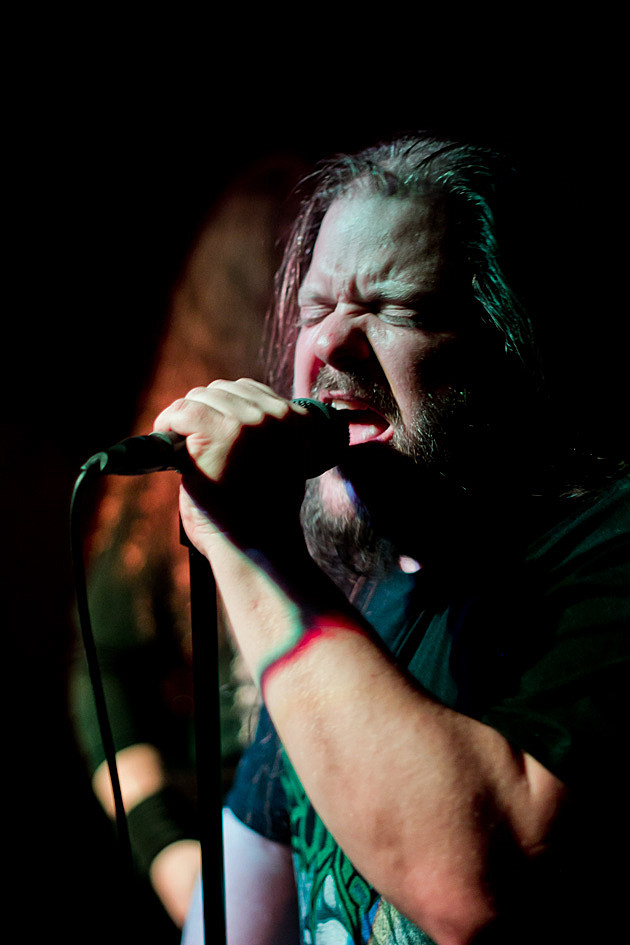 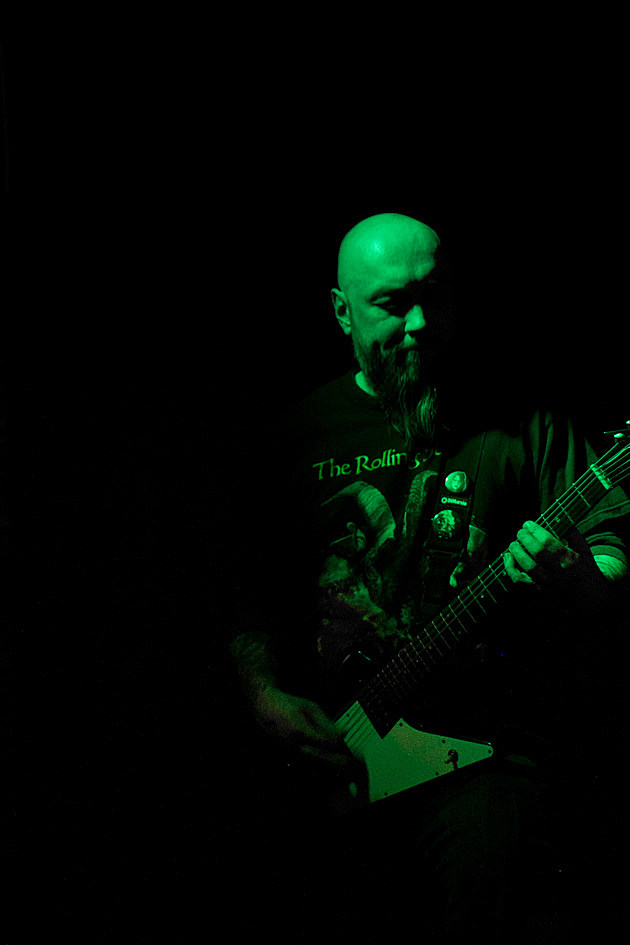 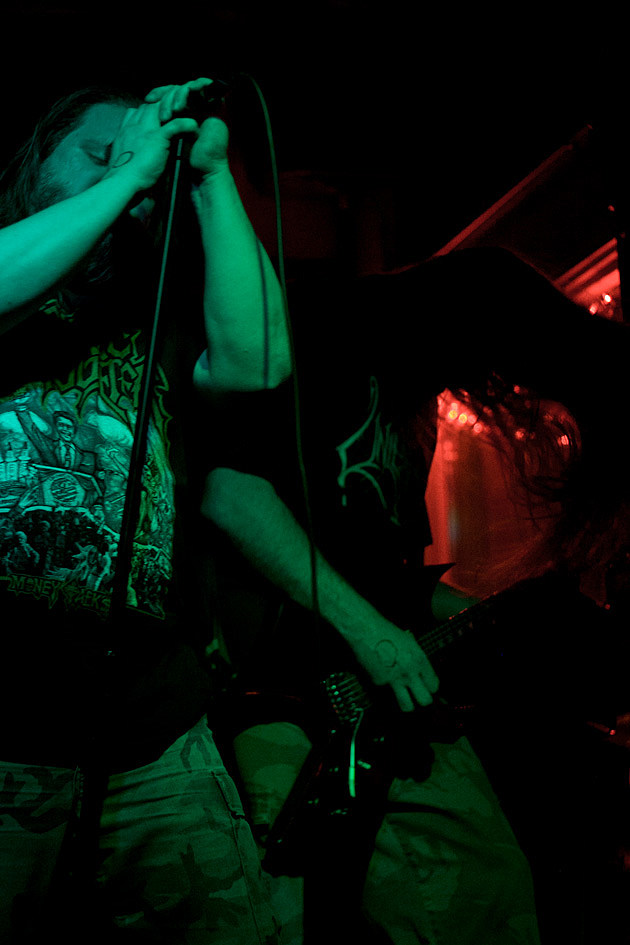 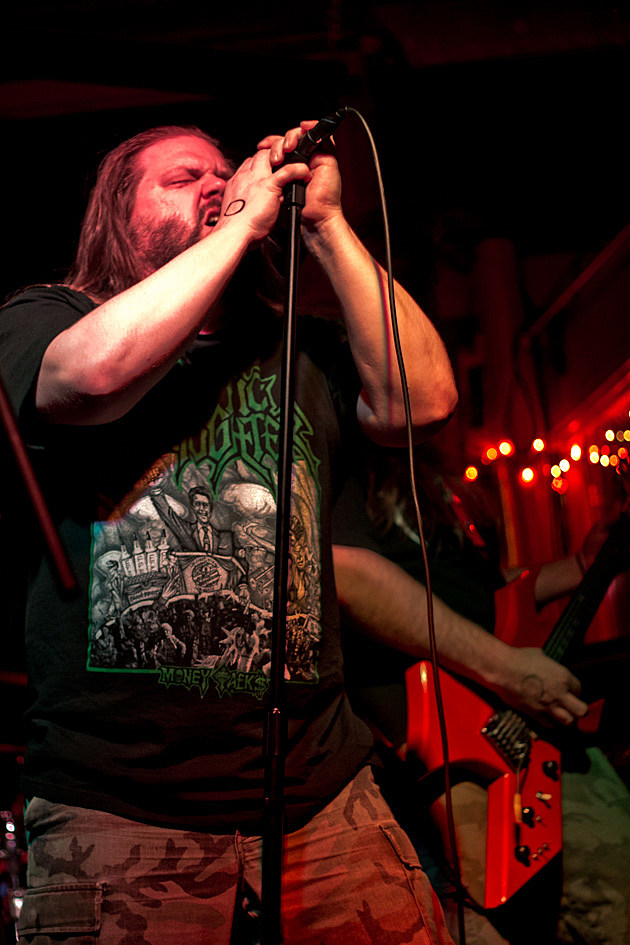 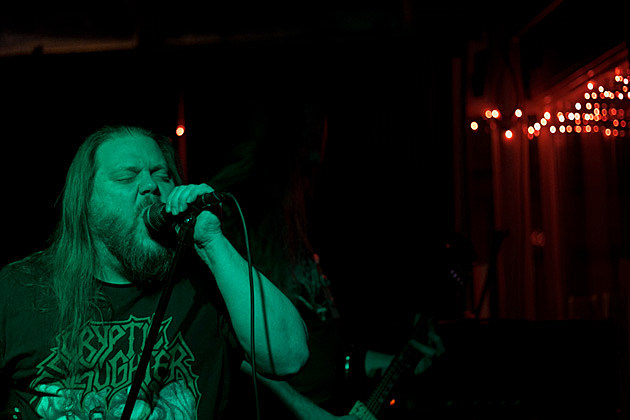 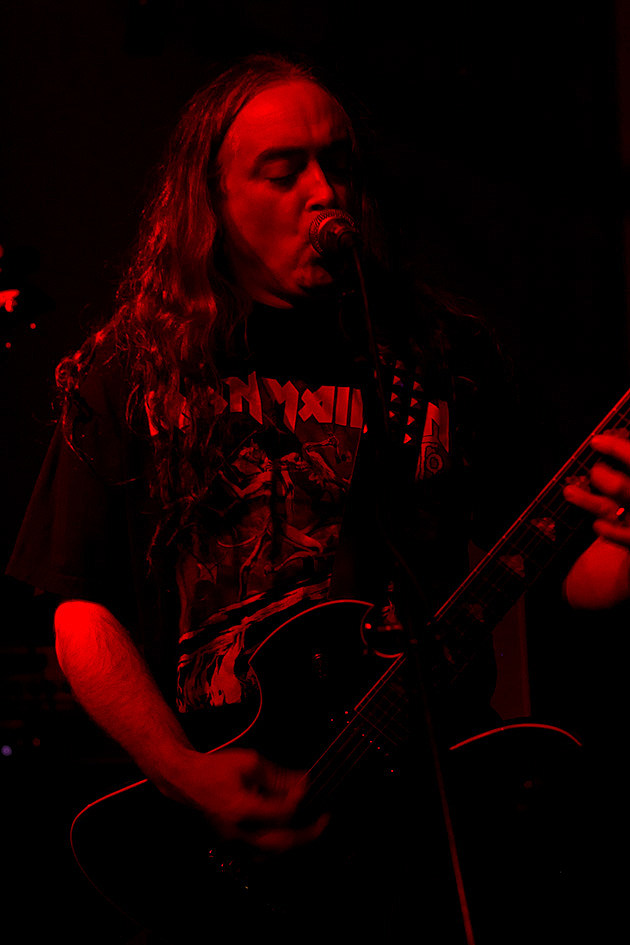 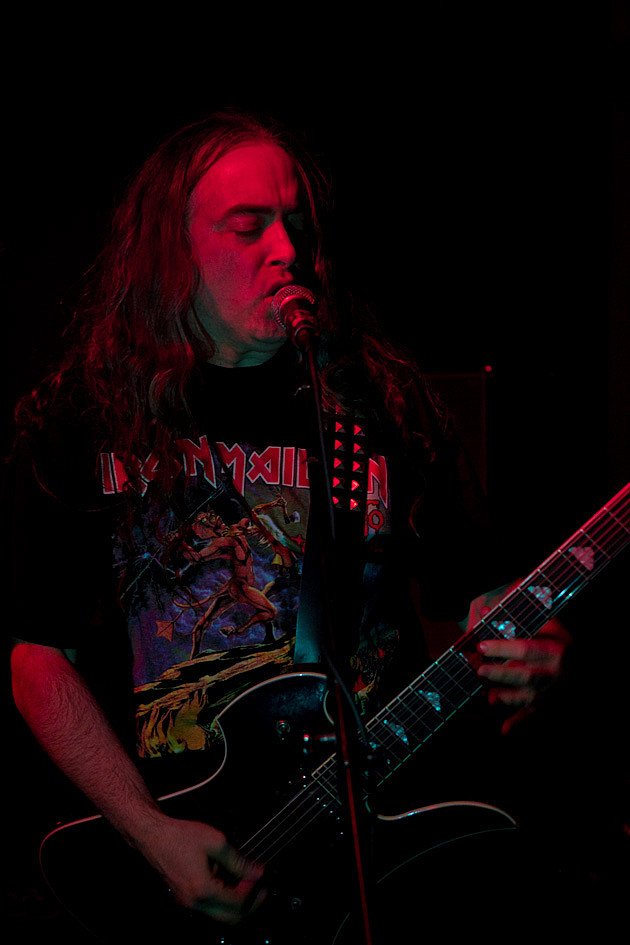 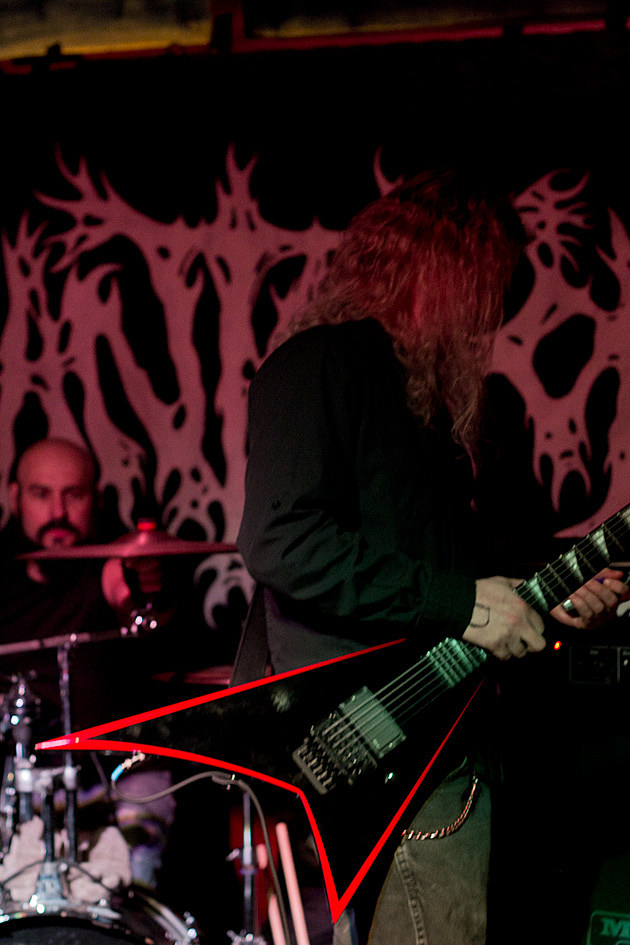 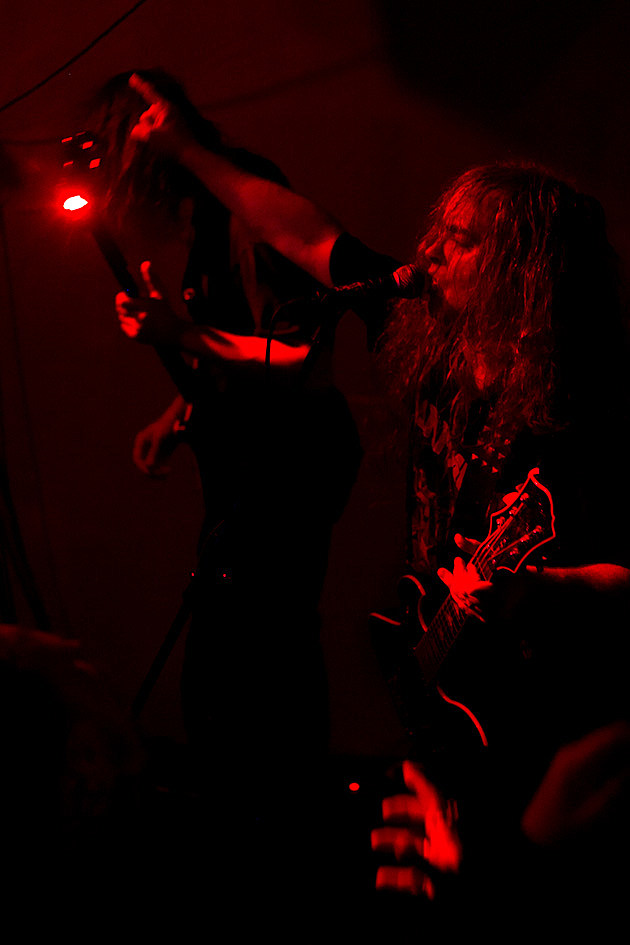 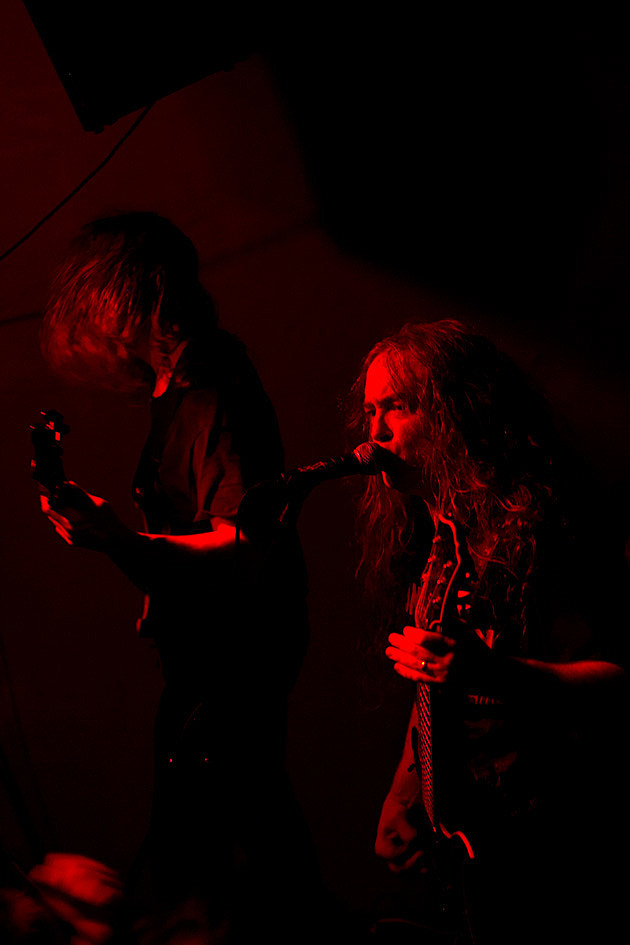 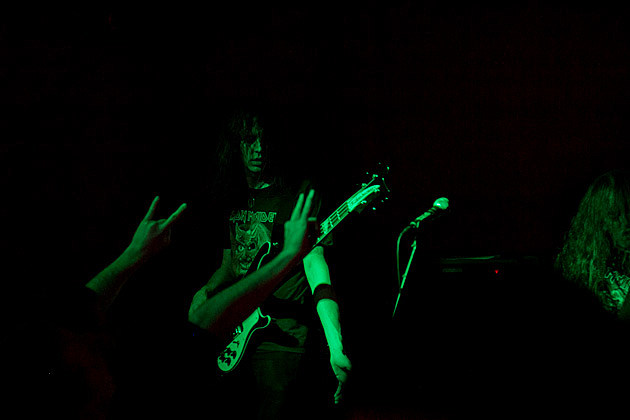 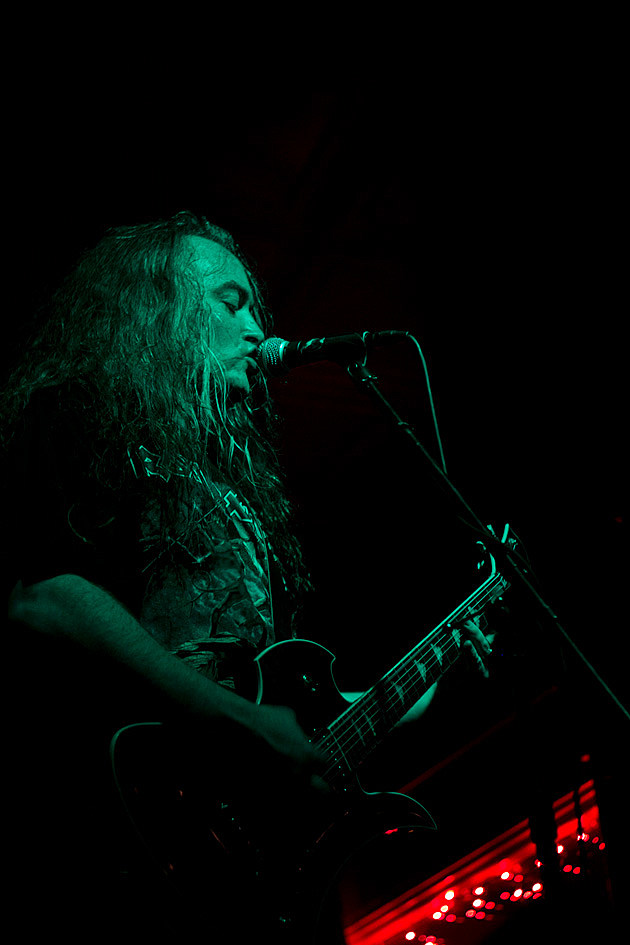 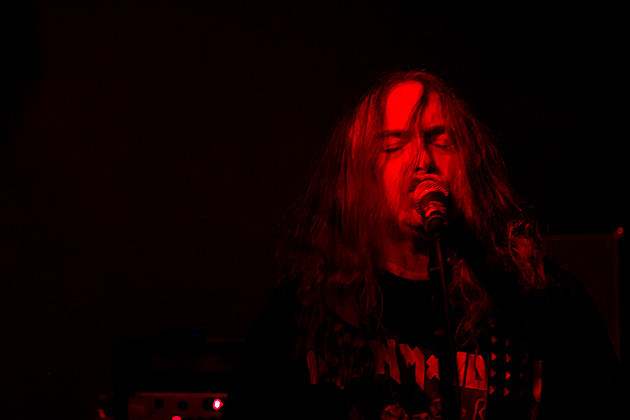 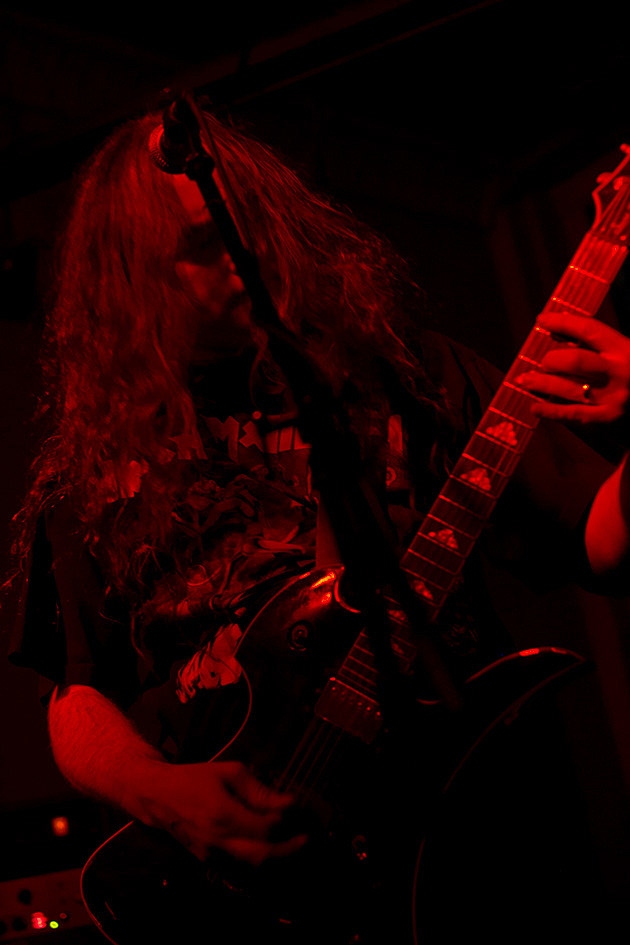