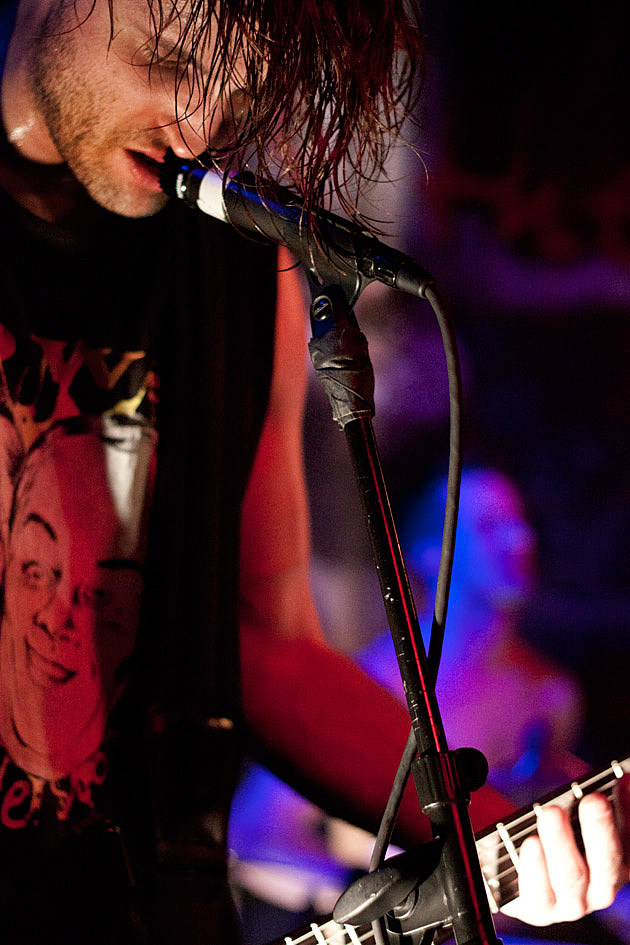 Unfortunately, due to a serious illness amongst the band, Pinkish Black has been forced to cancel tonight's appearance (March 16th) at the BV/Invisible Oranges showcase at The North Door. We wish only the best to the band in this trying time.

Valiant Canadian metallic-noise-rock crew KEN Mode are always down to annihilate and as such, a hearty thanks goes out to the trio for filling in at the last minute! Here's what you can look forward to tonight: