Jesse of KEN Mode reacts to a new slate of dates, not really (more by Caroline Harrison) 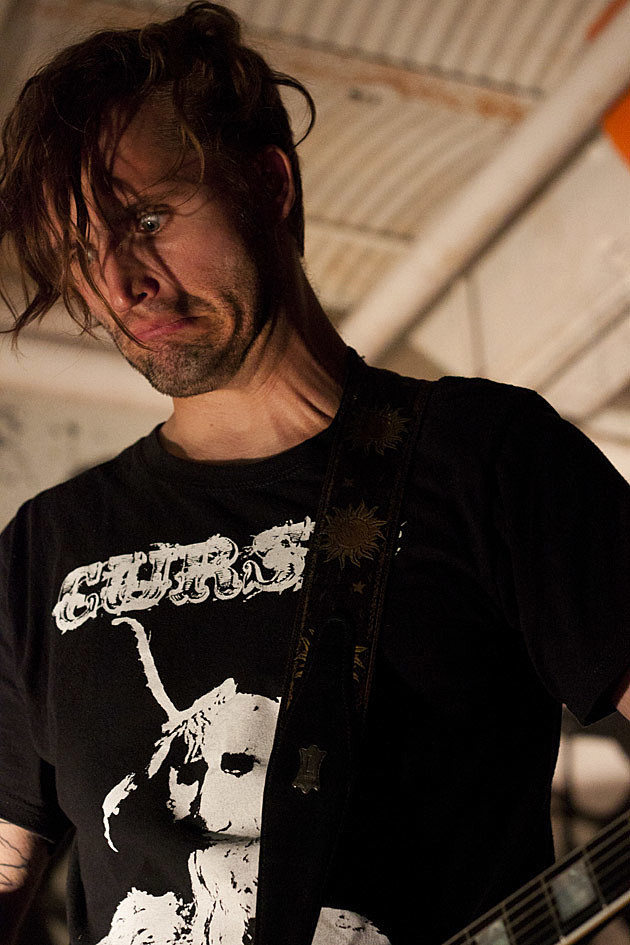 If you heard our recent interview on EVR, KEN Mode are touring like crazy behind Entrench and have another set of dates to report to the public. Those dates are with alternately with Inter Arma and Rosetta, and include stops at Pitchfork Festival and beyond. Full slate of dates are below. Invisible Oranges is the proud sponsor of this tour, so get out and see some great bands at the dates below.