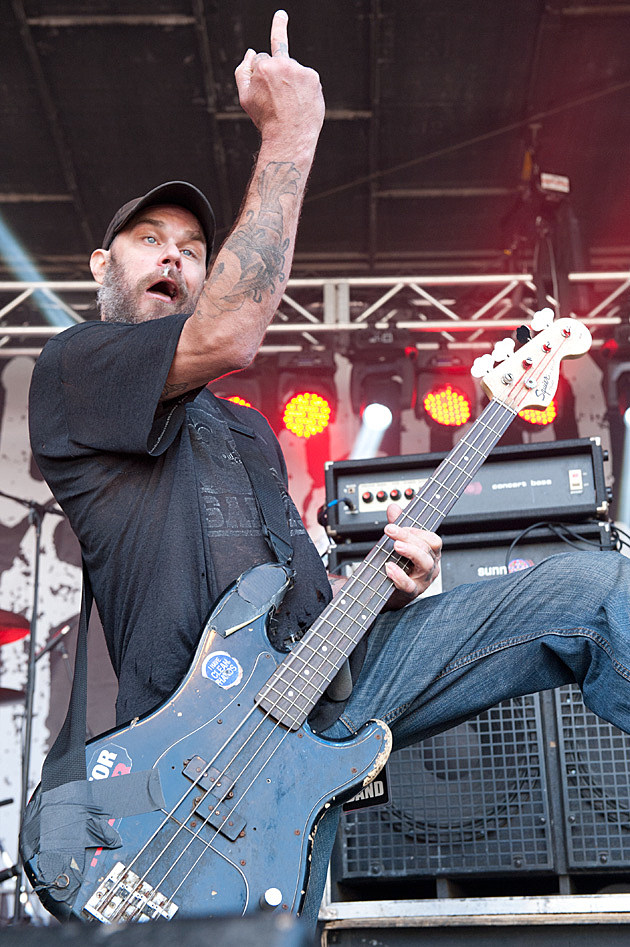 InvisibleOranges is proud to present a set of North American dates for the mighty Weedeater, who wowed the crowd at Maryland Deathfest over Memorial Day Weekend (pictures). The trek will have the maniacs head south and west, eventually looping back to the East to close out dates by middle August. Look for ASG and Lo-Pan to join them on select dates across the country, full tour schedule is below. 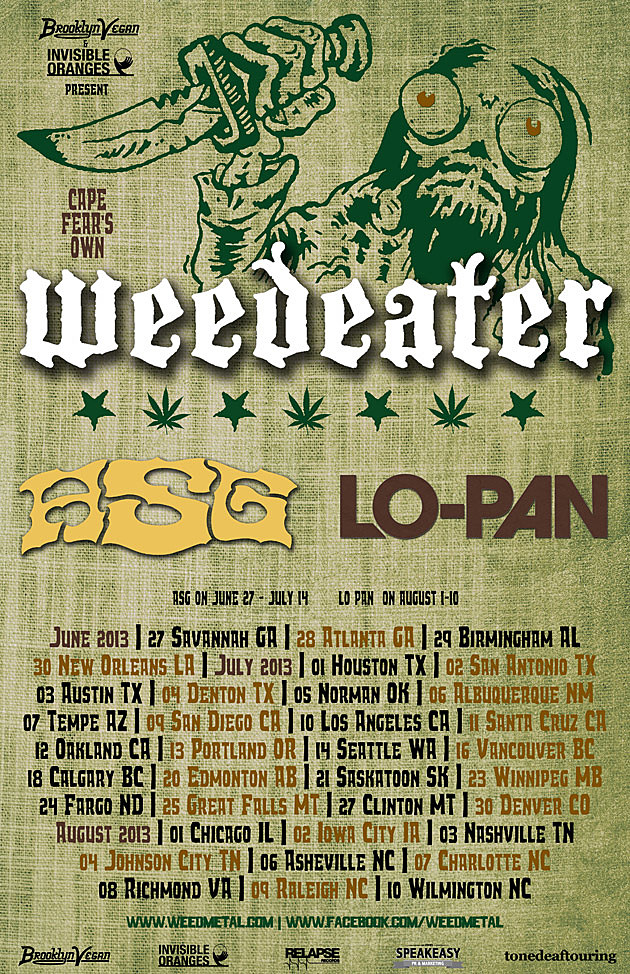