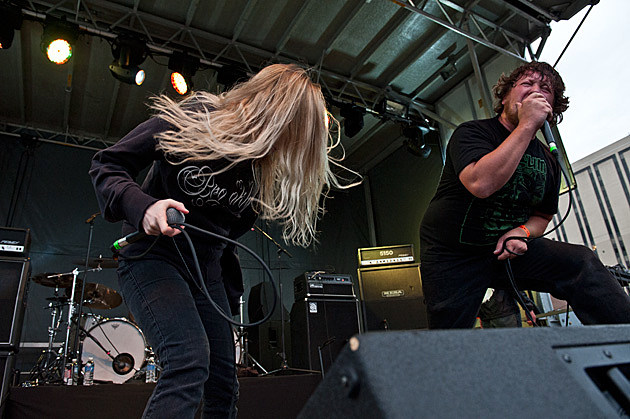 Scab Casserole and Doug Moore repaid at East Village Radio on Tuesday night (7/30), holding down the fort at the weekly Invisible Oranges show with a live interview with JR Hayes of Pig Destroyer along side some of the the latest/greatest in heavy. If you missed it, check out an archived stream and head below for the playlist from this week that included tracks by Swans, TOAD, Sargeist, Unsane and Pig Destroyer among others.

Tune in again on Tuesday August 6th at 10PM ET for the next edition of Invisible Oranges on East Village Radio, this time with special guest Bill Dozer of Trenchgrinder/HASJ and The Acheron in Brooklyn!