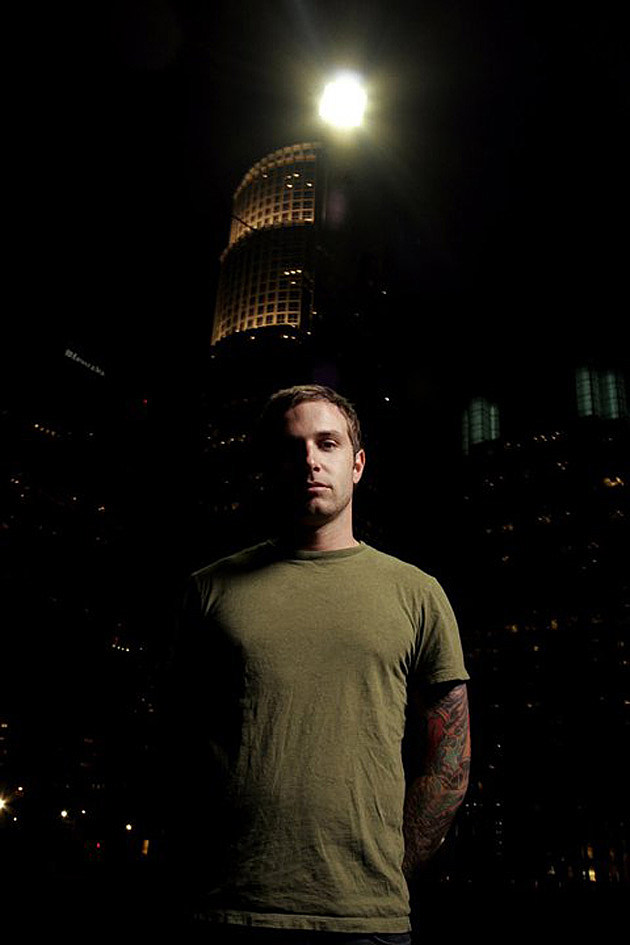 Caleb Scofield's solo effort Zozobra will headline a string of East Coast dates with Bay Area bruisers Kowloon Walled City in the coming days, the largest set of dates for Zozobra in some time. In celebration of the IO-sponsored trek, the also-Cave-In bassist sat down with us to discuss the new effort, Hydra Head Records, Cave In, and the sparks that started his love for heavy music. The results of our conversation with Scofield, and a full stream of Savage Masters are below.

It has been five years since the last Zozobra release, which was released only year after the first. Where there any factors outside of other projects and general "life" that prohibited the band from getting back into it?
Bird of Prey was done right before I moved back east. As soon as I got back to Boston, Cave In started playing regularly again after a long hiatus. This largely dominated what time I had to dedicate towards music so Zozobra kind of went on the back burner for quite a while.

Both of the last two Zozobra releases, and the Cave In releases, dropped on Hydra Head Records. How did the folding of the label affect you personally? Will represses of the older Zozobra stuff occur and if so, will that be under the HH umbrella or do you own the masters?
I believe Hydra Head owns the masters and I don't think It's in their best interest to do any represses. I can't speak for the label but I can assume as they begin to scale down and find ways to pay off their debts that Zozobra recordings won't really play a role either way. I have been fortunate to have those guys supporting me and my bands for a very long time and it's sad to see the label come to an end. Ultimately our personal relationships will remain in tact and that's all that matters. 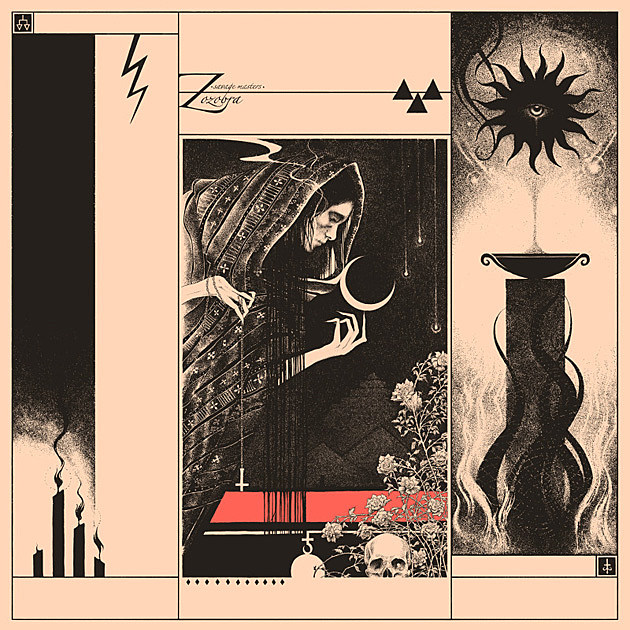 Touring is a rarity for the band. As you embark on these sets of dates are others in the works?
Unfortunately not. It has become increasingly difficult for myself and the other guys to get away from the daily grind to go on the road. It's definitely a different era for us now with families to support. That being said it really does make the rare occasion that much more important and enjoyable.

As a musician that constantly works on the heavier side of things, I would imagine that some of your inspiration comes from heavy music, but a great deal comes from influences outside of that. With that in mind, what are some bands that you feel were important to you personally and to the Zozobra sound that may not be readily apparent?
I feel like when listening to the records it is easy to see who I have been influenced by throughout the years. Bands like the Melvins, Neurosis, and Godflesh are obvious choices but some unexpected ones might be Neil Young, Nick Cave, PJ Harvey, Portishead, Wu Tang, Madvillain, Quasimoto, Adrian Young and Mark Lanegan. That siad, I do feel like if it wasn't for my experience playing with Cave In that I would never have been able to accomplish Zozobra. Those guys helped me develop a skill set that enabled me to be able to go out and do my own thing and feel confident about it.

What is the current status of Cave In?
I think we're on another hiatus? Steve moved to NY a while back and we haven't really played since. We've been through so much together at this point. It's more important for people to pursue things in there own lives, keep things progressing on a personal level than it is to try and keep the band fully functioning. It will happen again I'm sure but no one feels the pressure any more which is kind of nice.

Every person has had a series of circumstances that got them into heavier music, whether that is an older brother/sister or the environment they grew up in. What was the first show that you attended that made you really believe that this was a style of music that you wanted to pursue?
Yeah I had a lot of people from my youth who helped shape my taste in music pretty early on. I think by the time I was able to start going to shows I had already been sold on the metal and punk thing. I grew up in New Hampshire so there wasn't much at our fingertips. These guys I would skate with had a band called Inline that would play locally and we would all go out. I remember traveling into Boston when we got old enough to drive and going to hardcore shows. We'd go to The Rat and see bands like Sheer Terror or Sick Of It All and just be completely fucking terrified.

Kowloon Walled City is joining you on this trek. Care to comment on the band and your first experience with them?
Well at this point I have only heard the record and seen a few YouTube videos. I really enjoy the music and I think it's going to be a good fit. Really looking forward to traveling around with a bunch of middle aged dad types, should be a real rager.