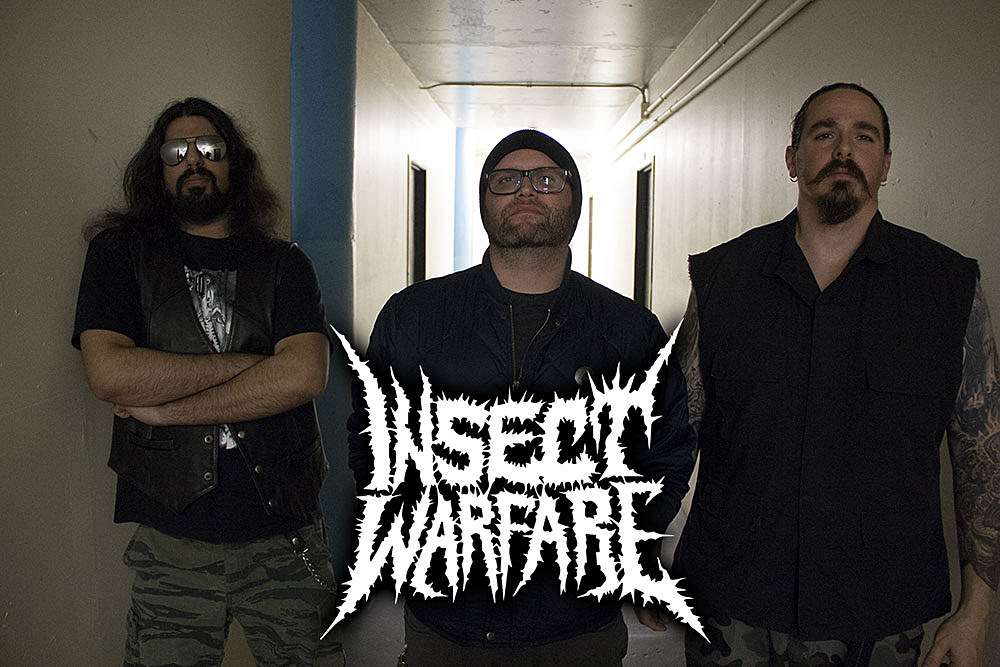 After over five years of silence, grindcore masters Insect Warfare have announced their return via a show as part of Czech festival Obscene Extreme! They write:

Thousands of grinders all over the world have been waiting for this moment for many years and now it is here! An exclusive show at Obscene Extreme fest and a comeback we have been impatiently waiting for!!!