Despite abysmal weather on a Saturday night, throngs of fans turned out to Coco 66 to bid farewell to sludge purveyors Hull. The band, a familiar part of the Brooklyn heavy music scene for 11 years, is breaking up so that the members can go on to be involved with different projects. Elder, Wizard Rifle and Cleanteeth shared the stage with them as they put their all into their last show.

The members seemed to gain energy from the large and appreciative crowd as they played a 2-hour set. In between songs, they paused to say thank you to people in the audience for being supportive of the band for so many years. They played songs from all periods of their career, including their one-song Viking Funeral LP from 2007
The Village Voice reports that guitarist Nick Palmirotto is working with members of Krallice and Liturgy on a "more brutal, black death flash grindcore" project called Pyrolatrous. Hull guitarist Carmine Laietta won’t stop playing music with his other band, Marching Teeth, but is preparing for parenthood in mid-summer. Drummer Jeff Stieber isn’t planning on joinging another band, at least not right away. Bassist Sean Dunn will continue his work behind the bar at the Anchored Inn, the sister establishment next door to the Acheron.

Though the final notes of their final concert have barely faded away, the band members have said that because the split is totally amicable, the possibility is good that they will play again at some point. 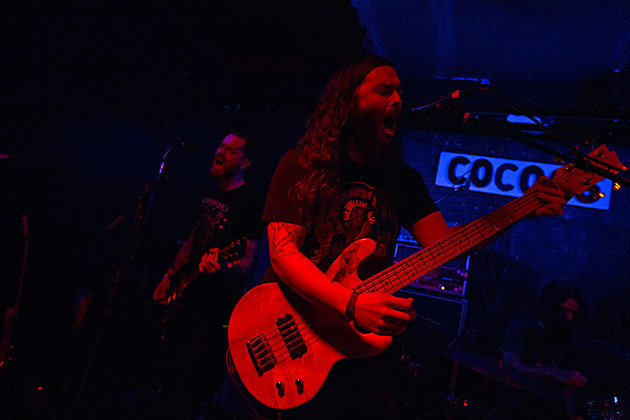 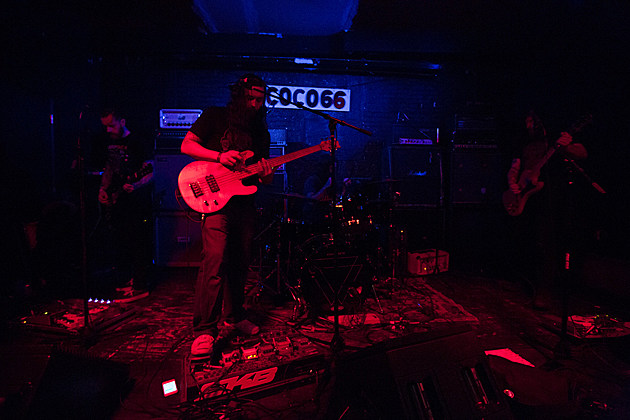 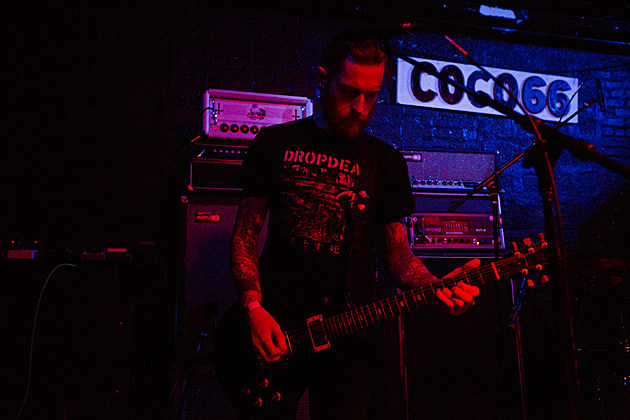 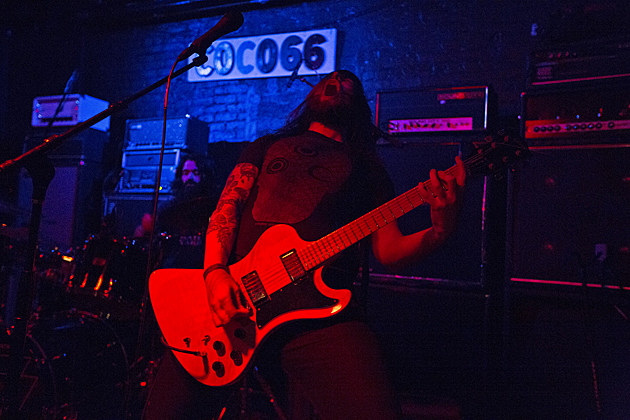 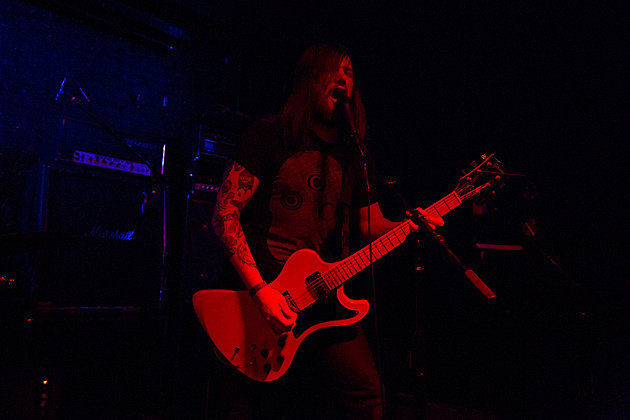 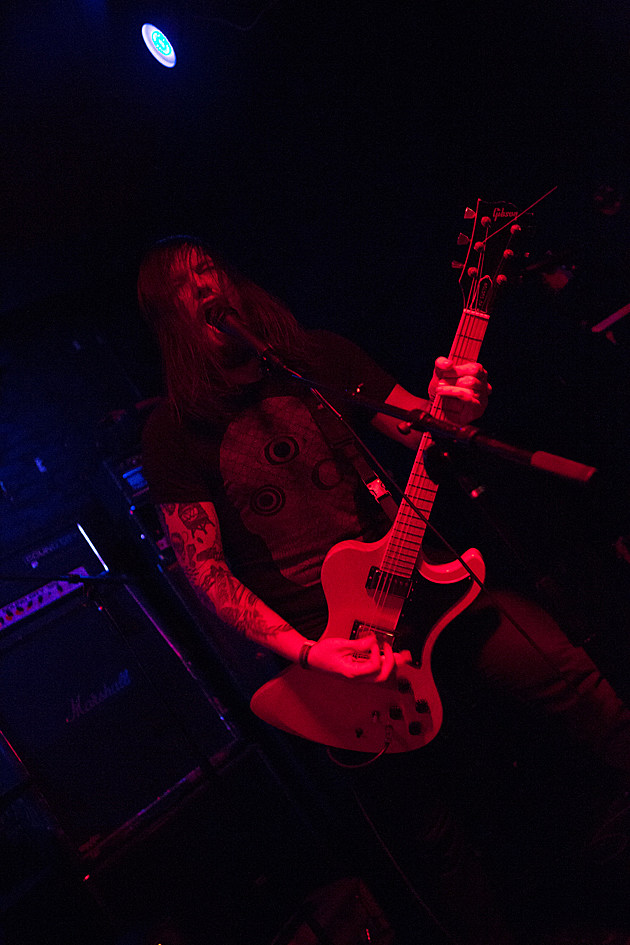 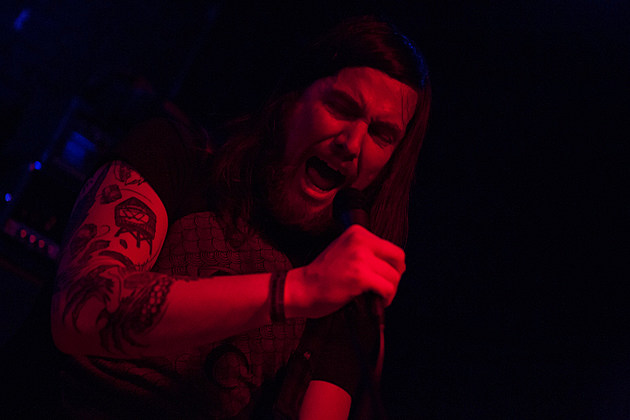 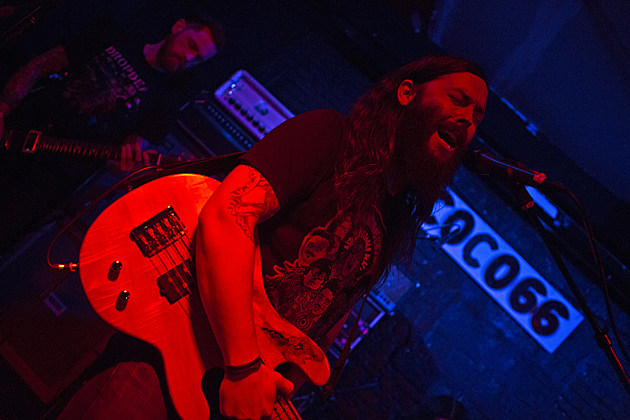 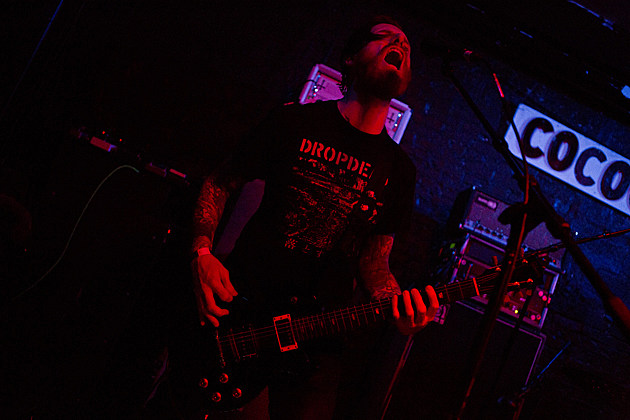 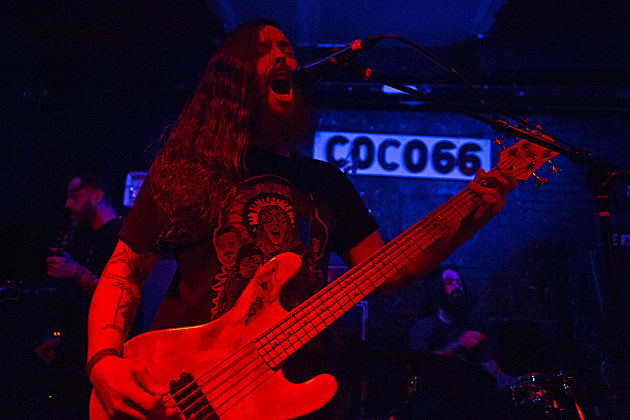 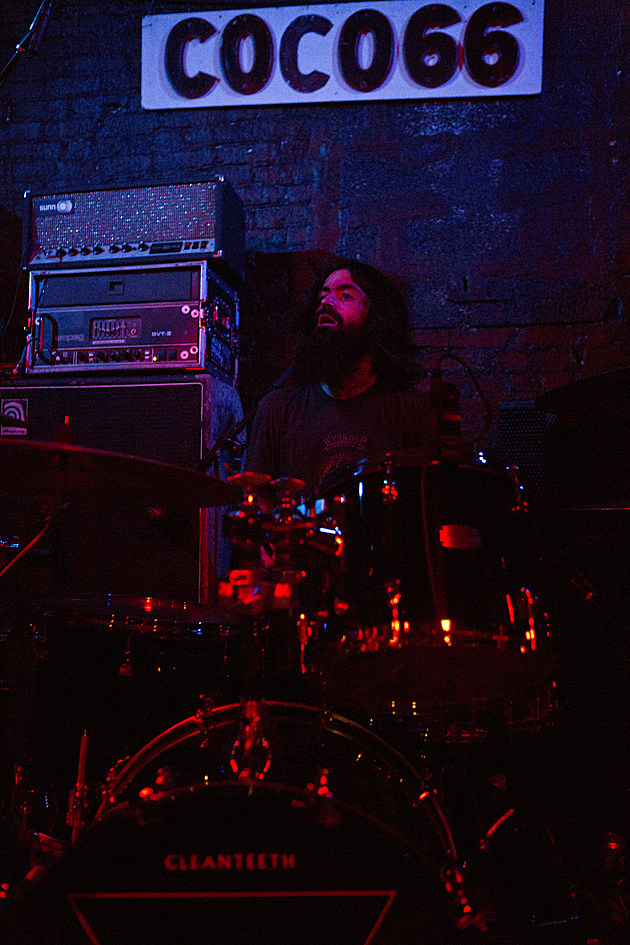 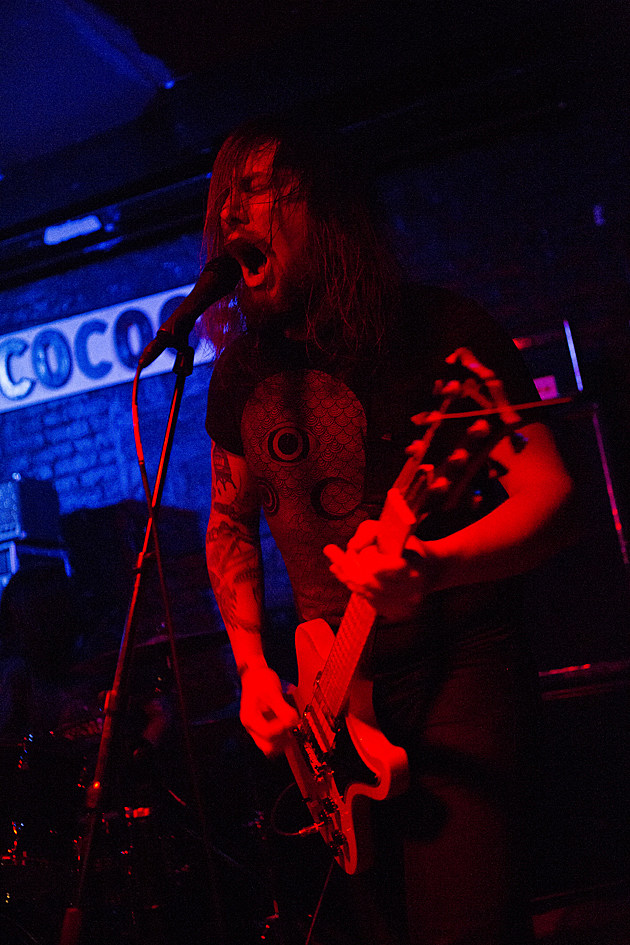 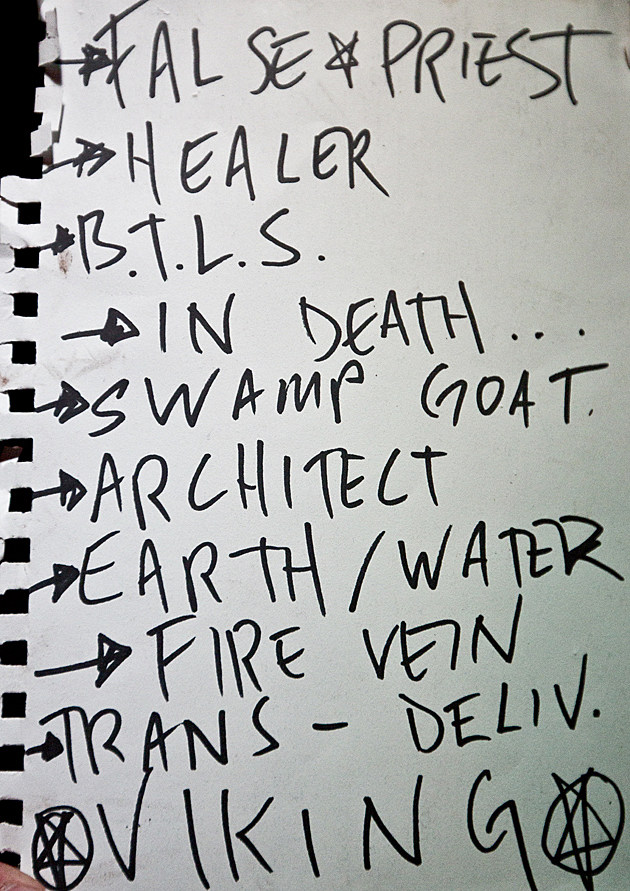 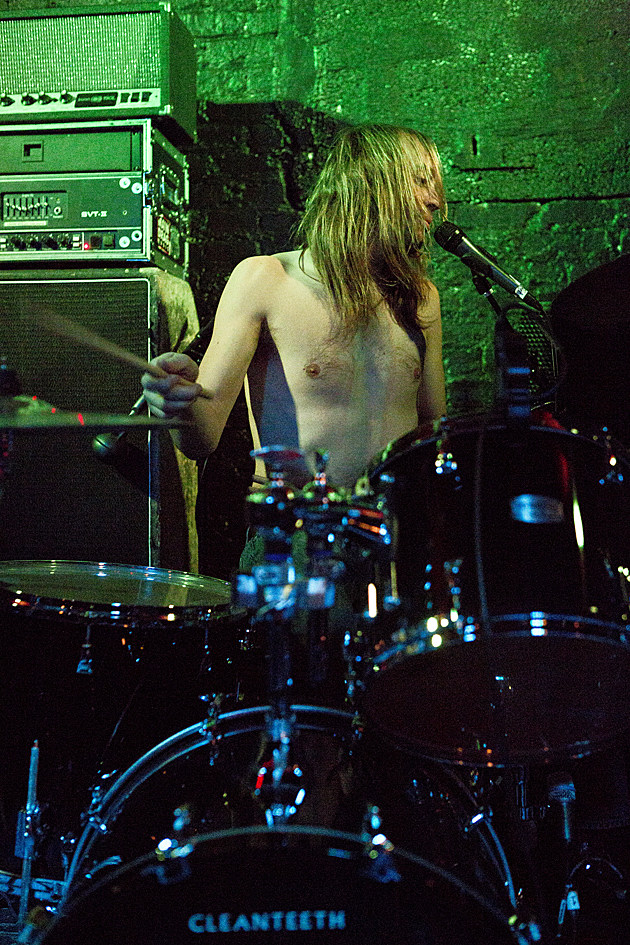 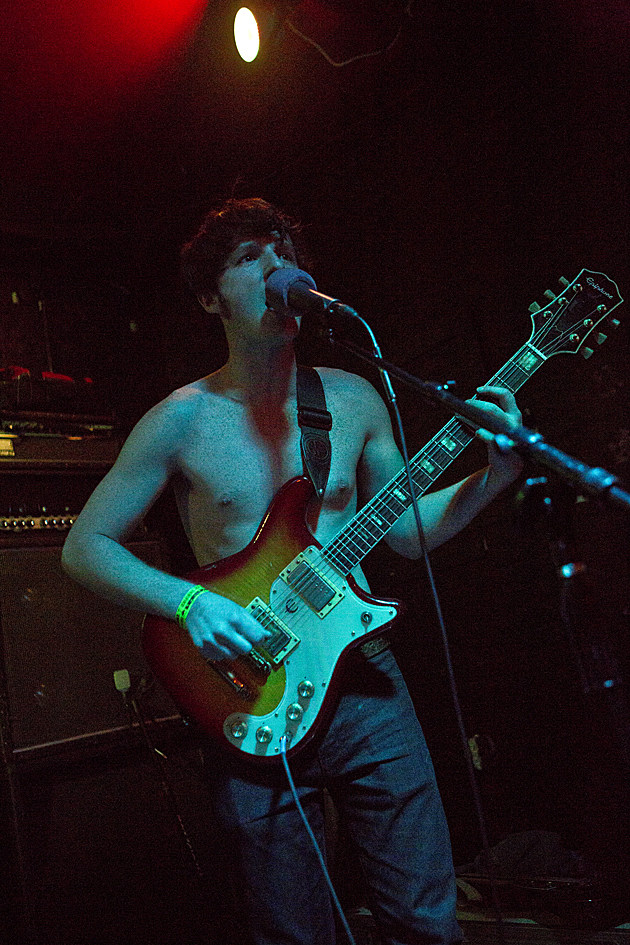 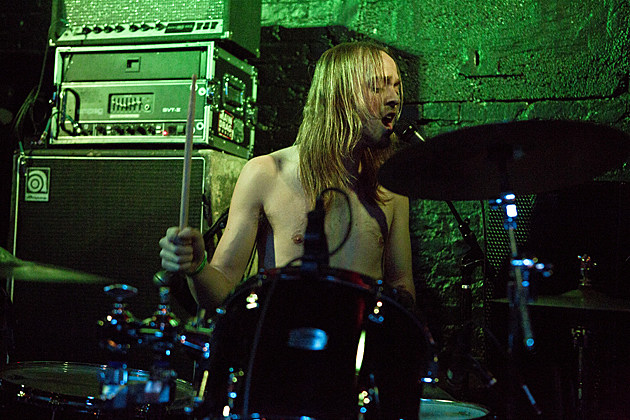 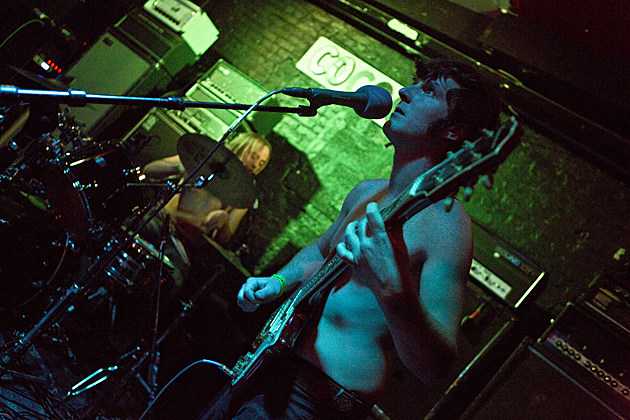 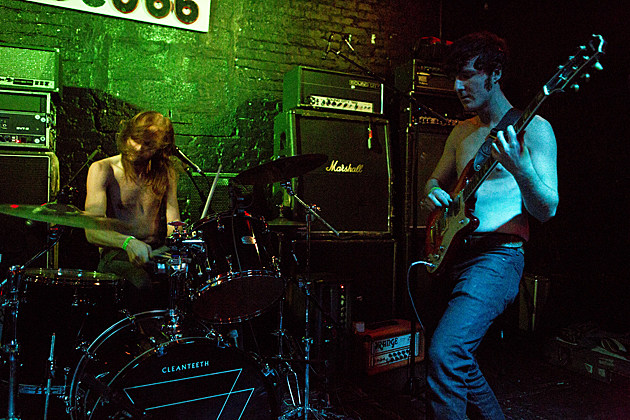 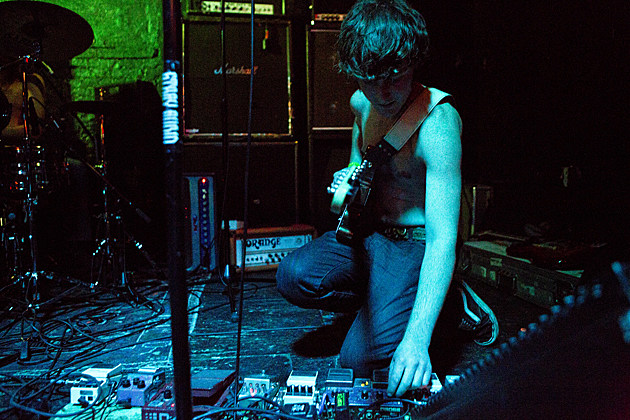 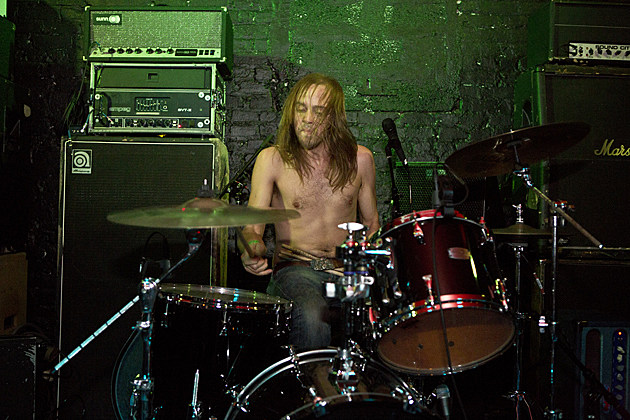 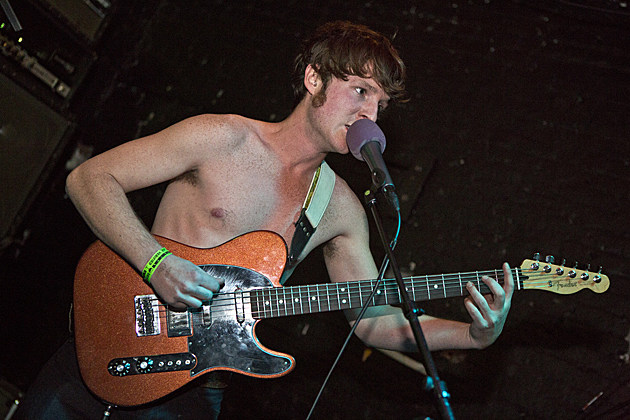 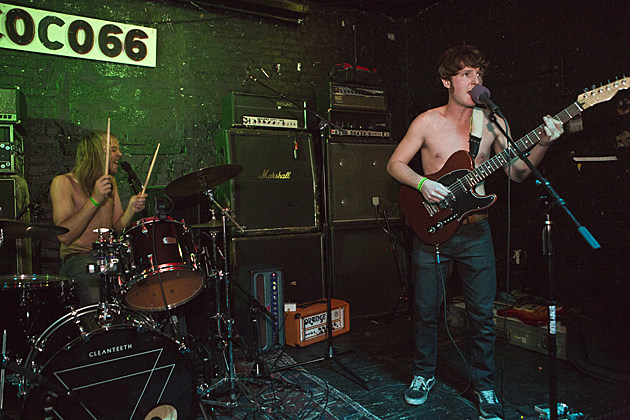 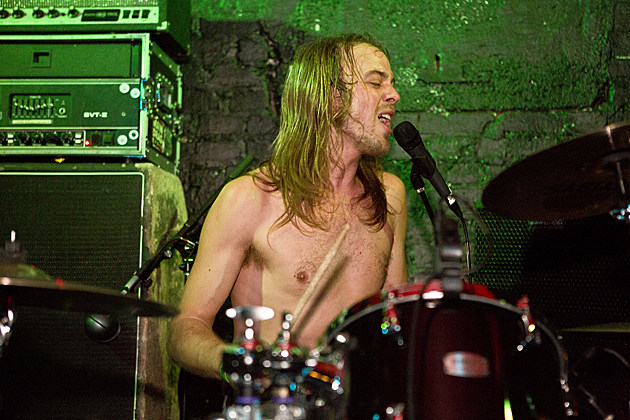 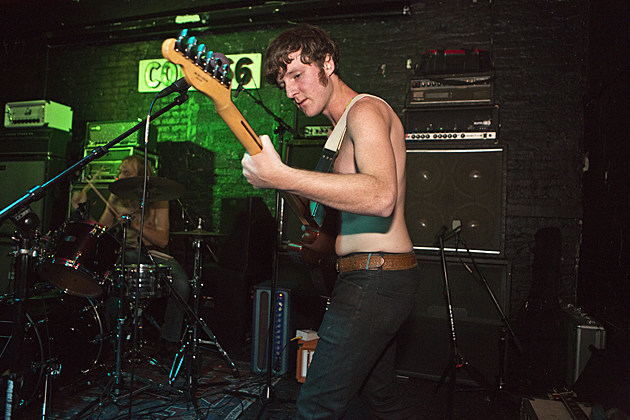 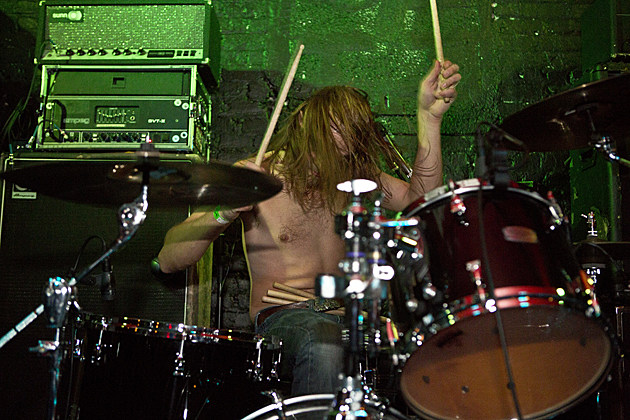 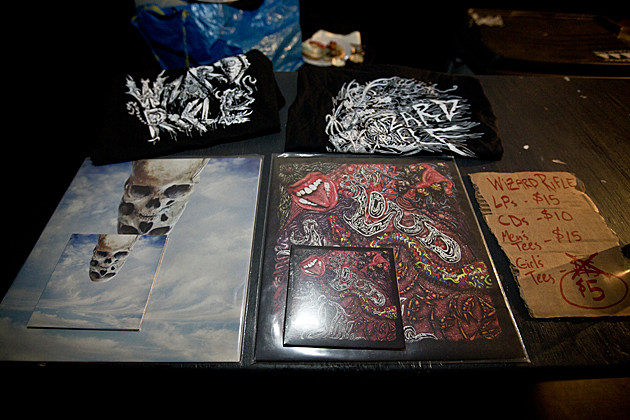