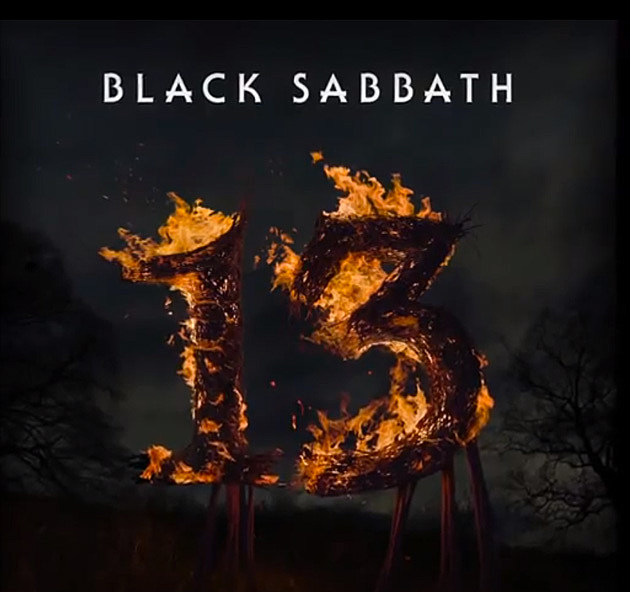 With the departure of the legendary Bill Ward, Black Sabbath 2013 has recruited Rage Against the Machine/Audioslave drummer Brad Wilk to fill those considerably large shoes. The band recently returned to the studio to record the first LP featuring the combo of Iommi/Geezer/Ozzy in 35 years (!), the results of which, their new Rick Rubin-produced LP called 13, is available for preorder now via the band (due on June 11, 2013). Today marks the release of the artwork, available for the first time in the video below.

All known Sabbath dates and that artwork video is below.