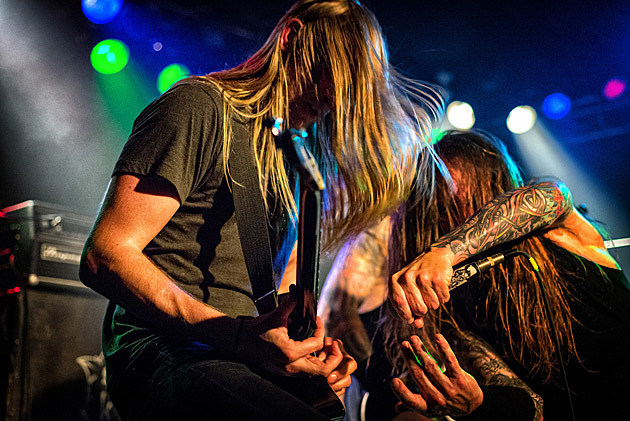 While I've never personally been the biggest advocate for The Black Dahlia Murder (Scab would probably fight me to the death over this), it is impressive that the band has decided to take out some young and promising bands with them on their forthcoming US tour. BDM will team with Skeletonwitch and Fallujah for a set of North American dates this fall, the likes of which will include shows with Wolvhammer and Noisem among others. Full tour schedule is below courtesy of Metalsucks.

Speaking of Skeletonwitch, the band is readying the release of their new LP Serpents Unleashed for Prosthetic Records. The release, due on 10/29, features the track "Burned From Bone" available below in a behind the scenes segment.

We recently hosted photos of Ghost BC from a Lollapalooza after-party at Double Door which featured Skeletonwitch as support. Check out the Skeletonwitch photos from that party below. 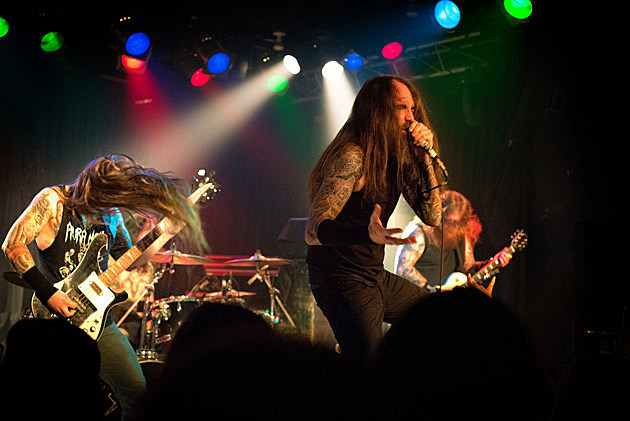 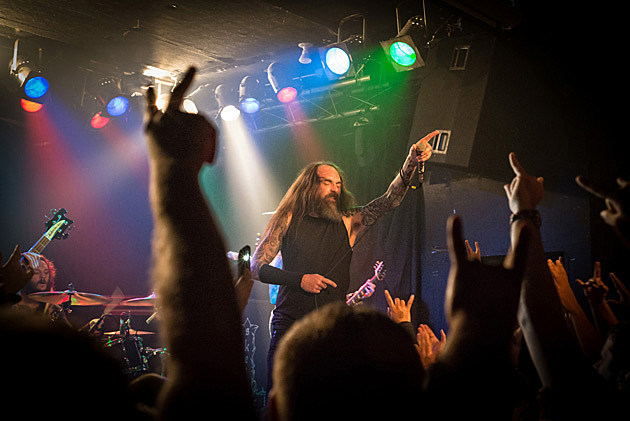 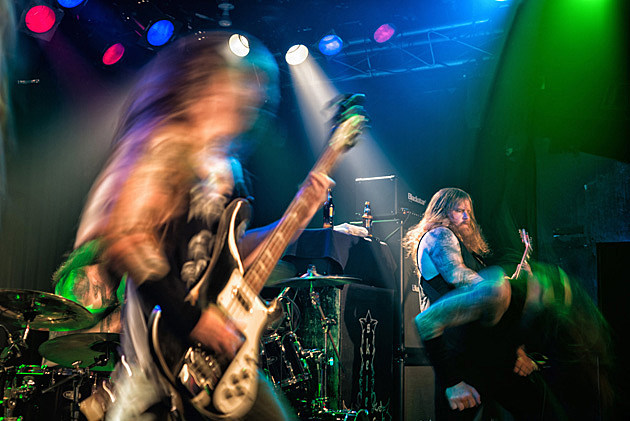 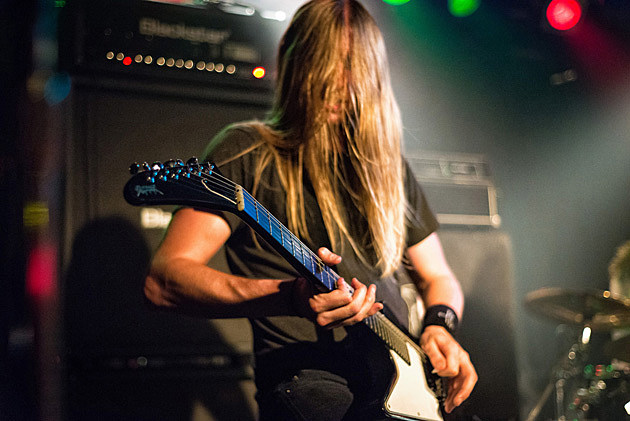 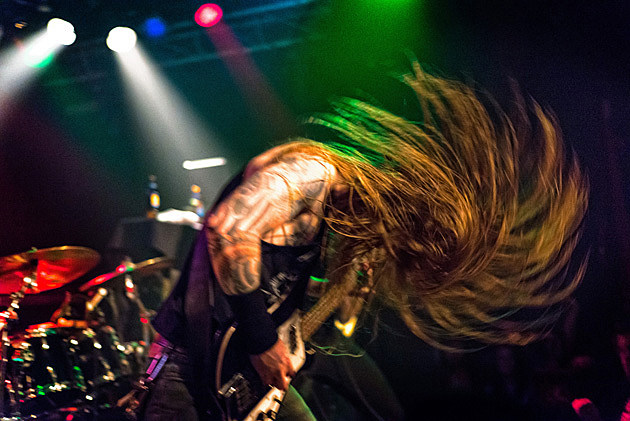 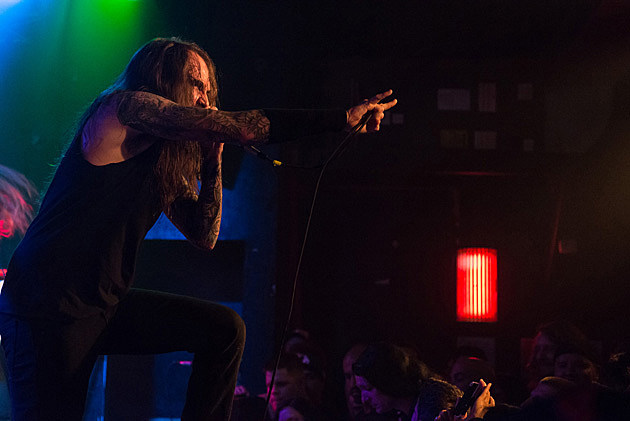