I deliver this year’s final Bandcamp Vaults bearing a sling, the result of a sheep shearing accident that tore a tendon in my right arm. Tell me what’s up at bandcamporanges@gmail.com 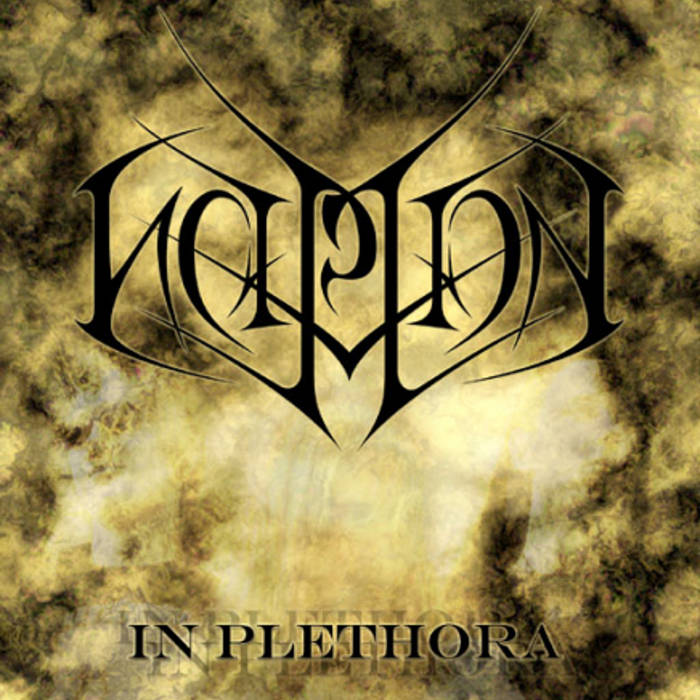 How did everyone miss Inception? In Plethora, the Swedish trio’s third and final demo released in 2005, mixed late '90s math rock with punishing death metal drums that should have tickled a lot of fancy. Despite their seeming incongruencies, the two ingredients work perfectly in tandem thanks to a lack of vocals and a conservative amount of distortion. Had they continued, they would have caused a scene. Only guitarist Simon Carlsson has remained active since their break-up in Acolytes of Moros. 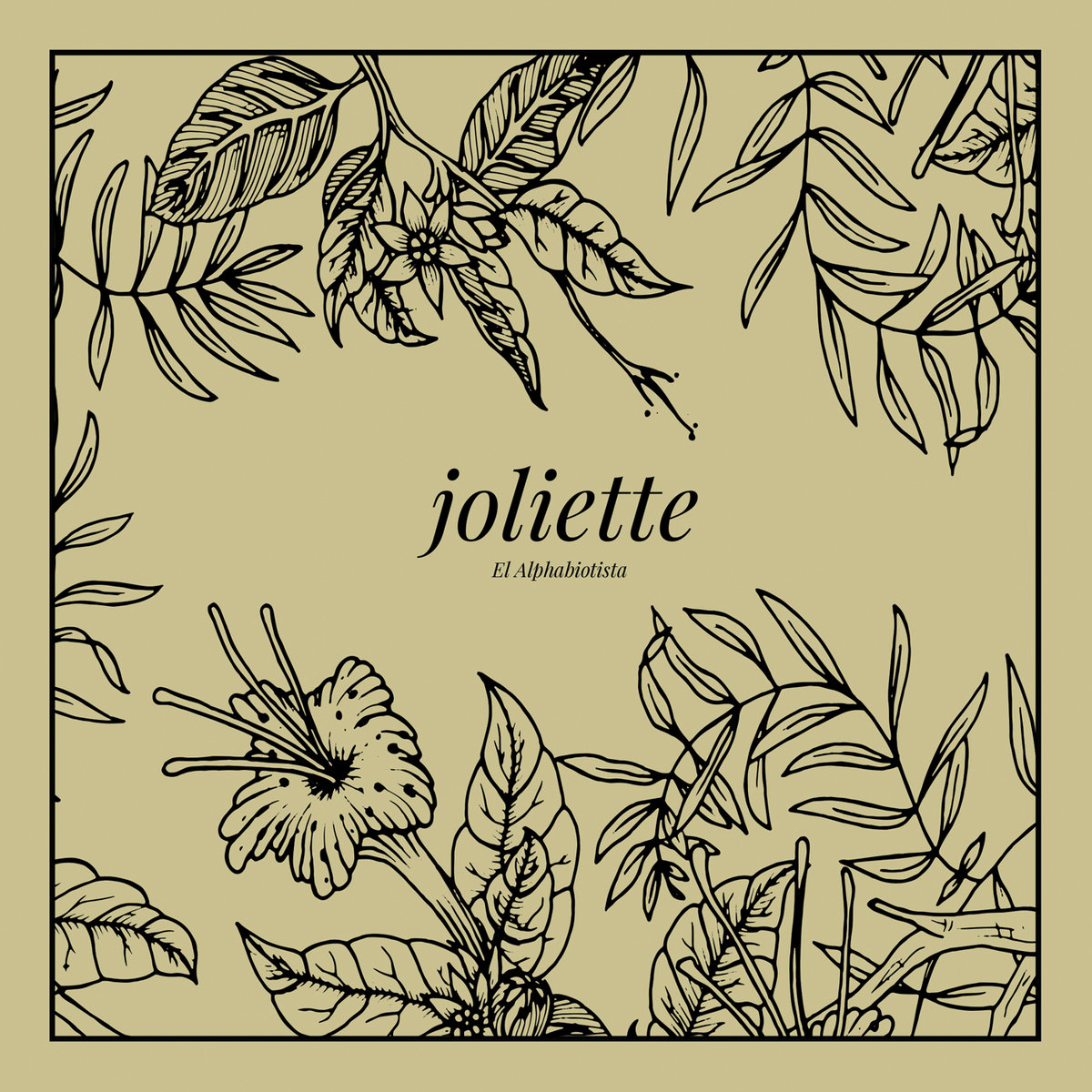 Joliette pour in a lot of heart on El Alphabiotista, a two-track EP that borrows from emo and hardcore; more specifically, they really like Drowningman and Refused. The frenzied post-hardcore performance from the Mexican quartet, led by propulsive drumming, constantly evolves without drawing attention to the fluctuations in tempo and time. 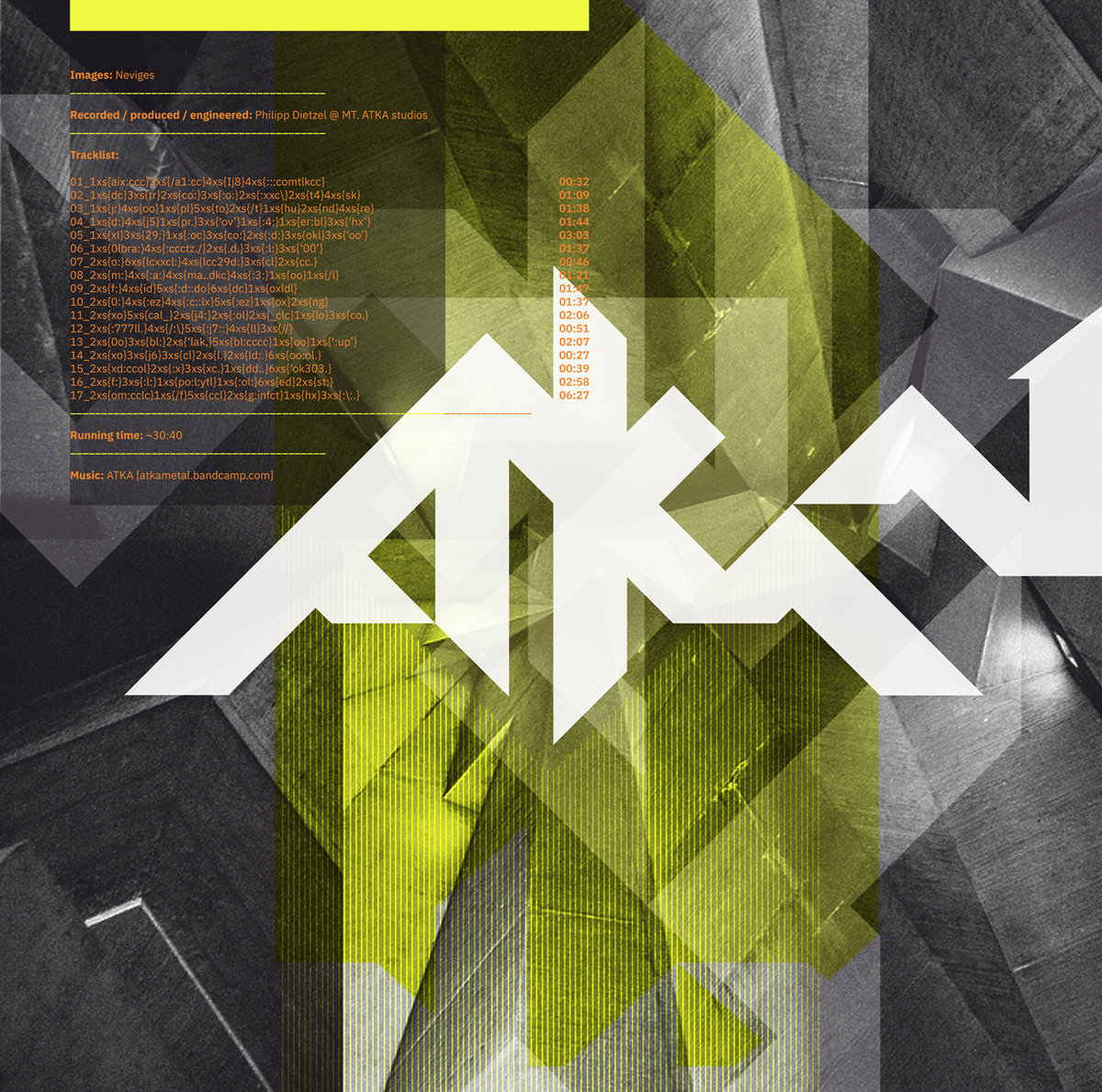 Had I discovered ATKA before last week, they would certainly have ended up higher on my year-end list. Between the impressive songwriting, sharp production, and indecipherable song titles, the German group have crafted top tier grindcore. Untitled Album 1, their first full-length despite forming in 2005, boasts strong death and thrash metal influences that occasional dice in heavy metal vocals. Each song plays like a mini opus full of great ideas, and album closer “2xs​{​om​:​cclc​}​1xs​{​/​f​}​5xs​{​ccl​}​2xs​{​g​:​infct​}​1xs​{​hx​}​3xs​{​:​\​:​.​}” earns a ribbon as a technical thrash grind masterpiece. 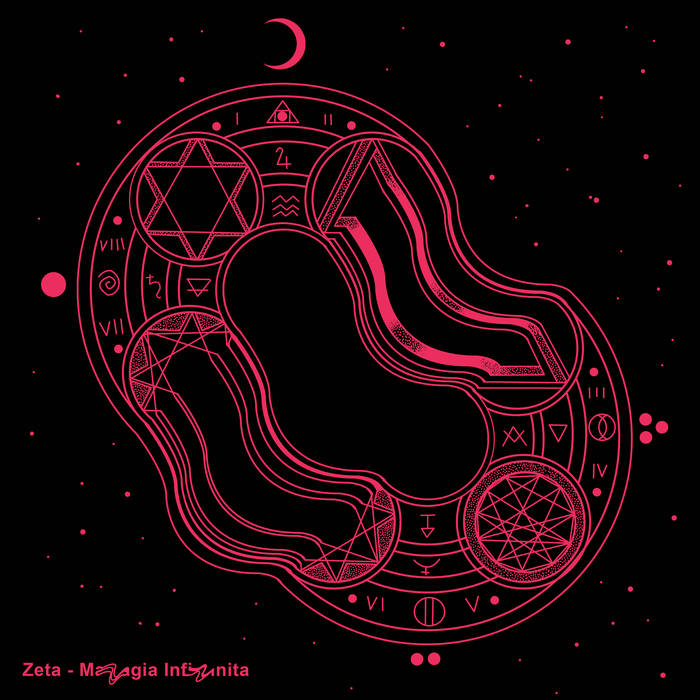 Part latin jam band and part experimental punk, zeta offers a unique sound on Magia Infinita that balances grooves with heavy rock. The Mars Volta seem like a strong influence, as do a number of post-rock groups, but zeta prefer to jump right into sections without jamming too long. They demonstrate great percussive driven dynamics that refrain from overloading on distortion alongside nicely placed vocals. 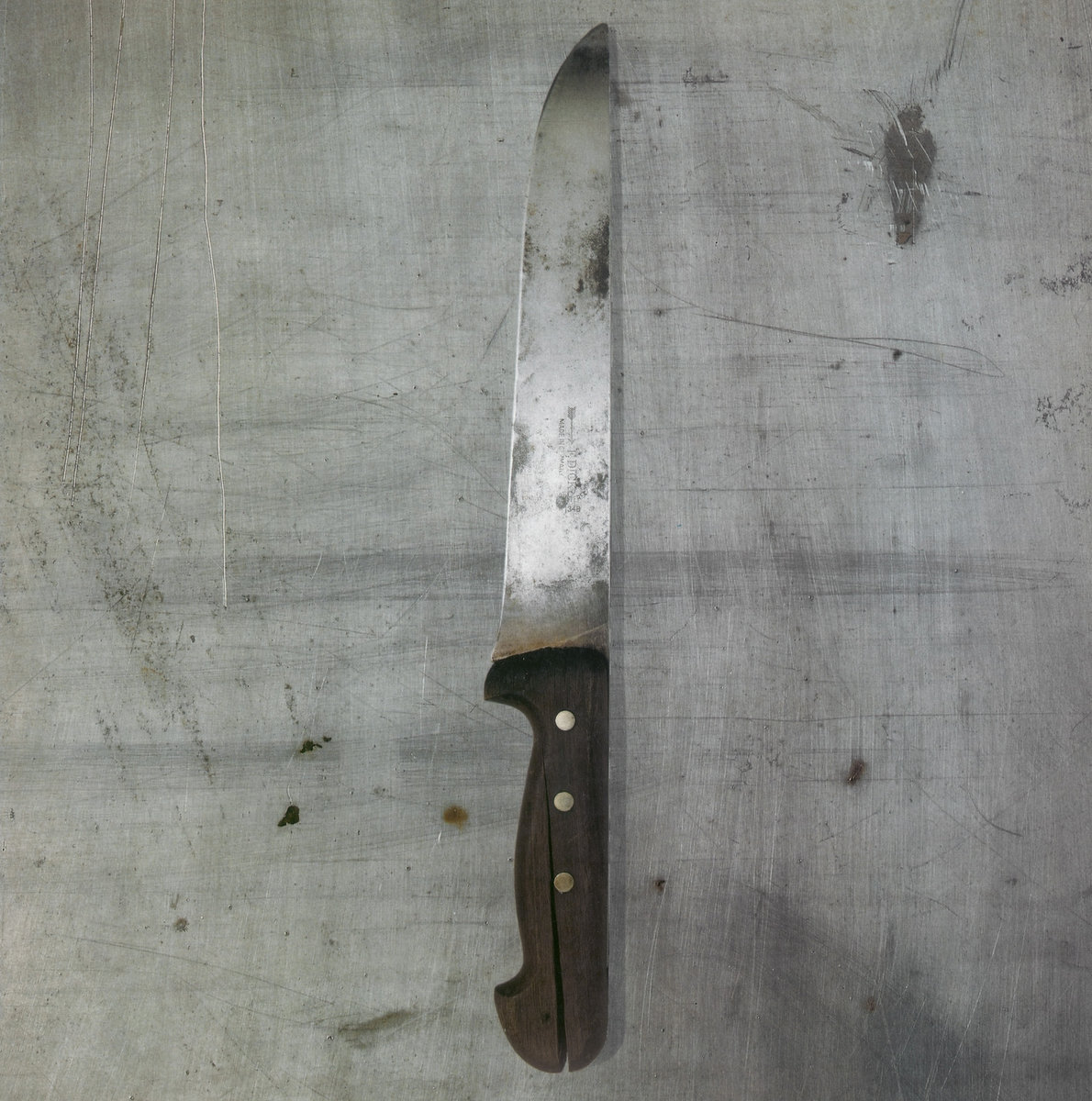 When pressed for pivotal albums from 1987, most metal enthusiasts fail to mention Mean Man’s Dream but Gore’s second album helped paved the road for a coming generation of metal outliers. The Dutch trio mixed the experimental hardcore of Black Flag, the merciless repetition of Swans and the menacing doom of Saint Vitus with the intention of pounding in your skull. They don’t allow vocals or solos to infiltrate their scope, instead focusing on driving heavy rock that continues to sound modern in the present day. They undoubtedly influenced a breed of bands that include Karp, Keelhaul, Bitch Magnet, Dazzling Killmen, and so on. Southern Lord gave the album a reissue treatment in 2008 that includes a slew of extras. 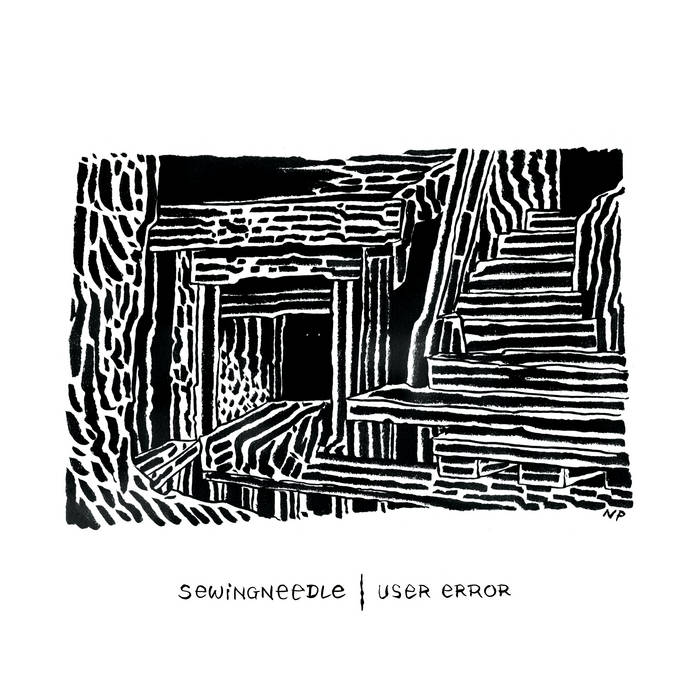 Sewingneedle perform in a world where nothing is rushed and hypnotic songwriting carries value. While user error consistently maintains a mid pace, the restrained playing manages to explode and paint a bleak vision in the vein of the Touch & Go roster. Despite utilizing a plethora of unique chords and resolution, the Chicago three-piece create memorable tracks supported by a tight performance and strong vocal melodies. 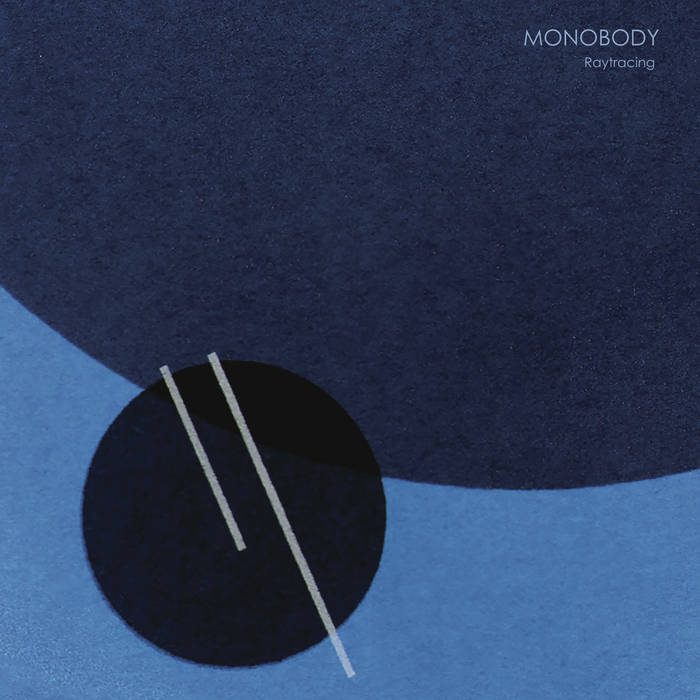 Miles Davis formed jazz fusion and I consider Tortoise, with their updated math and post-rock influences, a product of its second-wave; Monobody, a Chicago juggernaut, represents the third crest. Raytracing, their second album, displays a darker and heavier vibe than their debut but they still present more notes than you can shake a stick at. Songs progress in a linear fashion with constantly evolving tones while two bassists follow the ubiquitous prog swells and peaks. The Chicago group illustrates supreme talent and originality in operation.