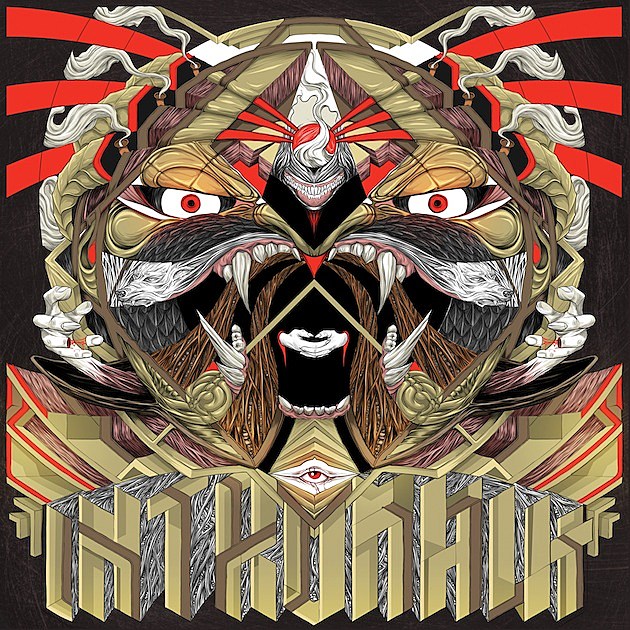 LA technical favorites Intronaut have Habitual Levitations due in the very near future, preparing for the album's release on March 19th via Century Media. After dropping a preview with us earlier this year, you can now stream UPDATE: Selections from the LP are below, and the full LP is streaming at a Dutch site. Sorry about that.

Intronaut recently returned from a trek supporting Meshuggah. Pictures from their NYC show at Roseland are available at BrooklynVegan.