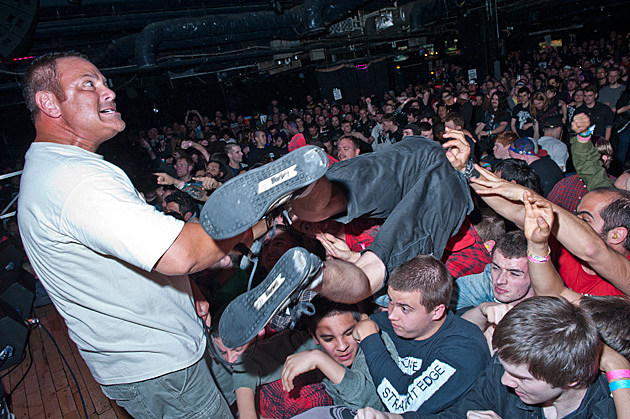 In addition to the whopper of an announcement regarding the return of Systems Overload-era Integrity, comes the latest batch of bands that include Infest (!), the return of Haymaker (who played in 2011) and All-Out War. Additions to the rest of the lineup are still TBA, but until then, save the date: January 18th and 19th, 2014 in Baltimore, MD.

InvisibleOranges is the proud sponsor of the A389 10th Anniversary Bash in 2014.