Quantifying the impact that a year's worth of music has had on one's life is patently ridiculous. As a lover of the ridiculous, however, I continue to be game for this most peculiar of traditions. I won't claim any occult knowledge of the overweening trends in this grouchiest of genres that we've all planted our flags in, because this year was the same as any other year: big comebacks, huge letdowns, surprising left turns, astonishingly dull recitations of aesthetic templates, and a whole industry of middling business and "nope, not for me" shenanigans. But the thing about being a metal fan in 2013 is that, if you poke around enough, you'll find that the thing your heart needs is there, somewhere. It might be occluded by the bluster and distracting shadow of lesser wares, but if you reach inside your guts, shut your eyes, and open your ears, you will find it.

If there's any singular thread that connects my favorite albums of the year, it's that they treat the past as a map instead of an archive, and the future as a possibility instead of a finality. Do the same, and we could all be healed. Heavy metal can be basically whatever it wants to be, bones clattering on sticks and strings, larynxes straining to give voice to an eternal, wordless yearning. We can be the same, and that's a liberation.

20. THRAWSUNBLAT — WANDERER ON THE CONTINENT OF SAPLINGS (Self-released, USA)
Stream on Bandcamp

18. AOSOTH — IV: AN ARROW IN THE HEART (Agonia, France)
Stream on Bandcamp

16. Inquisition – Obscure Verses for the Multiverse (Season of Mist, USA)
Stream on Bandcamp 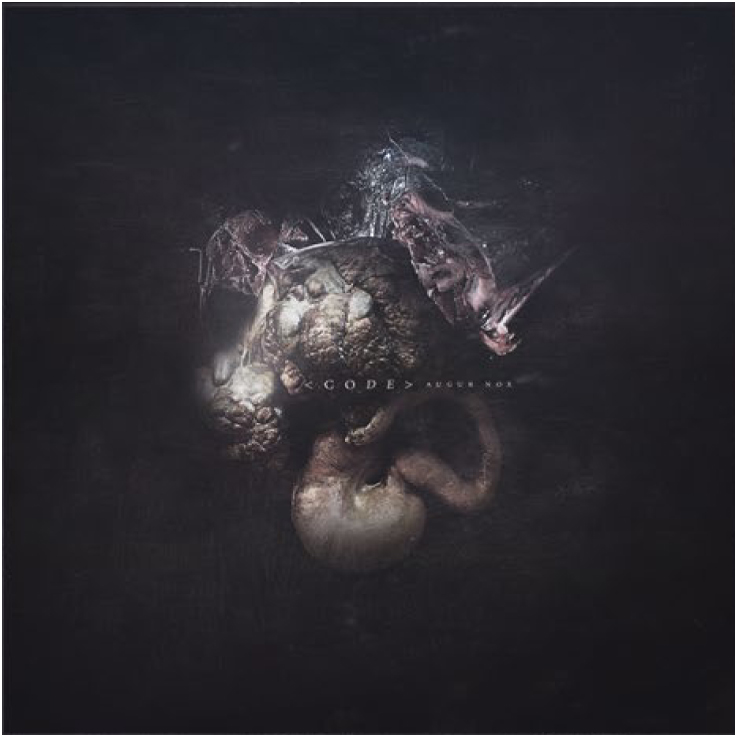 If ever there was proof that black metal is a state of mind rather than a doctrinaire checklist, Augur Nox is it.

Code's third album is every bit as gloom-ridden and mysterious as the frostbitten standard-bearers of yore, but it plunges one's nervous system into spasms of magnificence, as voices and guitars do the expected things in utterly beguiling, unexpected ways. New vocalist Wacian is the star, bridging the band's former singer Kvohst and ICS Vortex, but Augur Nox soars on the back of the best songs of this band's career. Long may it continue.

That stomaching Summoning's defiantly single-minded style requires too great a suspension of disbelief for many might just be a point of pride for those of us who lap up every last drop of the Austrian duo's synth-drenched fantasy mead. Old Mornings Dawn finds Summoning in a similarly expansive, landscape-painting vein as Oath Bound, but refines the time-worn template with additional clean vocals and some of the most detailed drum programming of their career. Losing oneself in an alien world, rendered with pointillistic detail yet wholly in sound, has never been easier.

Lucifer Leviathan Logos already earns its place near the top of 2013's musical heap simply by virtue of containing perhaps the year's single most charismatic vocal performance. To be fair, if you're going to go by the name Abraxas d'Ruckus (yessssss), you'd better bring it. Ultimately, however, the vocals end up simply cementing the glory of this grin-inducing album of swinging, classic doom, Mercyful Fate bombast, and sing-along horror rock. I'll say it: I dare you not to love this.

The most anticipated album of the year (or close second to Black Sabbath's 13) is just as notable for what it isn't as for what it is: it is not an apology for Swansong; it is not an attempt to best Heartwork; it is not a resuscitation of Necroticism. Surgical Steel is an impeccably polished album that knows precisely what it wants to do, and exactly how to do it. These songs batter, churn, stab, and soar in equal measure, and the sheer, crackling joy that leaps from each individual performance makes Surgical Steel an unalloyed triumph of meticulous craftsmanship and glorious payoff.

6. TRIBULATION — THE FORMULAS OF DEATH (The Ajna Offensive, Sweden)

Fantastic as Tribulation's debut album was, there was nothing in it that suggested the band was capable of a transformation like this. Taking their country's history of rampaging death metal in stride, The Formulas of Death Tribulation repurposes the tools of death metal for altogether stranger, more psychedelic tasks. In this way, Tribulation at least marginally resembles The Chasm, inasmuch as both bands are utterly uninhibited by many of death metal's rules, even as they approach what often feels like a purer form of the style. 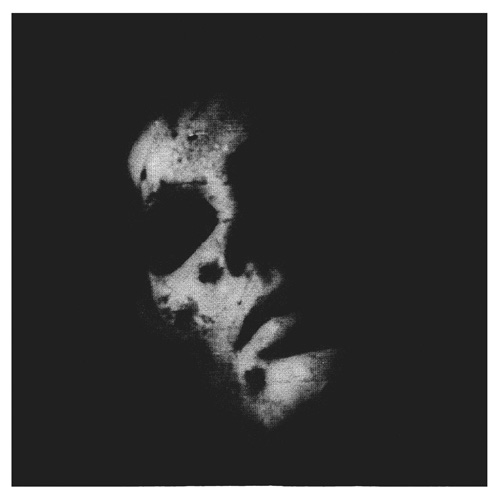 In Solitude's first two albums were stilted - if capable - demonstrations that yes, Mercyful Fate really is one of the finest heavy metal bands ever to have walked this earth. To have transitioned so fluidly into the impossibly catchy and immaculately composed goth-leaning classic metal of Sister is a remarkable feat, but perhaps the most impressive thing about the album is that it doesn't really require any such predicates. Come into this thing cold, and BAM! you'd still be knocked flat by the devilishly insistent pulse, the ghoulish Carl McCoy-in-a-collapsing-Victorian-mansion atmosphere, and the unavoidable urge to dance as the world beckons oblivion.

Much as I've argued regarding Enforcer, Caladan Brood appeals because they not only know exactly who they sound like, but they invite such comparisons as a challenge. With Echoes of Battle, the Utah-based epic black metal duo has painted a giant target on Summoning's back that says, "We can do this, too, and we're giving it everything we've got to try and do it better."

For my money, the absurdly rich and resonant Echoes of Battle is better than Old Mornings Dawn, a feat which is magnified when one recalls that this is the band's debut recording of any sort. 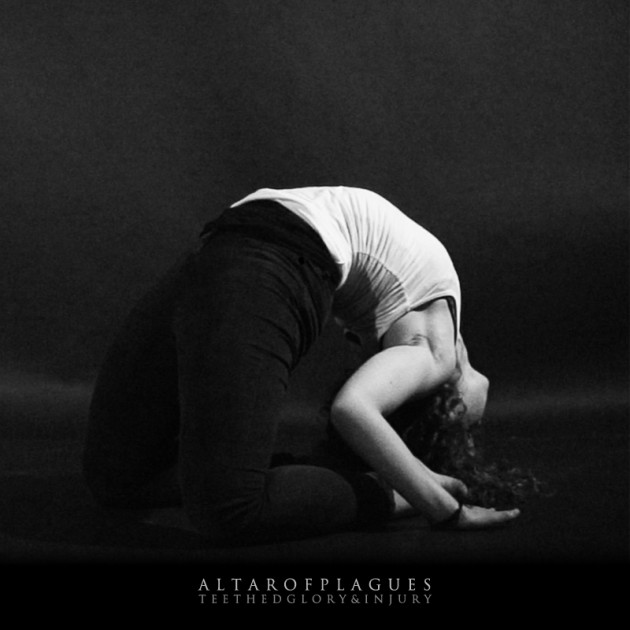 If Altar of Plagues had announced they were breaking up before the release of this album, it would have been harder to objectively weigh its merits. Listening back in light of that knowledge, though, the break-up feels almost necessary. Where could the band have gone after an album that sounds like nothing so much as the Irish band's expansive, wind-whipped black metal devouring itself from within while intentionally running aground on a craggy shoreline of abrasive noise and delicate electronics? Teethed Glory and Injury is rapturously desolate and profoundly haunting, and will serve as a potent monument for any who would follow.

The funny thing is, I'm still not sure just exactly how good More Constant than the Gods is, because it hasn't finished speaking to me yet. No Help for the Mighty Ones was my favorite album of 2011, so it's entirely possible that SubRosa has just found a frequency that plugs directly into my sense of what is ineffably essential. I'm not sure if More Constant than the Gods is better than No Help, but I'm also not sure if that star I see in the sky is better than the other one I see next to it. Both are intense pinpoints of burning brilliance, impossibly distant but somehow warm and close as a lover, a child, a source of wordless comfort in the face of great suffering. Come, succor yourself.