This past Friday night (11/09/2013), Anicon, Empty Flowers, and Primitive Weapons joined Tombs at Brooklyn’s extreme music mecca, Saint Vitus, for a send-off of sorts, as Mike Hill and company are headed to Florida to record a new Tombs album. The show was good, and it’s doubtful that there was anyone in attendance who thought it wouldn’t be. Tombs and Primitive Weapons both played some new material, and the new Tombs music is particularly outstanding. When the band returns from the Sunshine State, it’s likely they’ll be bringing their strongest album back with them.

Anyone who attends Brooklyn metal shows with any frequency has almost certainly seen Anicon, and Primitive Weapons was essentially Saint Vitus’s de facto house band for a while. Tombs should be familiar to any self-respecting metalhead who’s lived in the Big Apple for more than a year. The odd band out, both musically and geographically, was Empty Flowers, but the CT/PA/MA post-punk quartet provided a welcome change between Anicon’s desolate black metal and Primitive Weapons’ frantic metallic hardcore.

The overall feeling in Saint Vitus that night was celebratory; these weren’t touring bands playing to an unfamiliar crowd. Many of the audience members were friends of the bands, and that personal familiarity led to a more laid back atmosphere. Still, this was a New York show. The crowd was generally pretty staid in its reactions to the performances, and the bands, with the exception of Primitive Weapons, focused more on playing music than stage banter and audience interaction.

Anicon started the night out with their brand of bleak atmospheric black metal. For the most part, they ignored the small crowd as they tore through their set list. The band’s detachment from the crowd fits the overall feeling of Anicon’s music, and is probably more of a conscious choice rather than a reflection of the band members’ personalities. If you’ve ever seen Anicon singer and guitarist Owen Rundquist perform with his other band, Trenchgrinder, you know he’s capable of a more in-your-face performance style.

The next band up was Empty Flowers. This set was a bit more warm and energetic than Anicon’s, but there still wasn’t a lot of banter between the band and audience. Singer Christian McKenna announced song titles and joked with the crowd a bit, but during most of Empty Flowers’ set, the band members went about their performance with an almost workmanlike focus.

More people started filing into Saint Vitus’s performance space as Primitive Weapons set up their equipment. Initially, the crowd had formed the familiar horseshoe pattern around the room that creates a gaping, empty space in front of the stage. Once Primitive Weapons were ready to begin, Dave Castillo, the band’s manic frontman, ordered the crowd to approach the stage and chastised the probably-drunk couple sitting on the floor near the stage for getting in everyone’s way. The crowd obliged and Primitive Weapons launched into a furious, energetic set. Castillo isn’t one to shy away from getting in the crowd’s face and even touching people. I spotted two young guys appearing to flee from the front of the stage to escape Castillo’s attention. I don’t understand kids these days.

Tombs took the stage around 11:15 and launched into a set composed mostly of new material. Anyone who’s seen Tombs live knows their sets are tight, and Friday’s was no exception. The band’s new material sounded as polished live as the older songs they’ve been playing for years. Mike Hill rarely acknowledges his audience, but instead focuses on creating a crushing live experience. Flanked by his perpetually headbanging bassist and guitarist (Ben Brand and Garett Bussanick, respectively), Hill rocked and swayed between gravelly howls, like a Pentecostal preacher channeling the Holy Spirit. Although largely ignored by the band, the audience was still appreciative. Heads banged, fists pumped, and at least one set of air drums took a beating.

After closing out their set, the members of Tombs were met with cheers and multiple handshakes and high fives from the crowd. And why not? This is a band that helped usher in the current golden age of Brooklyn heavy metal. Although all the bands that performed Friday did a great job, ultimately this show was about Tombs. It was a way for the band to share what’s in store next year with its fans and friends. And, in return, we sent the band off to Florida with our gratitude and the rarest gift of all — excitement from a typically reserved Brooklyn audience.

Photos of Tombs and Primitive Weapons are below. (Our photographer couldn't get away from work in time for the first two bands.) Make sure to check out the full-length video of Tombs's set down at the bottom of the post. It's worth it. 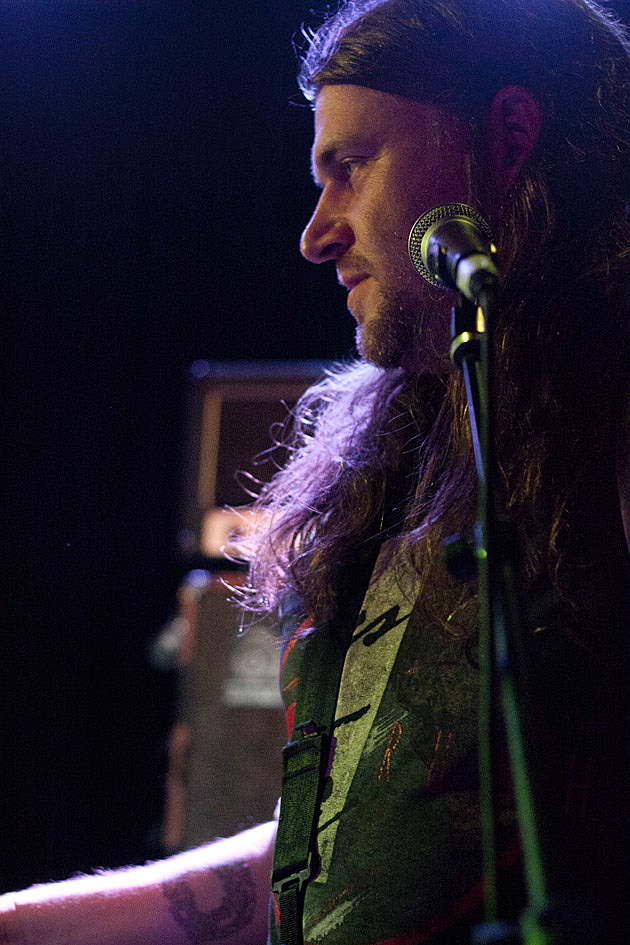 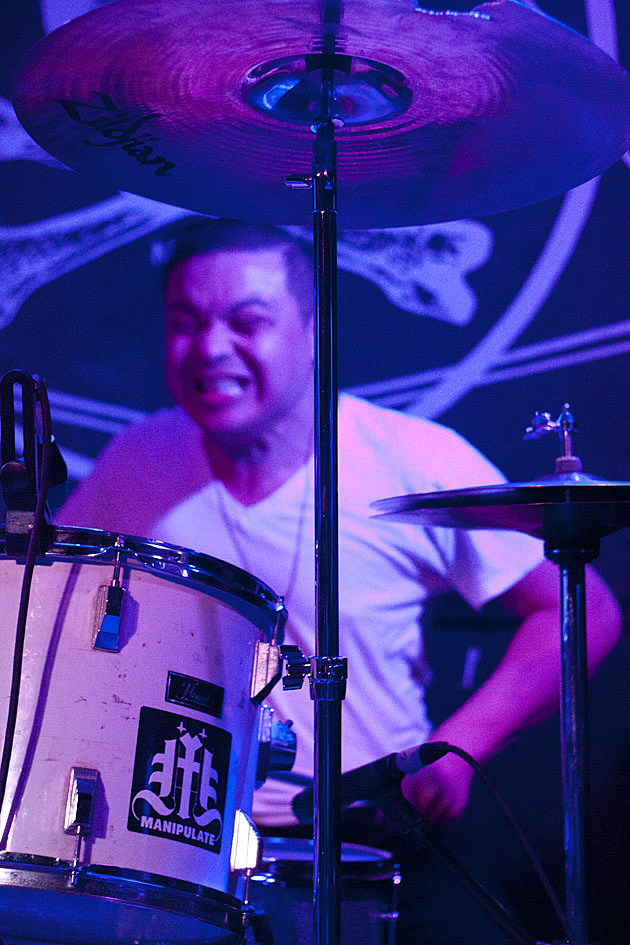 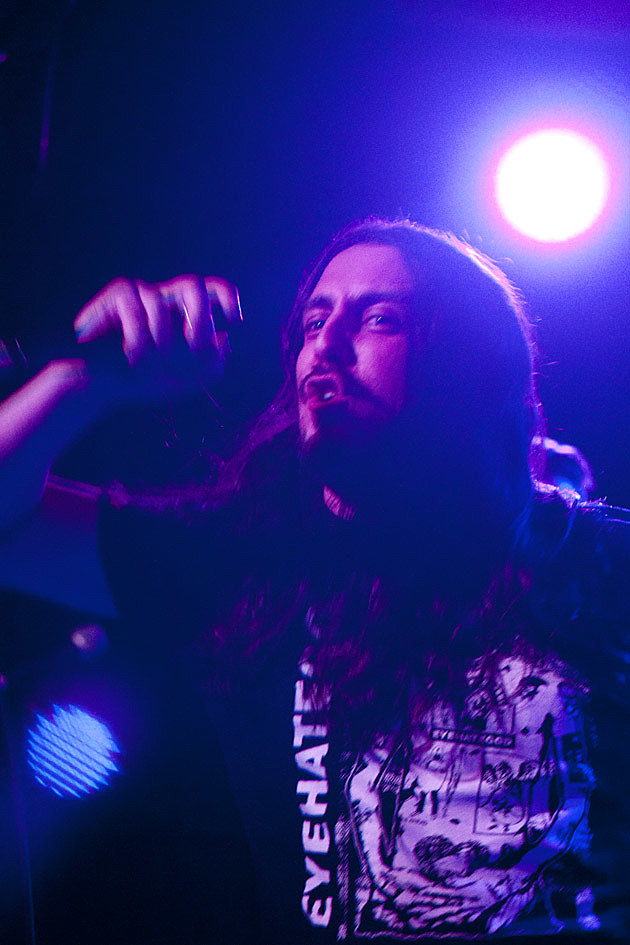 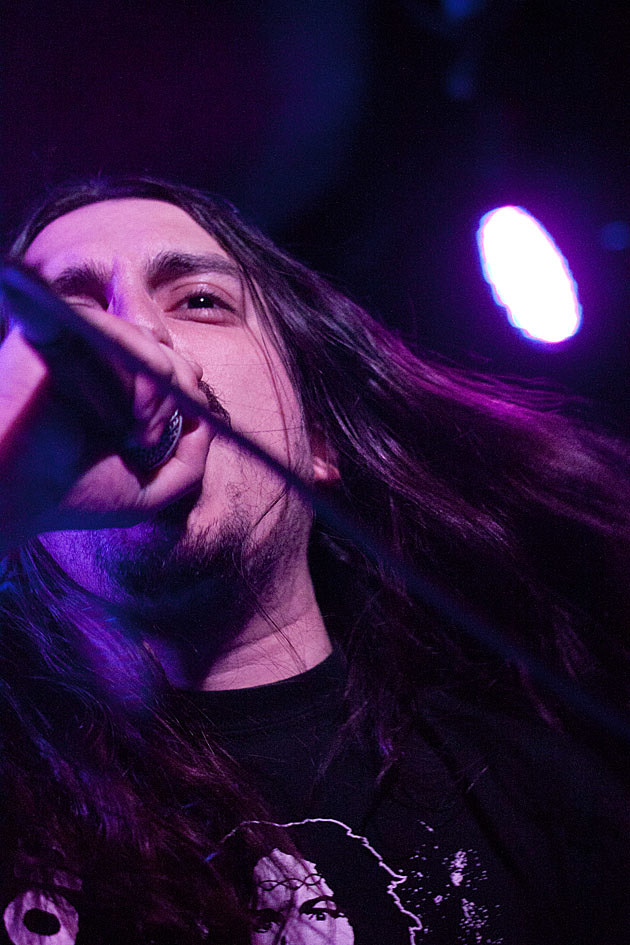 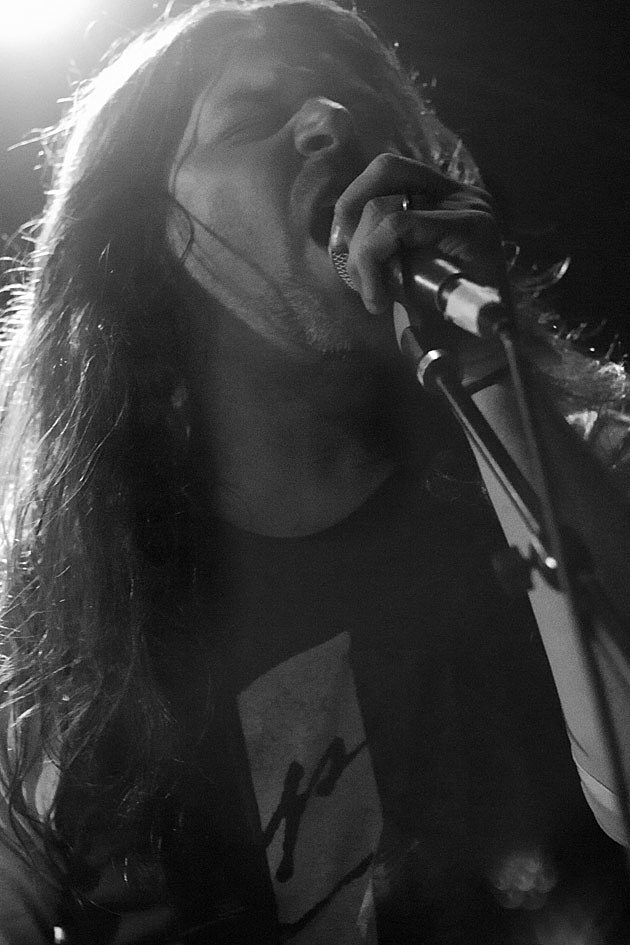 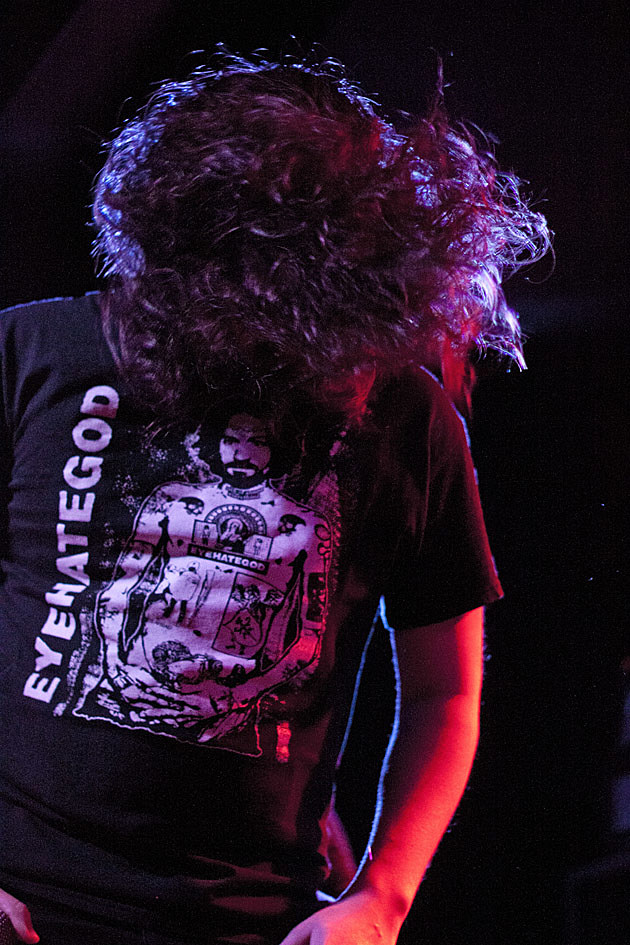 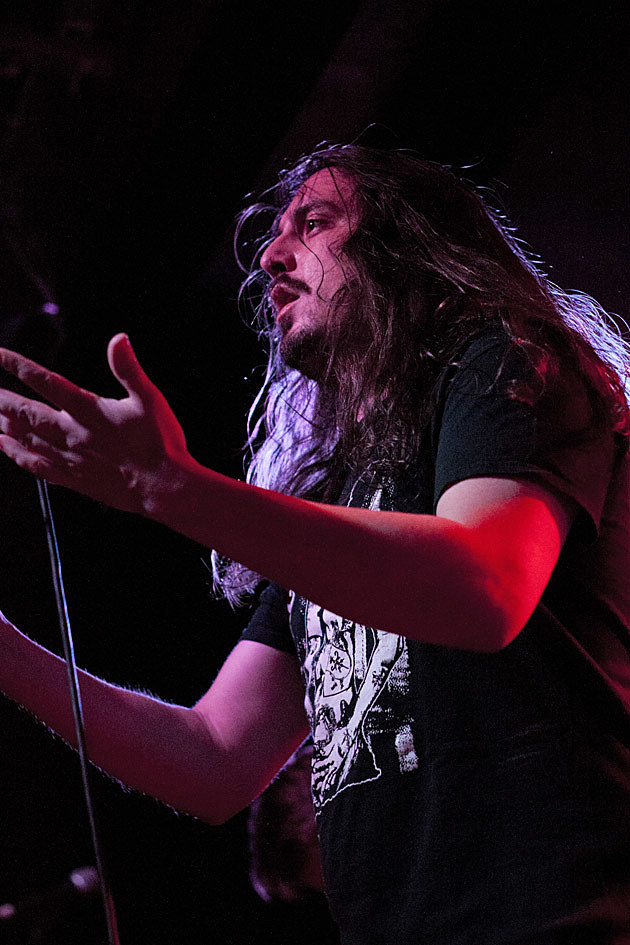 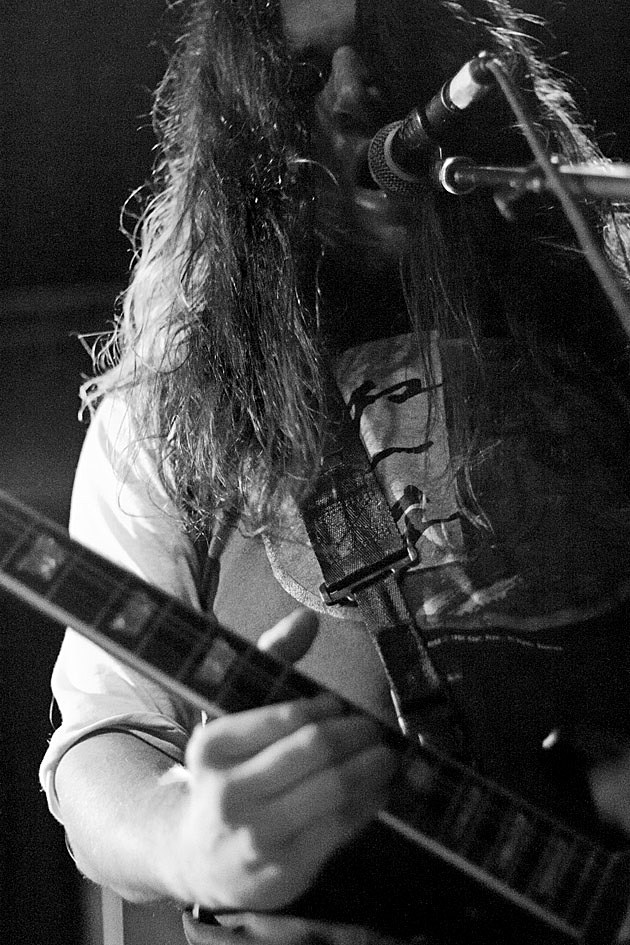 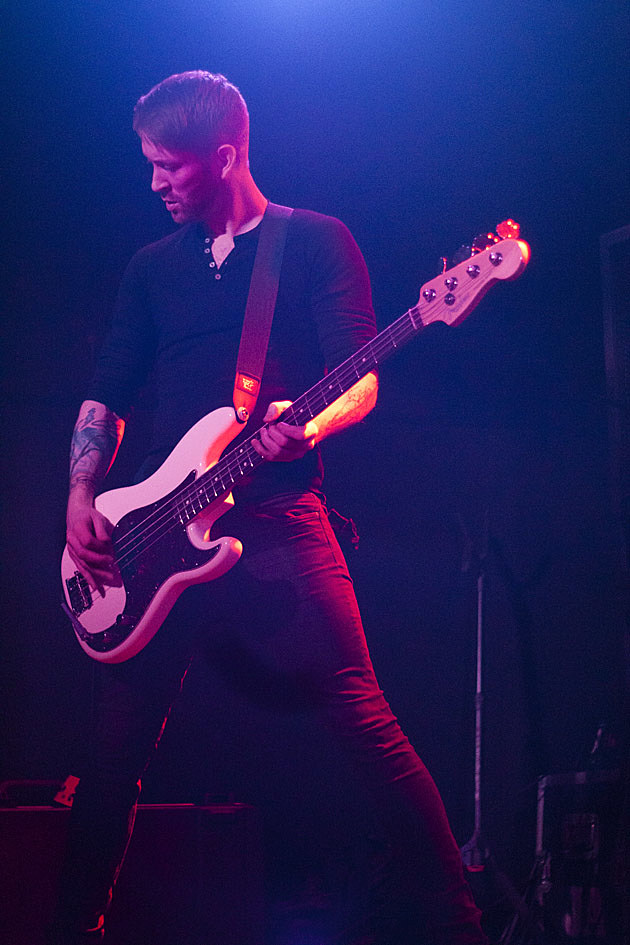 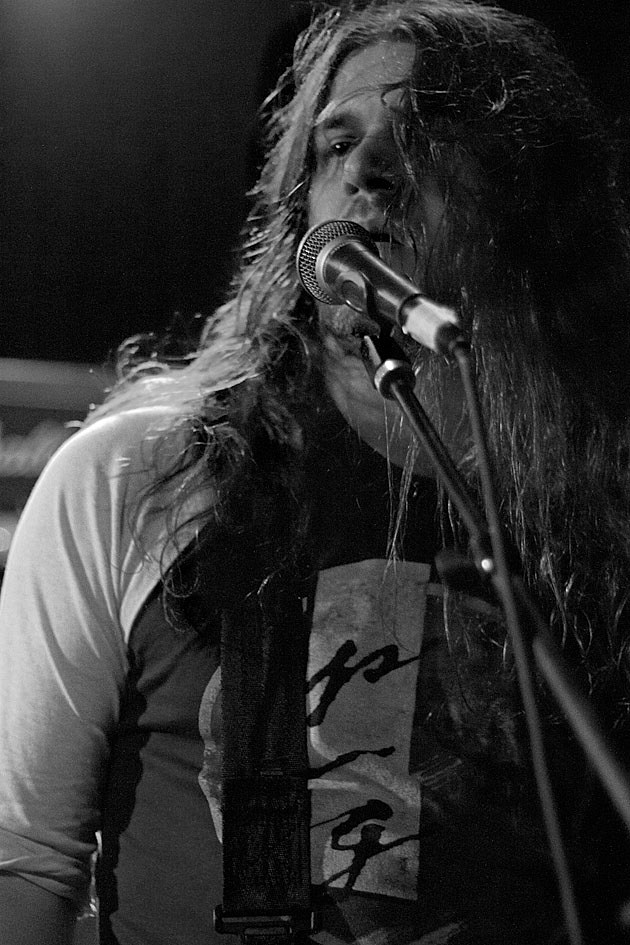 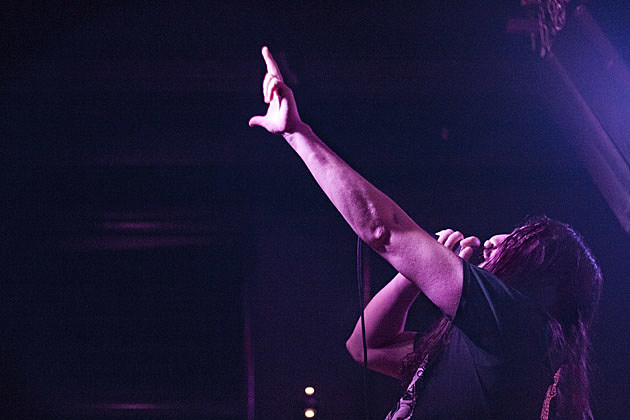 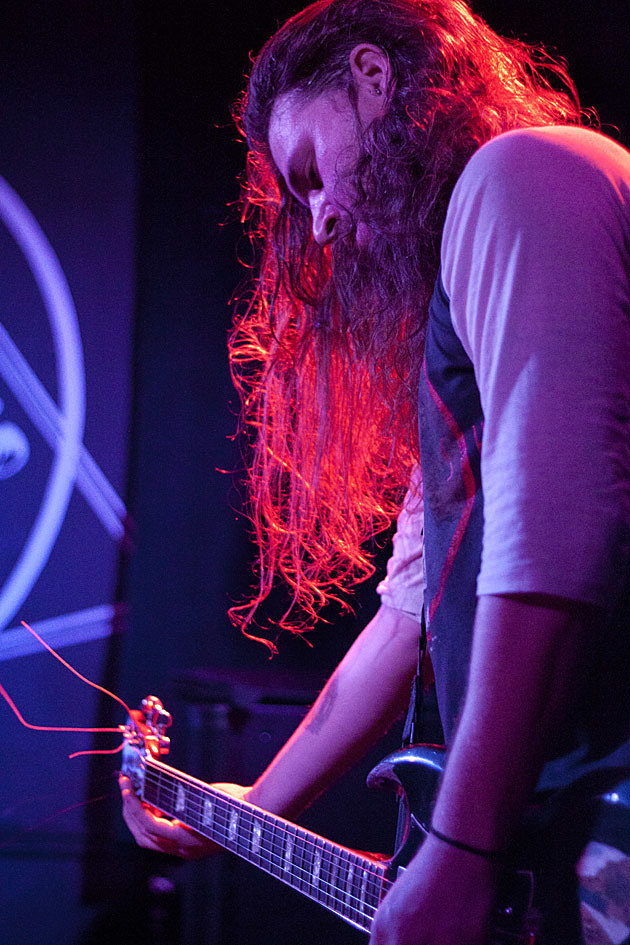 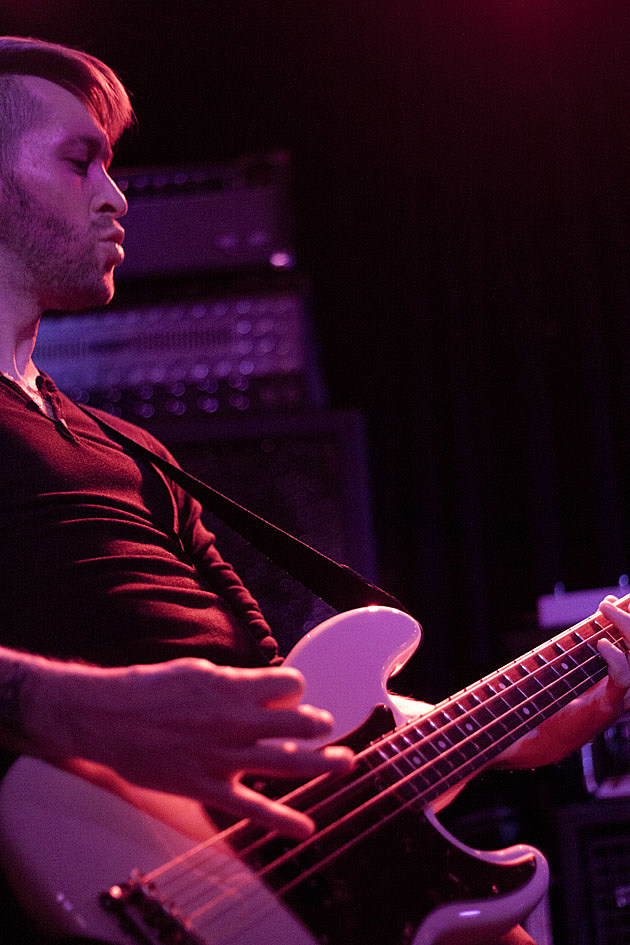 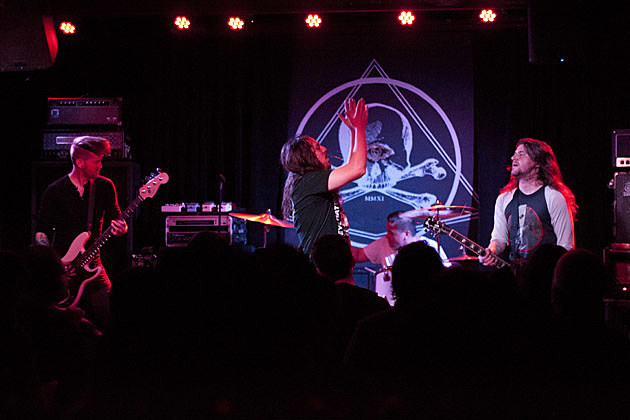 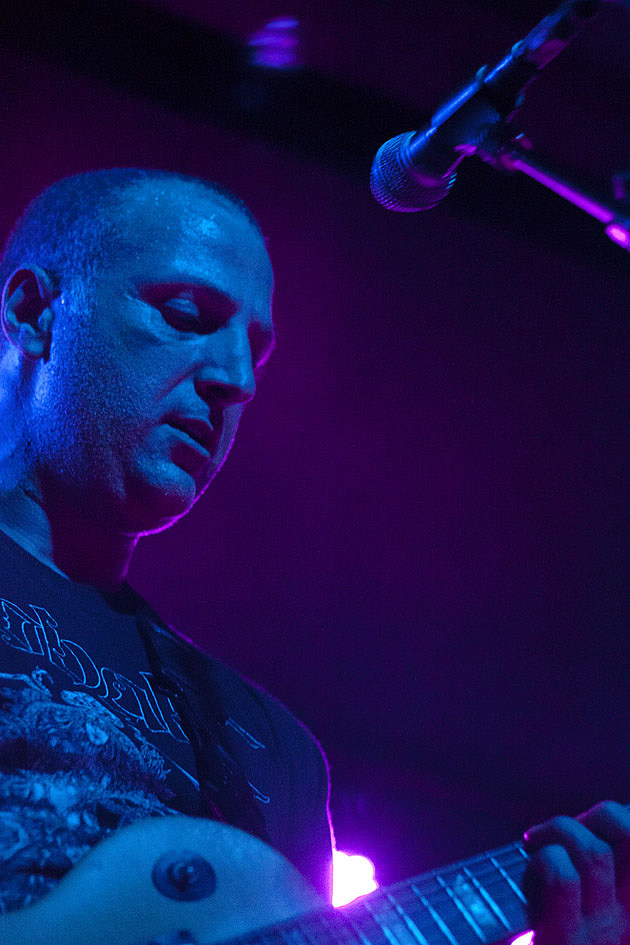 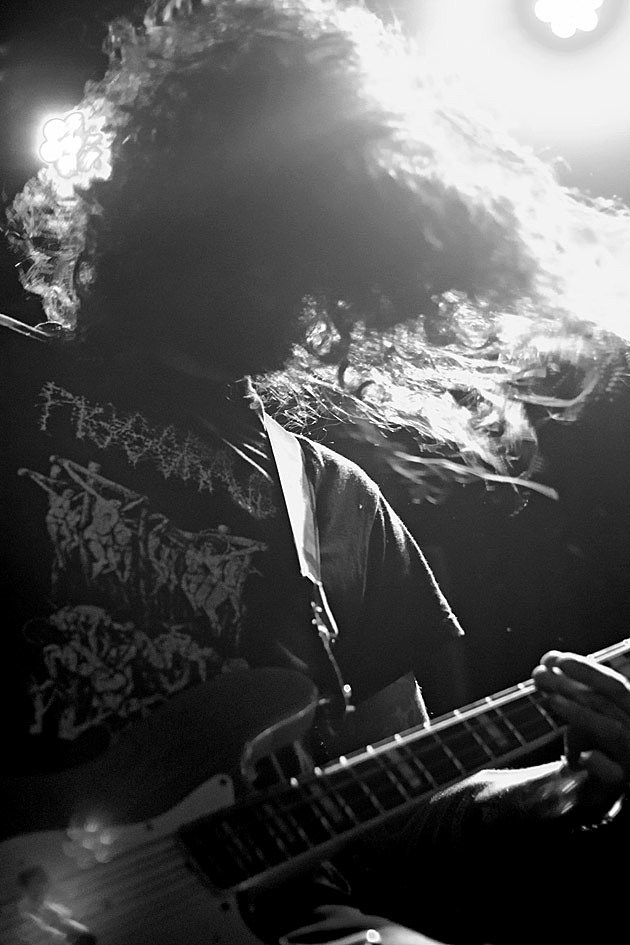 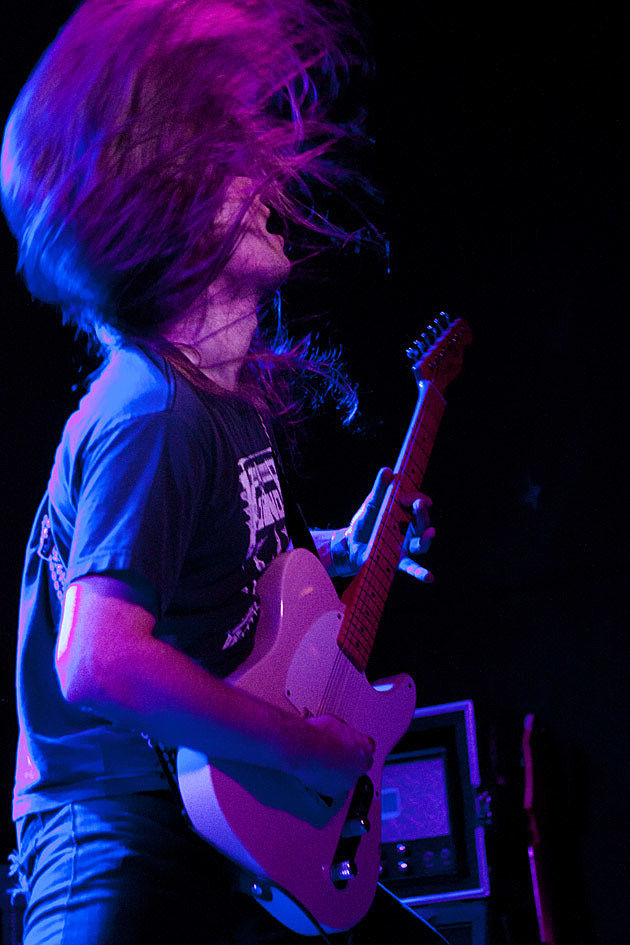 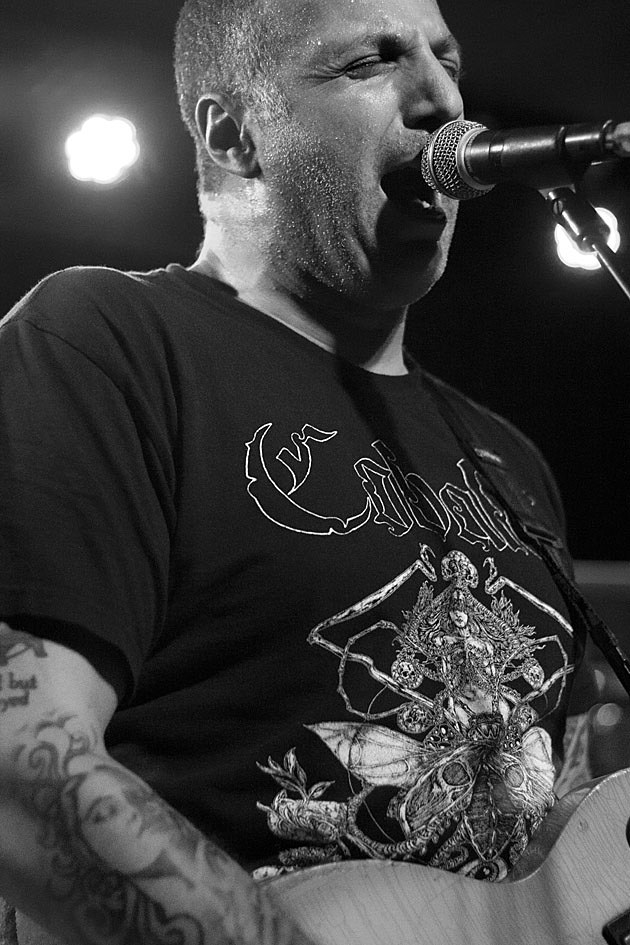 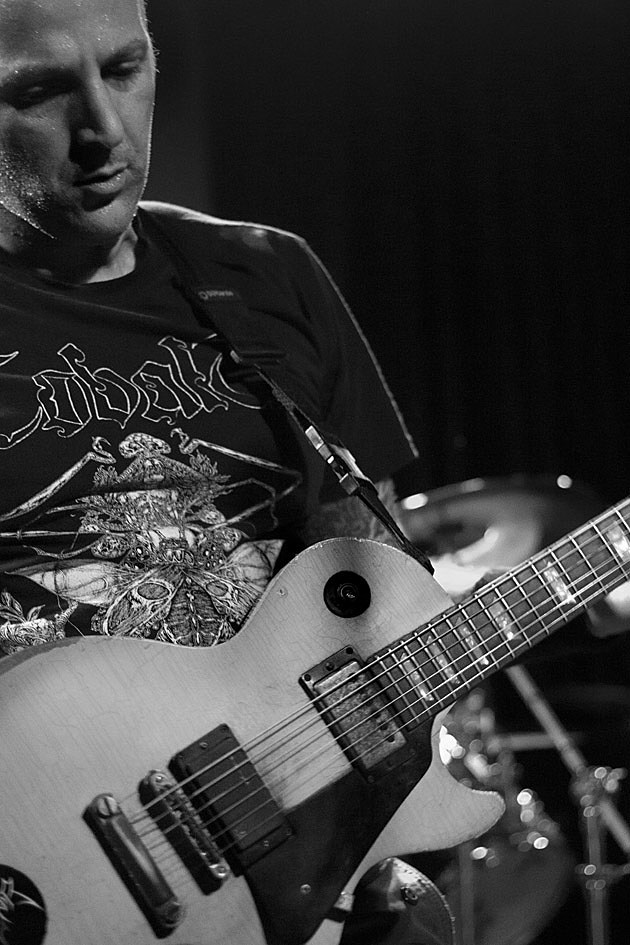 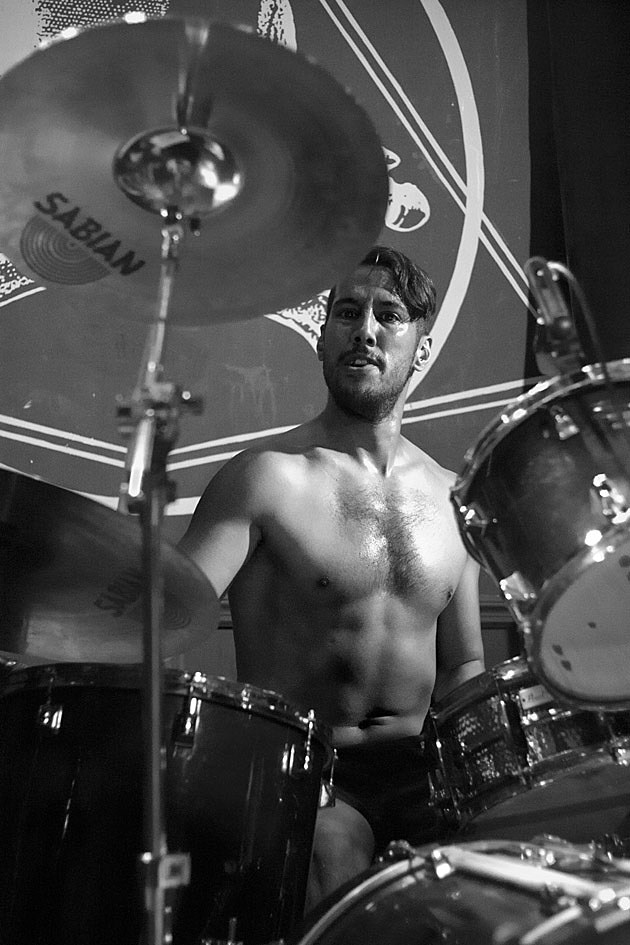 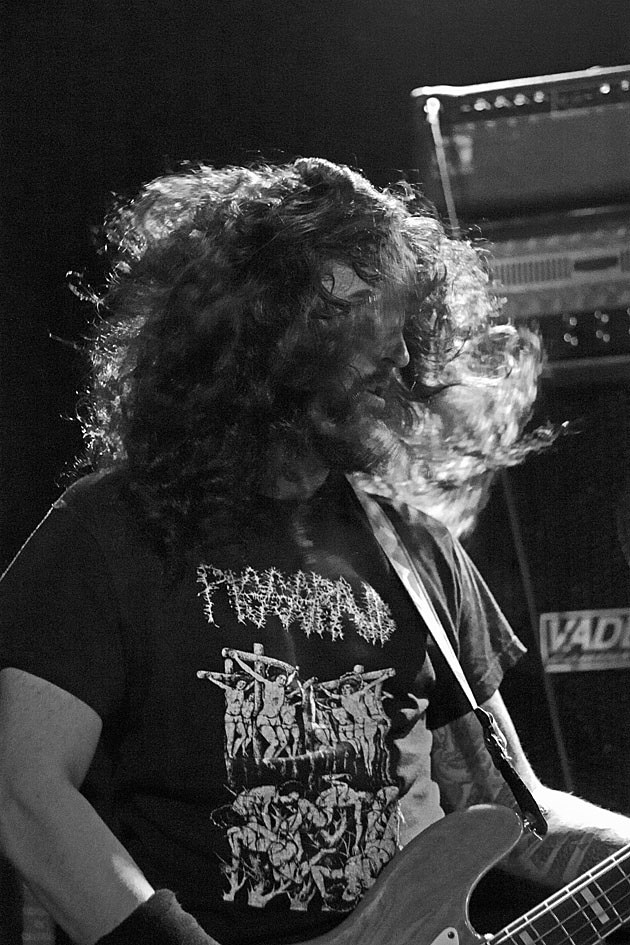 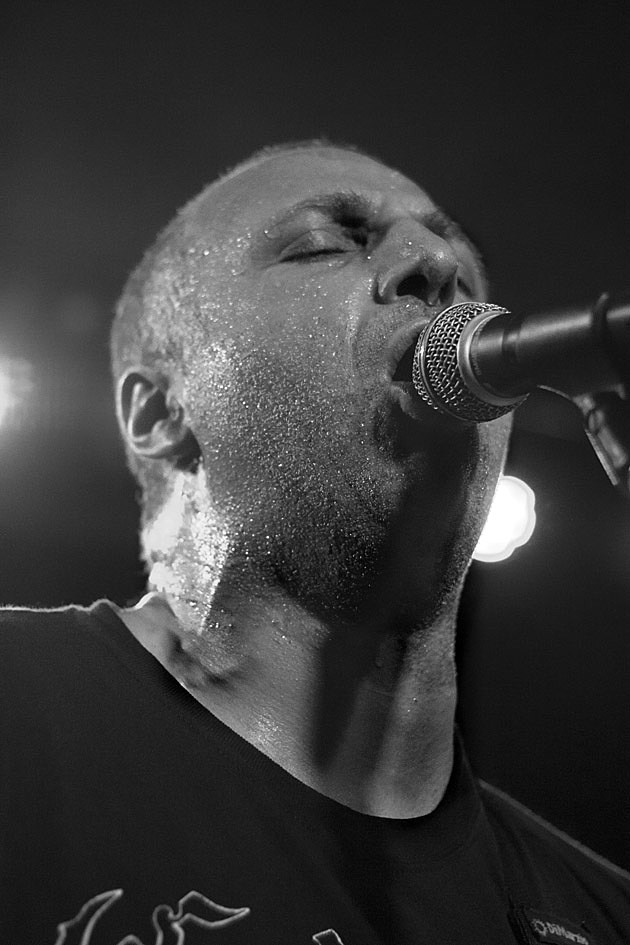 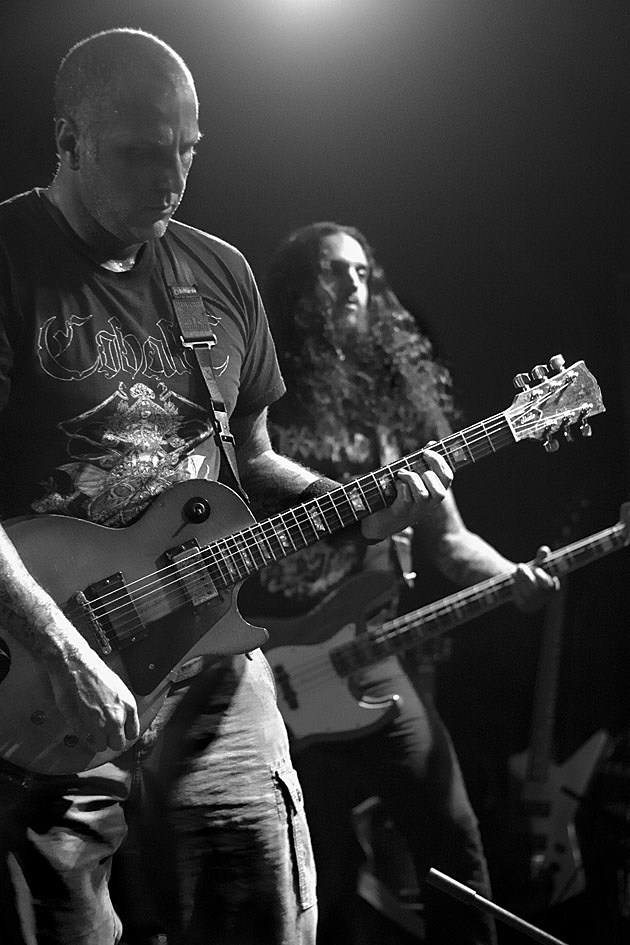 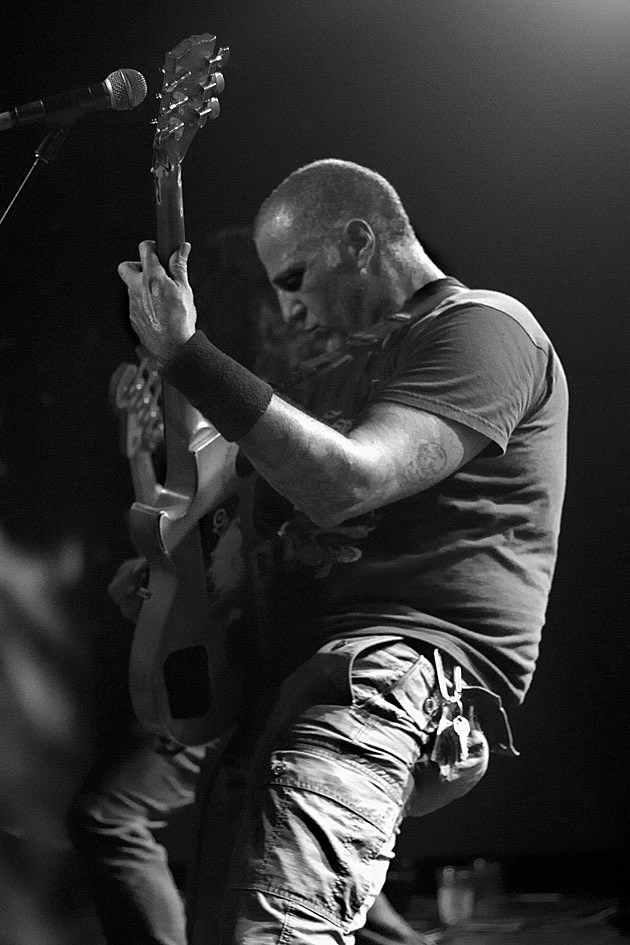 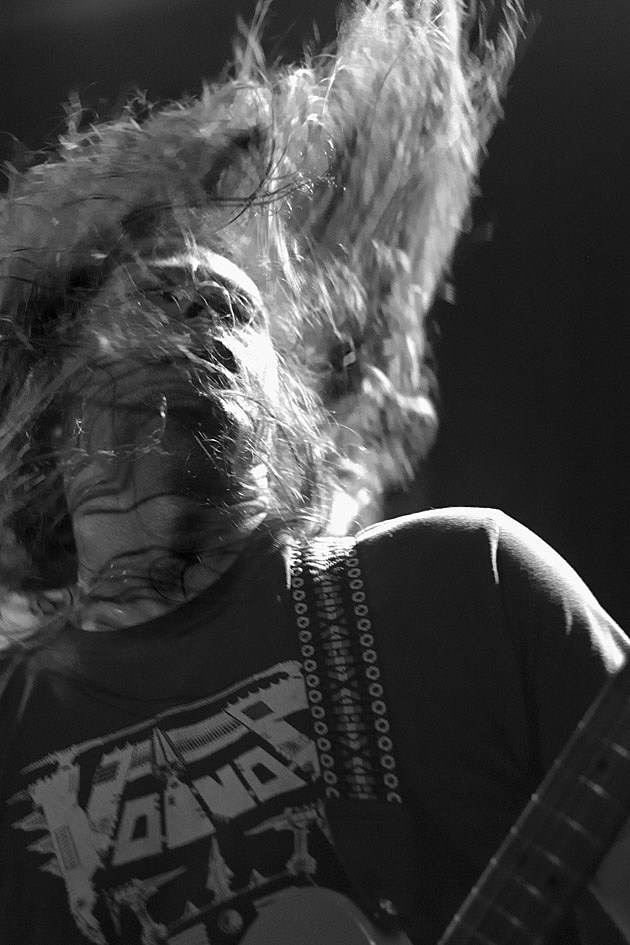 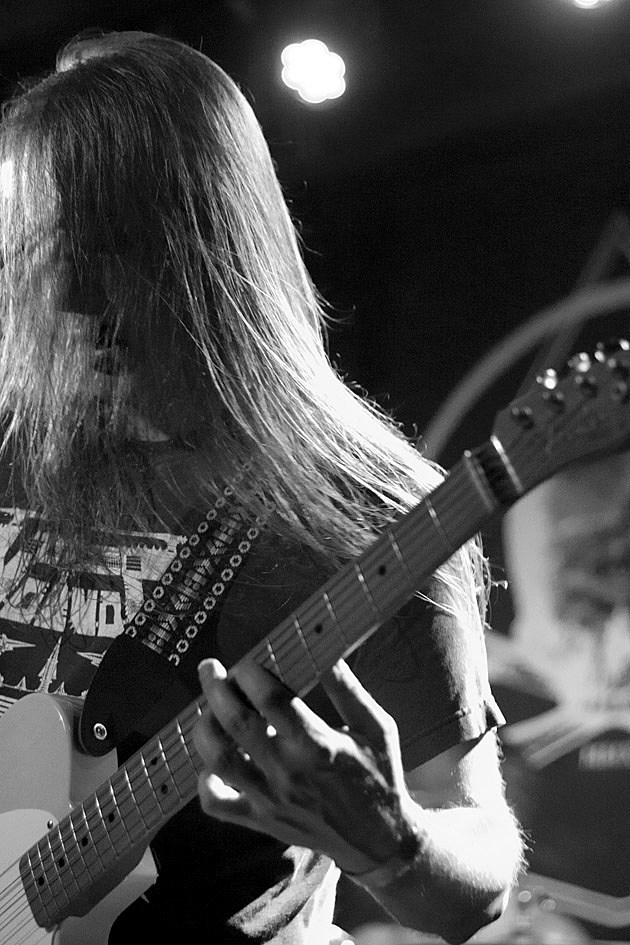 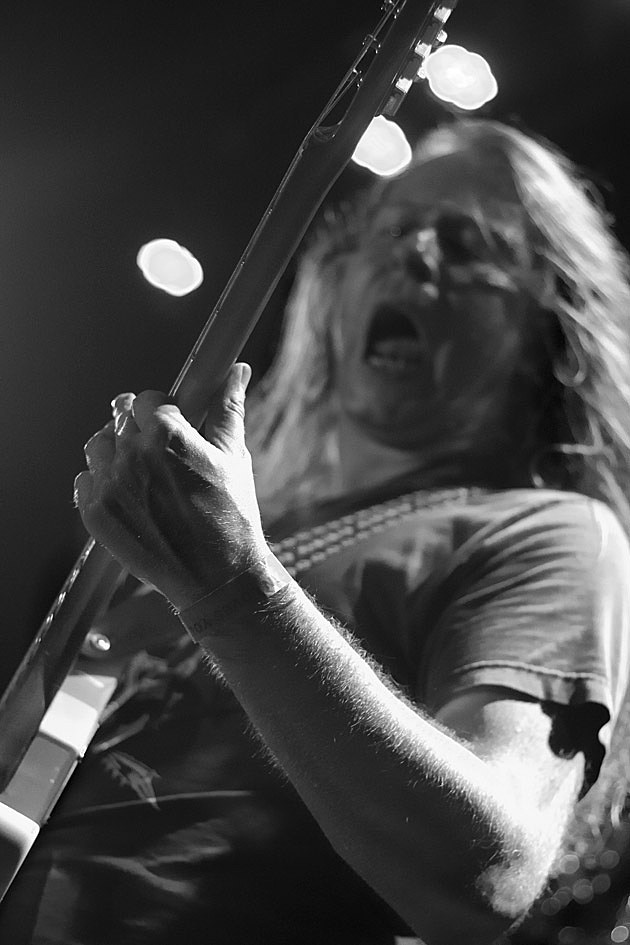 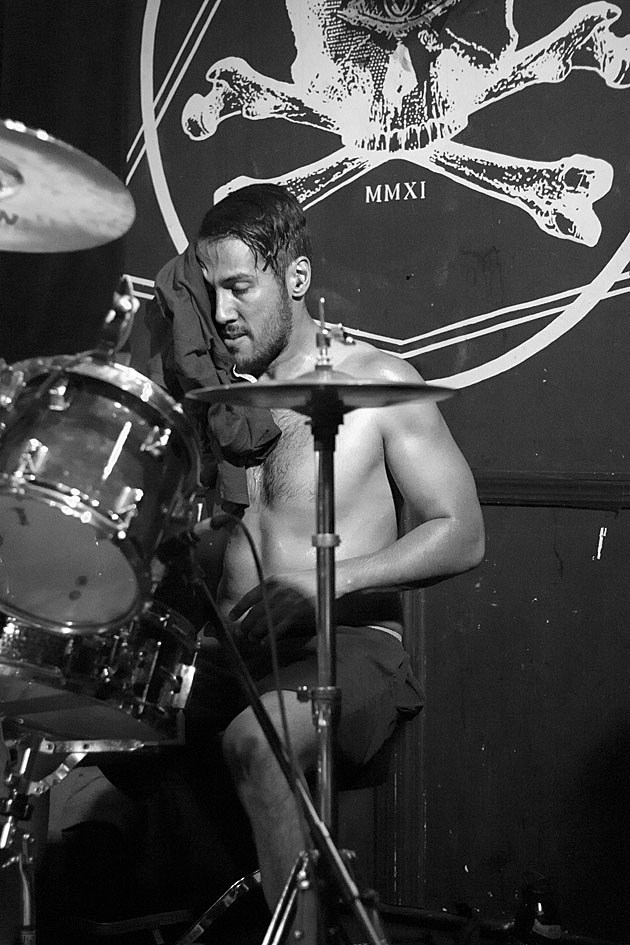 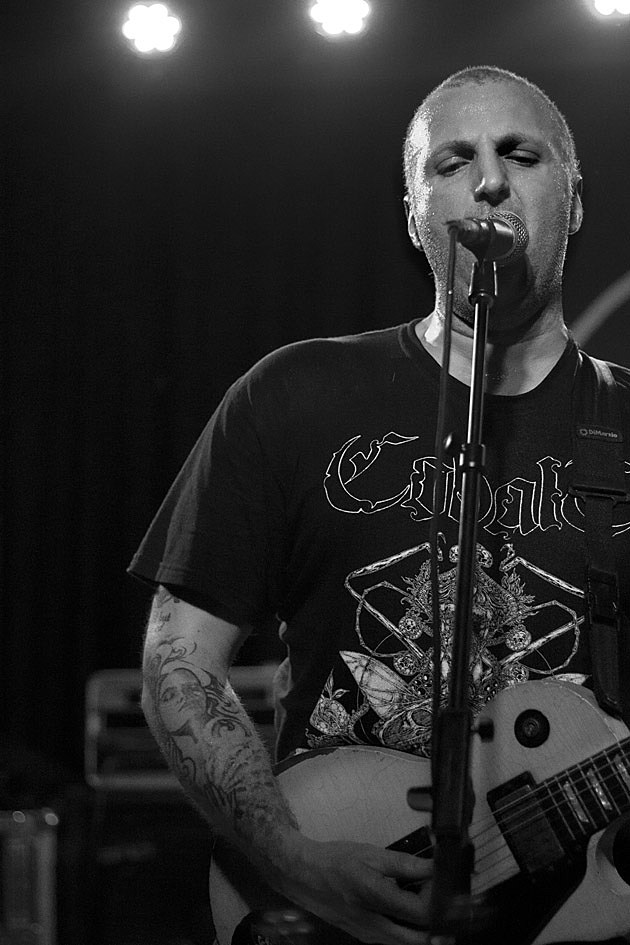 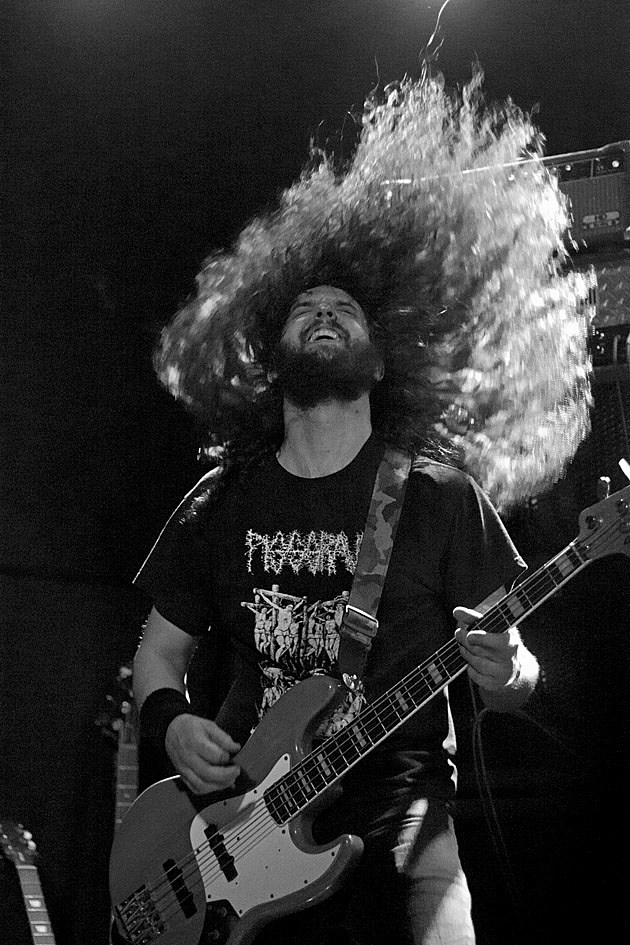